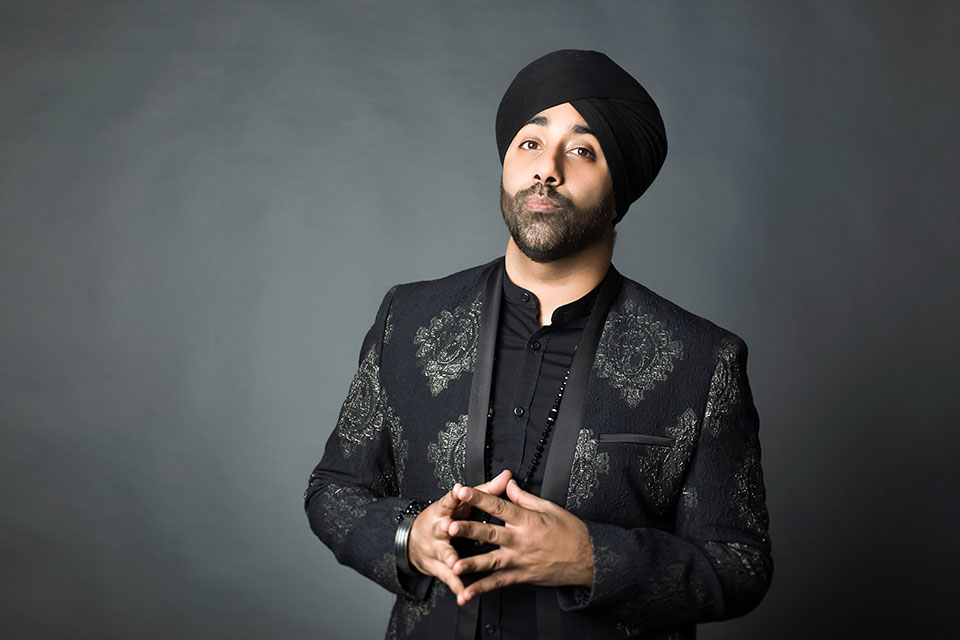 Our artist of the week, Jassi Sidhu, is the self-proclaimed “Ambassador of Bhangra” in the U.K. and is going strong even 20 years later. 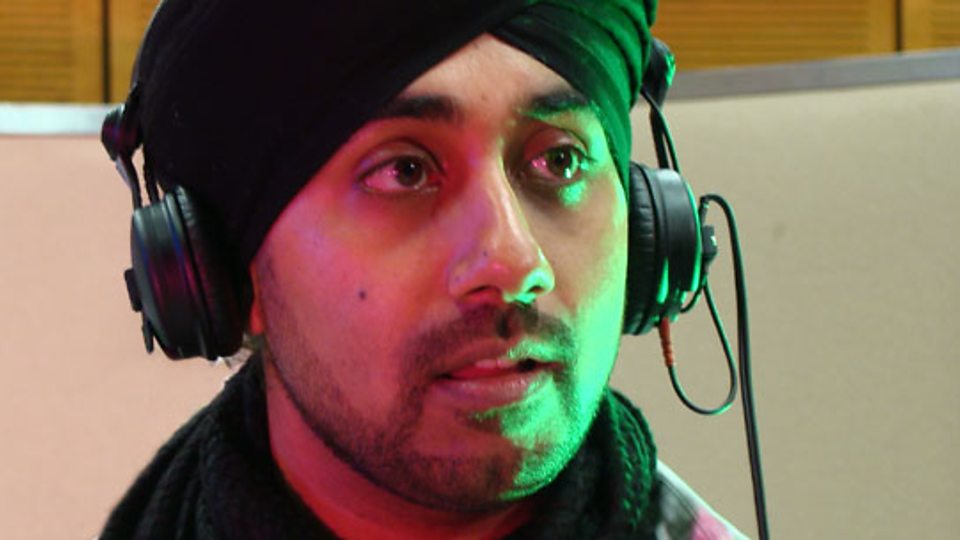 The Sikh musician, born Jaspal Singh Sidhu, has made a platform for himself on the Bhangra music scene and is known worldwide. Before Jassi got on the platform himself, he was the lead singer of the Bhangra boy band B12. After multiple ugly altercations, Sidhu was found not willing to reconcile with the other members, Bally Jagpal and Bhota Jagpal. Lucky for us, he continued to pursue Desi music as a solo artist.

His decision to start his solo career was an excellent one. Jassi has released multiple solo albums that have all consistently reached the UK charts. His fans love listening to classic Bhangra with Jassi’s flare. That’s what sets him apart from other Bhangra singers. Even other artists in the same genre love working with him. Sidhu has worked with some of the biggest names such as Rishi Rich, Jazzy B, and even Sukhshinder Shinda! 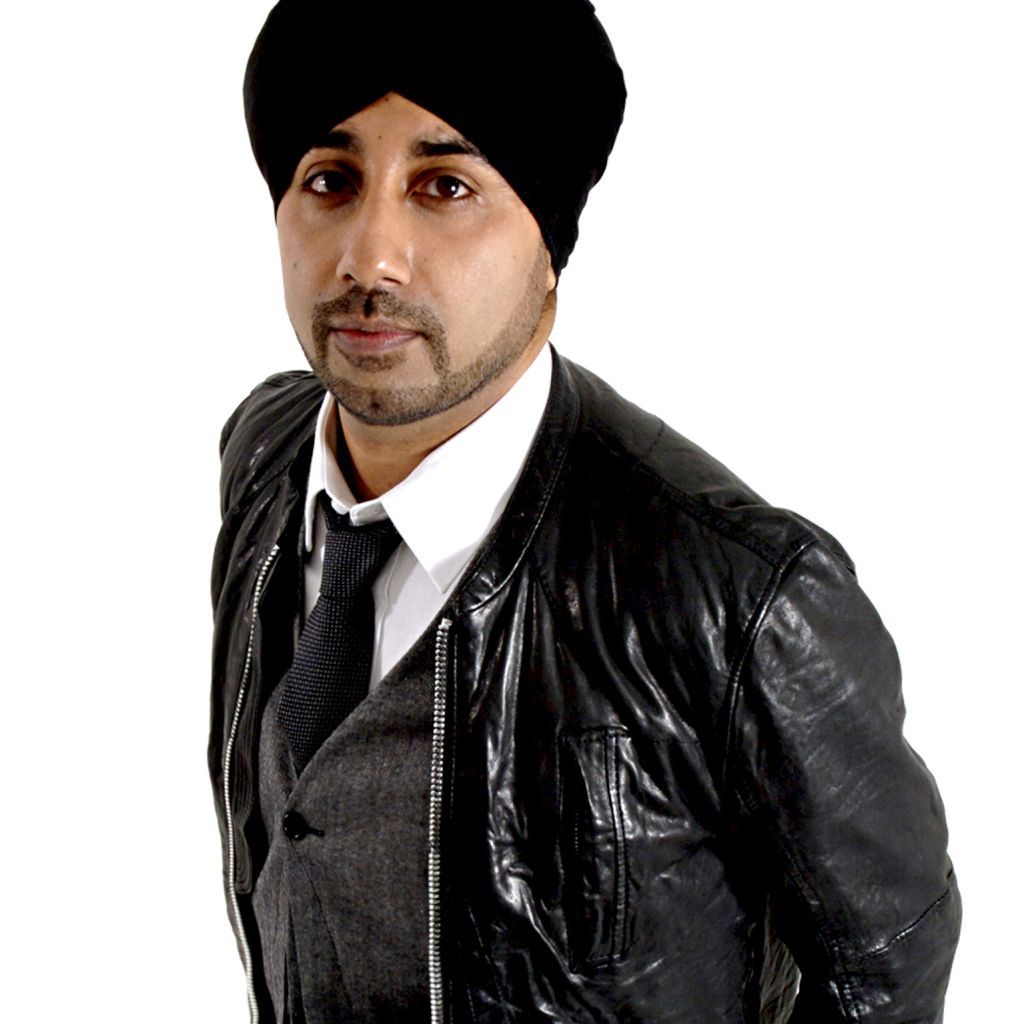 Despite killing it for over 2 decades, Jassi Sidhu has no plans to slow down anytime soon. He recently released another banger, “Haa Kurvakeh” with DJ K Square. Check it out now in the link below!