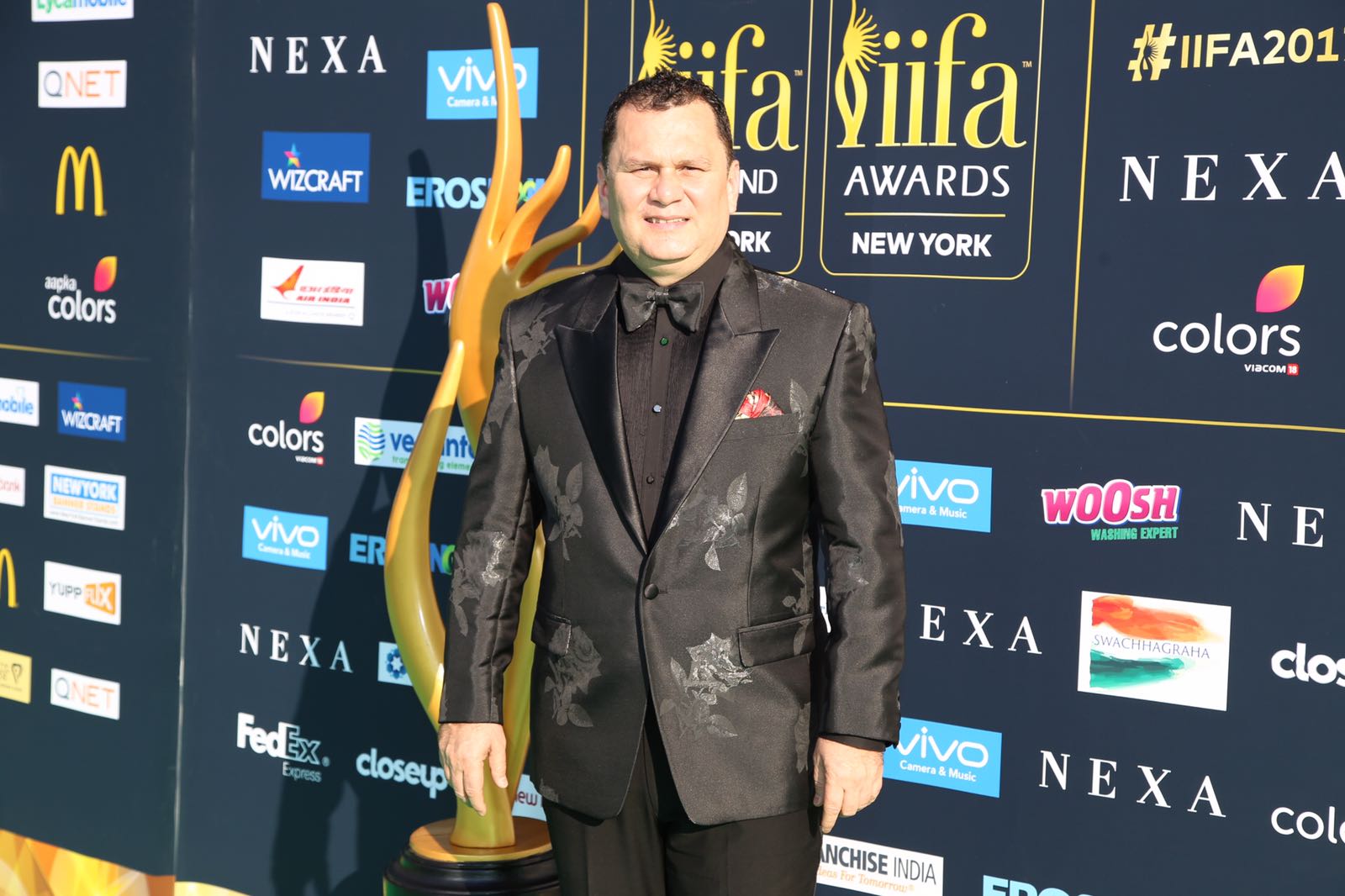 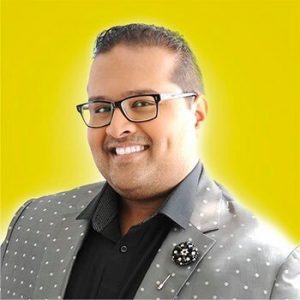 It’s no surprise. Year after year the International Indian Film Academy (IIFA) takes over a global destination, giving Bollywood a new home. But in just a few days, this ever-growing, both in size and popularity, the award show will grace the state of New York for the first time, and bring to it Bollywood sparkle and shine like never before. In fact, IIFA 2017 is among the most coveted and highly anticipated award celebrations that honors the very best of Indian Cinema on a global scale on a yearly basis. 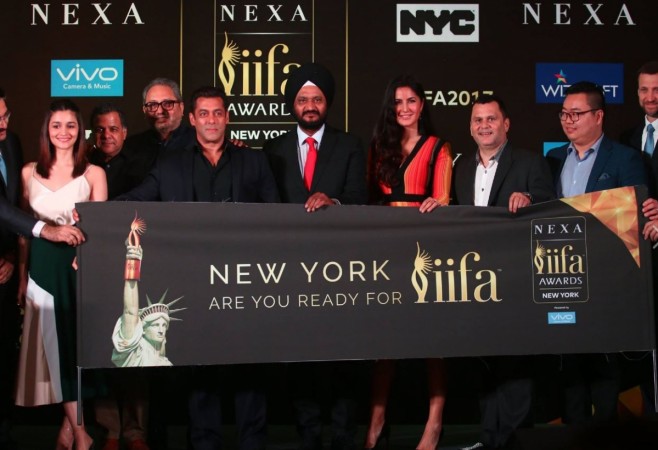 The upcoming Bollywood extravaganza will be hosted by the charismatic cinematic duo Saif Ali Khan and Karan Johar and will witness power-packed performances by Bollywood superstars, Salman Khan, Alia Bhatt, Katrina Kaif, Shahid Kapoor, Sushant Singh Rajput and Kriti Sanon, to name a few. But there’s more to this glamorous enterprise known as IIFA and at DissDash we uncover that for you.

In this exclusive DissDash one-on-one interview, I sat down with Andre Timmins, one of the three founders of IIFA and Wizcraft International Entertainment. In this chat, Timmins reveals the inspiration of IIFA coming to NYC and its true purpose, which crosses more than just international borders. 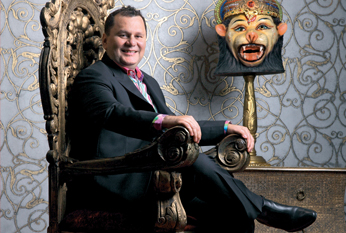 We’ve seen IIFA grace many big cities and stages internationally, but why New York this year? “After 18 years of doing this, it was our goal to take IIFA to a brand-new destination, one that we had not traveled to at all before,” Timmins tells me. “A place where we could give IIFA a new lease on life. In the last 2 years, Hollywood films have been earning over $20 million in India; so, we wanted to go to a destination that could give us that vision and New York was the best bet.” 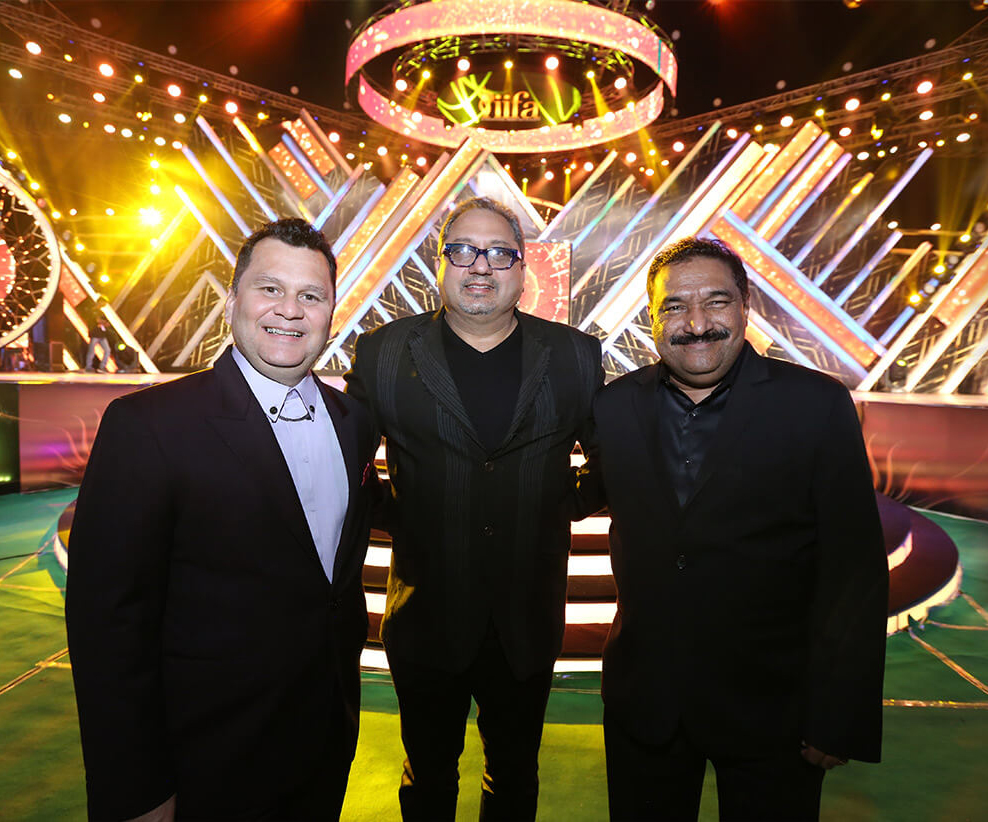 What’s new you ask? Well for Timmins it’s all about global partnerships and bridging together relationships that will last long after the IIFA 2017 Awards Show comes and goes. “For this year, we have forged some amazing partnerships that will help IIFA bring new elements that have not been explored before. We have partnerships with Amazon and Netflix – and these are just proof that India is a huge market for North American companies and the entertainment industry. IIFA 2017 will truly be a more global effort.”

But simply talking about IIFA being a global effort doesn’t do this growing and traveling award show enterprise any justice. IIFA arguably can be credited for helping take Indian cinema beyond its large viewer base. IIFA has been a game changer, taking Indian cinema to governments, production houses, local city structures and tourism boards all over the world – truly making Indian cinema an international language with places, people and companies that matter.

But after 18 years in the game, helping Indian cinema travel to new destinations, giving newcomer actors and filmmakers a credible platform and helping people around the world be part of the journey of Indian cinema – surely there must have been growth for IIFA itself? “IIFA has a lot of firsts to its credit. We went to South Africa when Lagaan was the first Indian film to be showcased there. The year we went to Malaysia was the first year that country welcomed the entire Indian crew of DON, which was shot there and the same for Krrish and Singapore. When IIFA had a mammoth presence in Toronto in 2011, we partnered with the globally renowned Toronto International Film Festival to have local streets named after stars, and have film retrospectives and exhibitions created to celebrate our art and culture. So IIFA is a changing entity, it’s a great catalyst for culture, business, and cities around the world. IIFA can be used by governments and cities as a tool to reach out, become more known and building stronger relationships, and we’re happy to offer that!”

But to Timmins, the answer is not so much in how IIFA has grown individually, but how its grown with others around the world. “Every city brings its own sensibilities to the events we do each year, so it’s always different. The vibe is different, the energy is different and so are the goals. We’ve always grown with the city that has hosted us and with that we’ve built strong relationships all over the world,” said Timmins.