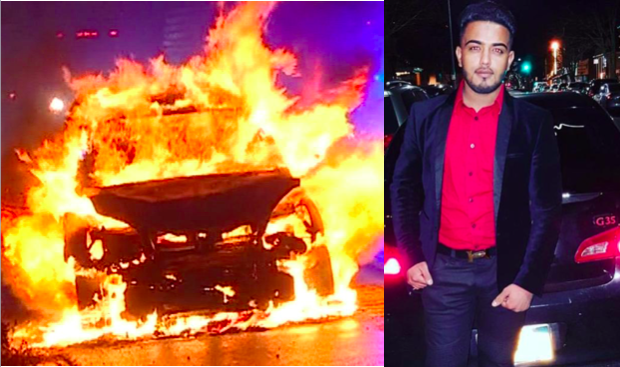 The accident involving a man of South Asian origin, 23-year-old Saeed Ahmad, on the Brooklyn Queens Expressway yesterday has taken an ugly turn with his arrest on charges of manslaughter, criminally negligent homicide, leaving the scene of an accident, aggravated unlicensed operator and speeding. 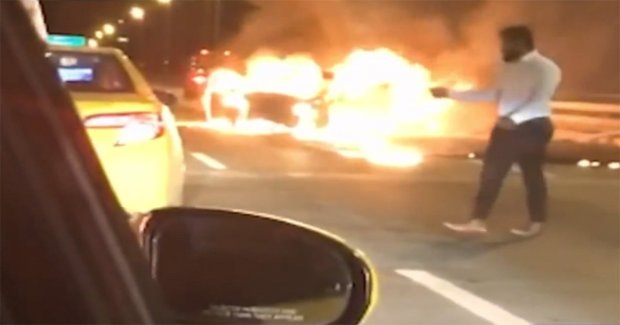 As per police records and videos released, Saeed hailed a cab and left the scene of the accident while his co-passenger, 25-year-old Harleen Kaur Grewal burnt to death inside the car. 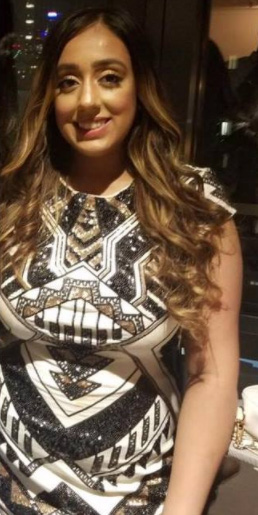 Though the family members of Saeed are saying that he tried to save Harleen and is innocent, his actions do not seem to be in accordance. 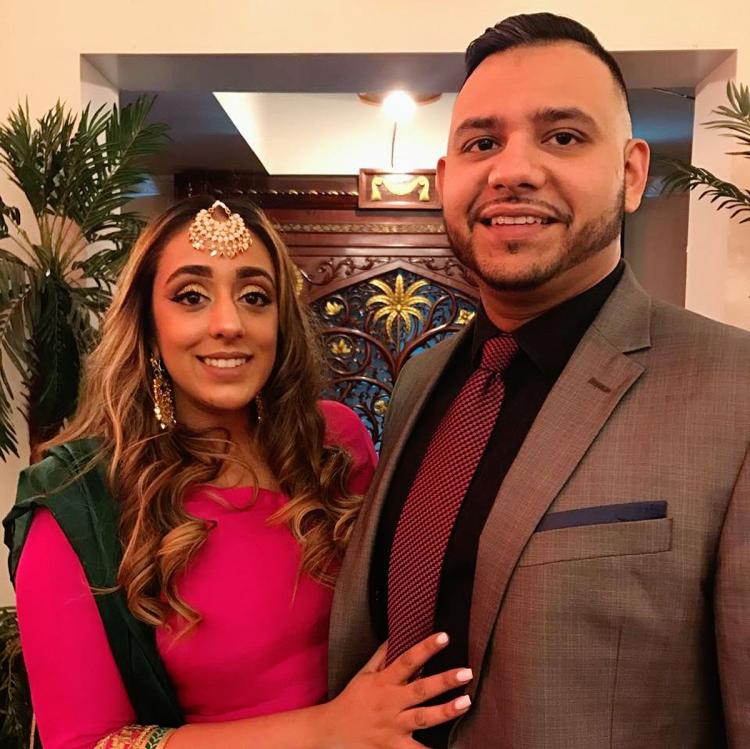 Harleen, from Astoria, New York, believed to be working with a catering company, is also being projected as Saeed’s date. The families on both ends, however, have not confirmed anything in this regard. 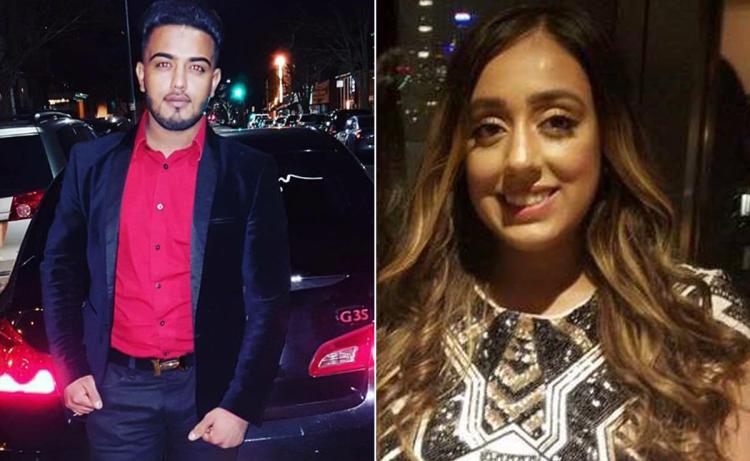 Even if it was only an accident leaving the scene immediately knowing that your fellow passenger is burning, is not what an innocent person would generally do.

Coming closely on the heels of the incident of the missing 3-year-old Indian-origin girl, Shirin Mathews due to pure negligence by her father, this incident showing complete nonchalance on the part of Saeed reflects poorly on South Asians settled in America once again.

HUEMN Is Up Against Social Taboos In India!