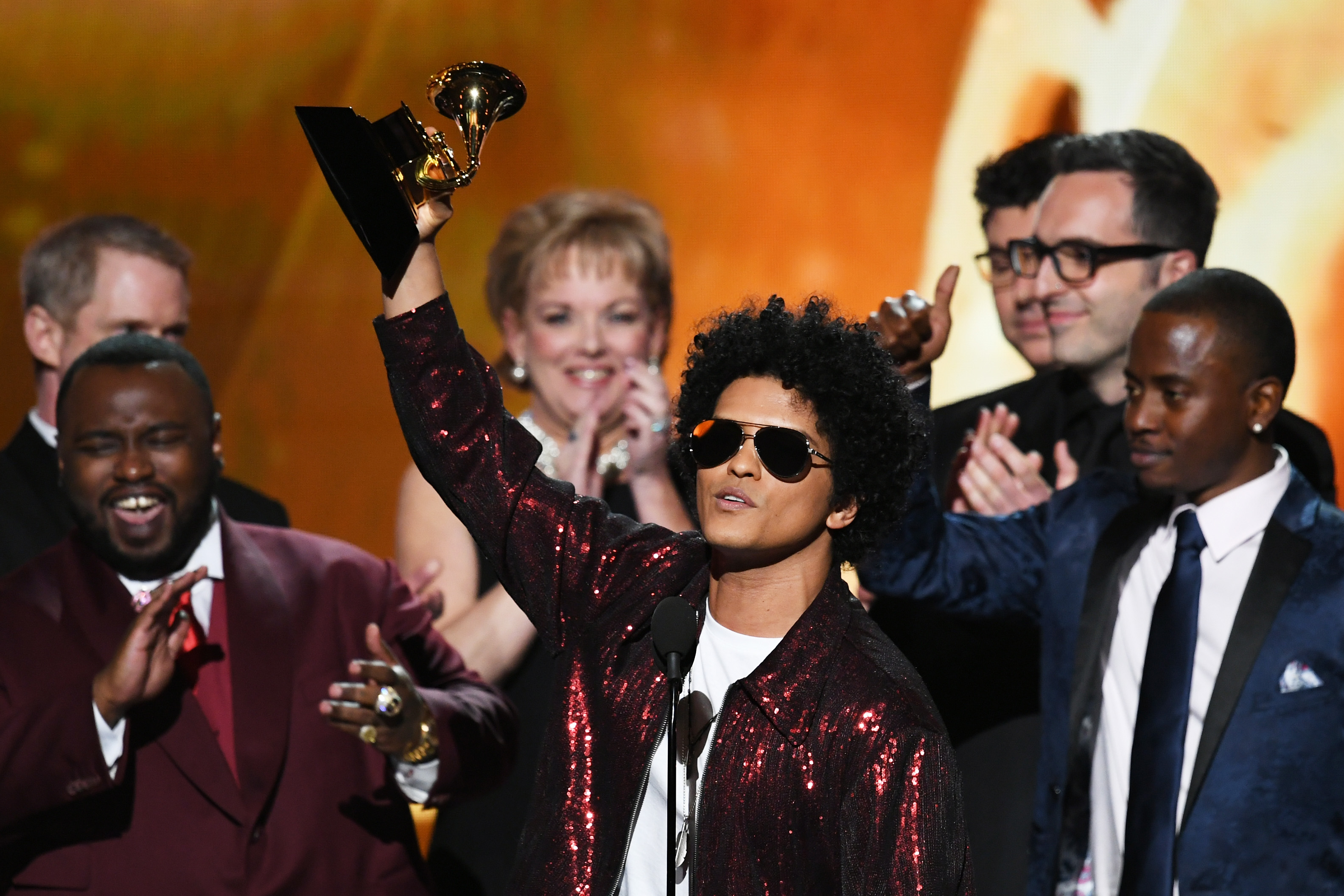 Well, the 60th Grammy Awards has been nothing short of eventful. Continuing with the current trend of award shows with strong political and social impact – the Grammy Awards took the cake by actually bringing Hillary Clinton on board to read out excerpts from the controversial Michael Wolff’s book, Fire and Fury.

With President Trump constant rant on immigrants and most recently calling the African countries ‘shitholes’, the Grammy stage became the hotbed for colored artists to raise their collective voice against the injustice. 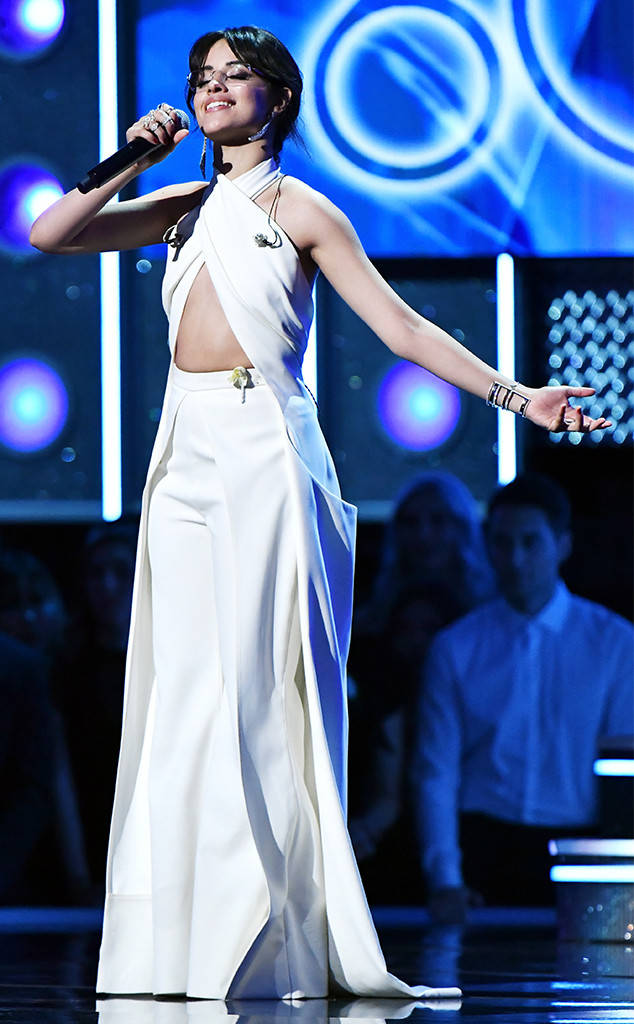 Pop star Camila Cabello made an impassioned defense of immigrants – in particular, the “dreamers” who were brought to the US illegally as children – as she introduced a performance by U2. “Tonight, in this room full of music’s dreamers, we remember that this country was built by dreamers, for dreamers, chasing the American dream,” she said. 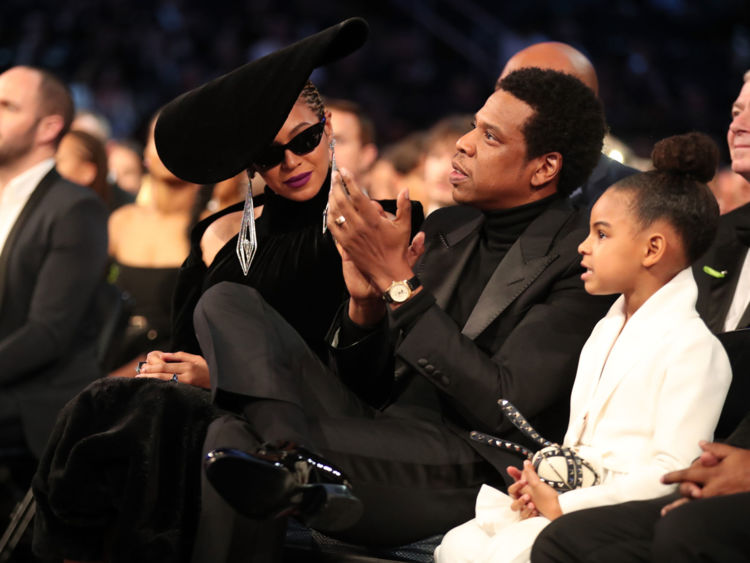 Though the supporters of Trump did come out all guns blazing after the show, the audience loved the fact that celebrities and stars are talking up the cause of those who are being marginalized by the current government. 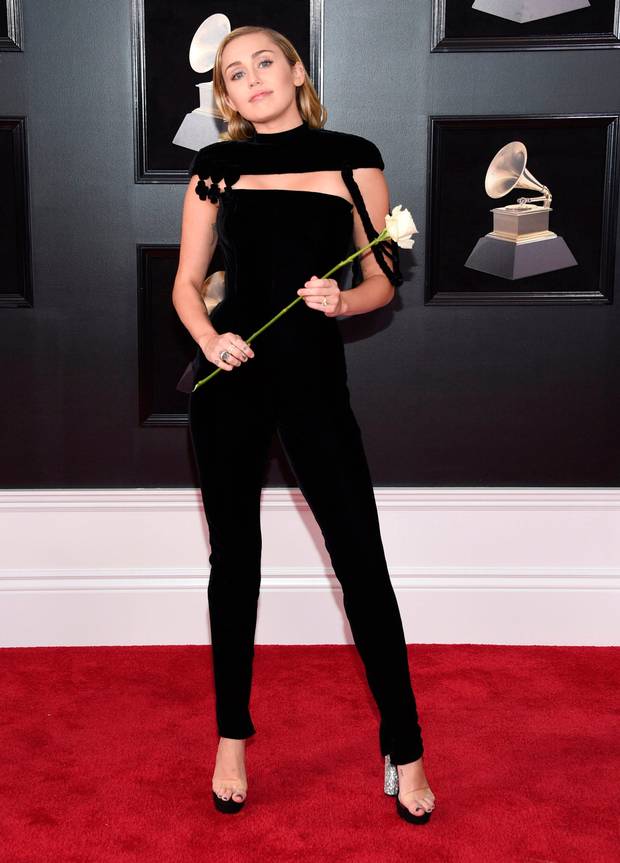 The Grammys ceremony also took time to reflect on the #TimesUp movement, with the stars walking the red carpet with white roses in solidarity with the movement and again taking a strong stand against sexual harassment and inequality.

Bruno Mars and Kendrick Lamar stole the show with their performances and most of the awards.

The night’s most emotional moment came with a tribute to the music-loving victims of the tragedies in Manchester and Las Vegas. Handwritten notes bearing the names of the dead were projected on the stage as country music stars Maren Morris, Eric Church and Brothers Osborne performed Eric Clapton’s Tears In Heaven.

Kendrick Lamar opened the ceremony, in New York’s Madison Square Gardens, with a provocative, politically-charged performance that featured contributions from U2 and Dave Chapelle. 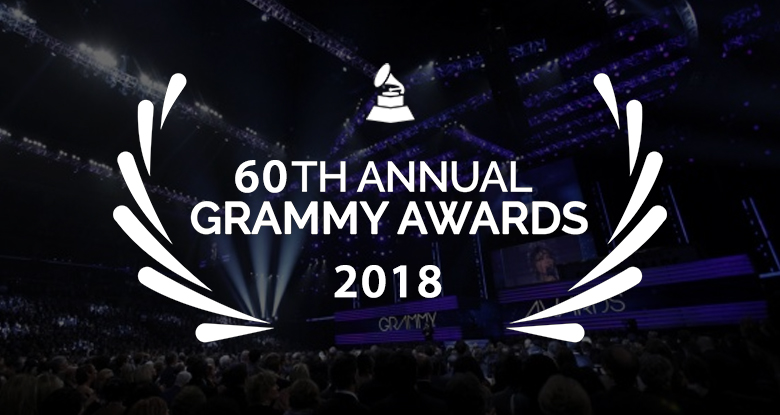 Here is a list of the key winners at the Grammy Awards 2018:

Song of the year: Bruno Mars – That’s What I Like 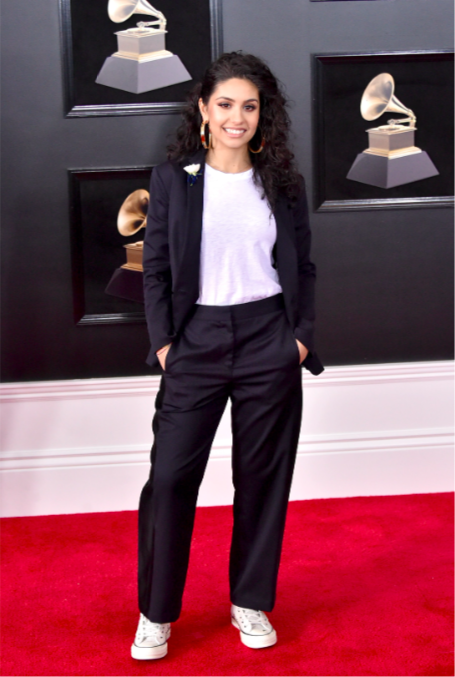 Best rock album: The War On Drugs – A Deeper Understanding

This collective rise of voices of celebrities makes us hopeful that things would change for the better. Their stand against the inequality and discrimination for political gains resounds with – If not us then who? If not now then when?