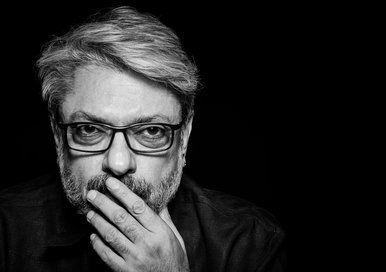 If one speaks of one of the most discussed filmmakers since the last decade and more it has to be Sanjay Leela Bhansali. With his magnum opus, grand musicals and with a great penchant for tragic sagas, Bhansali is a director who has captured the imagination of Hindi film audience several times. 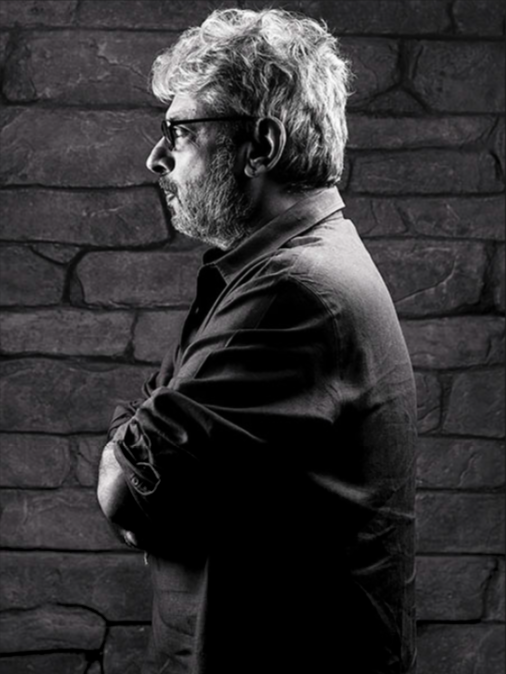 The maverick filmmaker has been attached to films for 30 years now. He started as the assistant editor to master Shyam Benegal on his cult tv series Bharat Ek Khoj way back in 1988. One of the sagas Bhansali worked on was Benegal’s version of Padmavat as well. 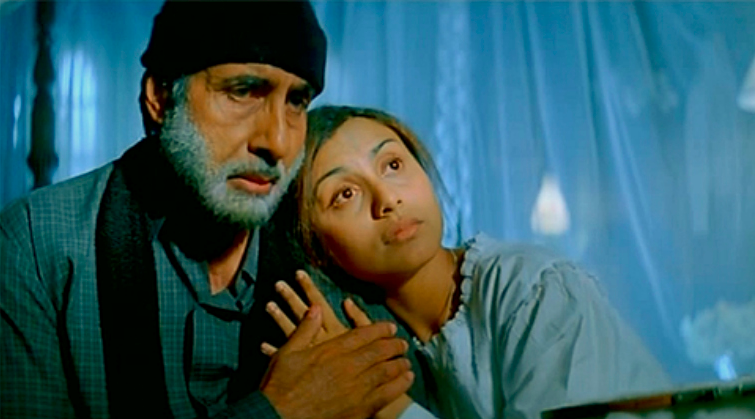 In 1990’s Bhansali showcased his talent by assisting Vidhu Vinod Chopra in the making of the songs of his periodical, 1942 A Love Story. The picturisation of the songs created the platform for Bhansali and it was time for him to arrive independently, and he did with a bang, with the musical tragedy Khamoshi (1996) starring Nana Patekar, Manisha Koirala, and Salman Khan. The film was loved by critics for its sensitive performances though it didn’t work well at box office. 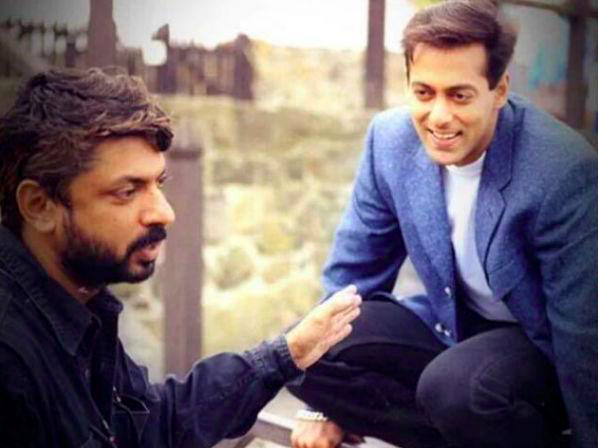 The film, which made Bhansali a household name was the grand love triangle Hum Dil De Chuke Sanam (1999) which was a big hit at the box office and won all big awards. 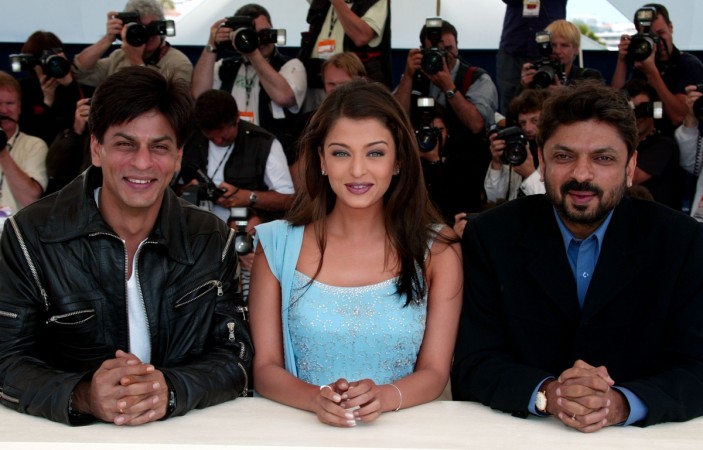 He continued with his tragic love stories with Devdas (2002) and presented a special piece on differently-abled people with Black (2005). 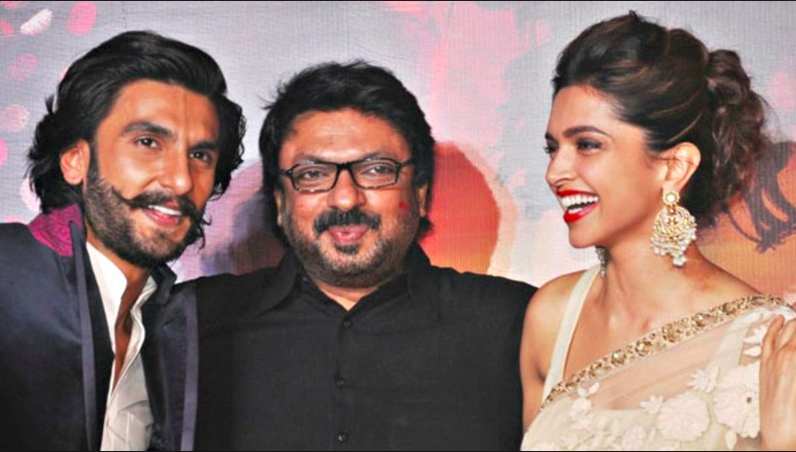 After that, Bhansali seemed to be on a low ebb till he found his winning pair of Deepika Padukone and Ranveer Singh in his love tragedy with Ram Leela (2014). 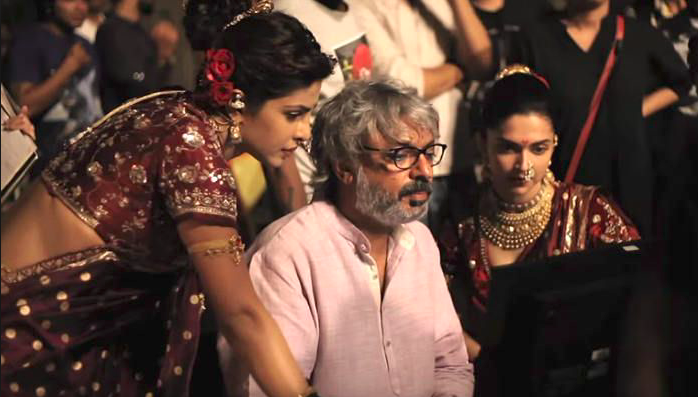 The film made way for his ambitious historical saga Bajirao Mastani (2015) wherein he gave the best platform to fiction and history. 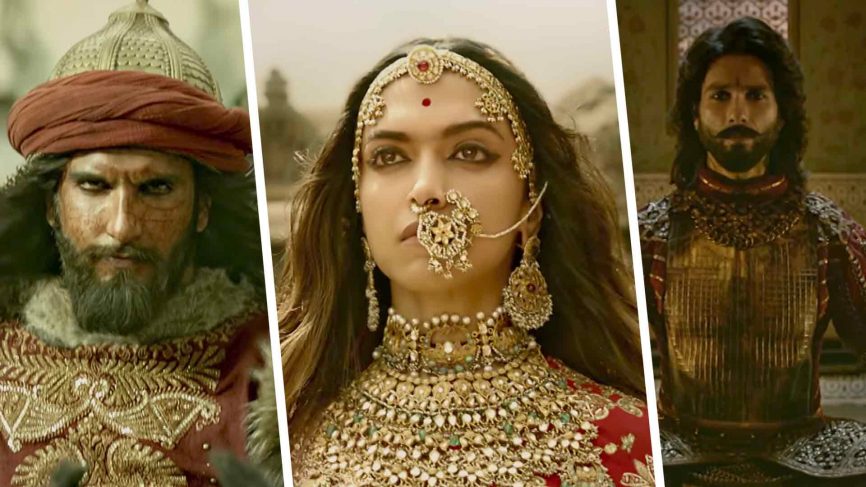 The passionate filmmaker was not one to rest on his laurels and went ahead to make his grandest epic, Padmaavat (2018), casting the same pair and creating lots of controversies. The film when released showed again that there is hardly anyone who can match his eye for magnum sagas.

Going by his talent, it seems Bhansali still has a lot of epic movies left in him and his fans cannot wait for them!!