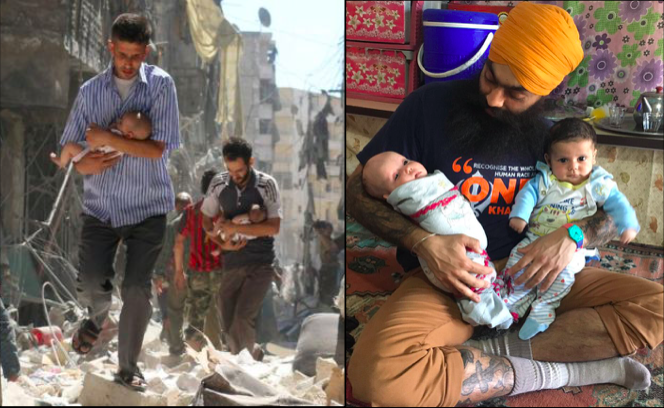 Did #BoycottNRA Just Create A Chink In NRA’s Armor?

If you have been following the news lately then we are sure you must be aware of the misfortunes and terror in Eastern Ghouta, Syria. More than 500 people have lost their lives in the bombing that has occurred in the past 11 days and there seems to be no relief from this ongoing civil war. This is the eighth year of Syria’s civil war and the end still does not seem any nearer. 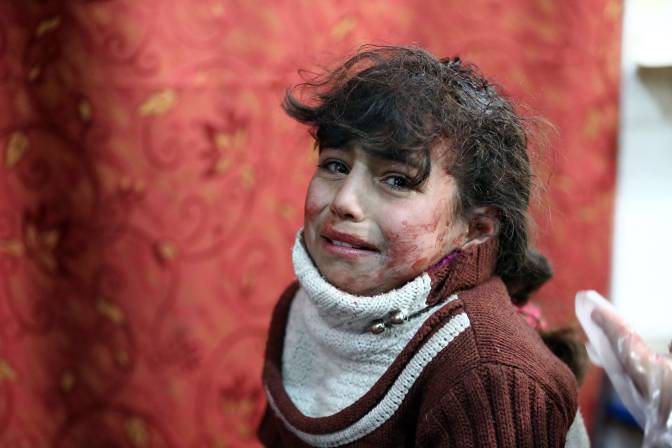 We have been hearing news about continuous bombings, children getting orphaned, families being torn apart, and the likes of such misfortunes for Syrians for some time now. However, there is one question that comes up on everyone’s mind: Is there anyone to ease their suffering and help them in this difficult time? 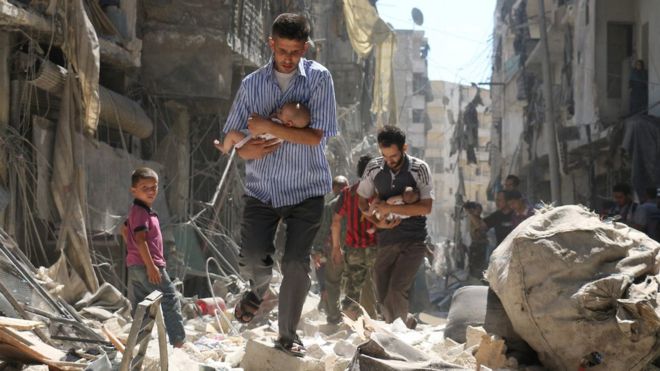 Thankfully, the international NGO Khalsa Aid has been trying to help the injured and stranded and have become a beacon of hope for the Syrians. They have been arranging food, shelter, health services, etc. for the war-stricken people of Syria since 2014 and have been trying their best to bring them some comfort in their hardships. 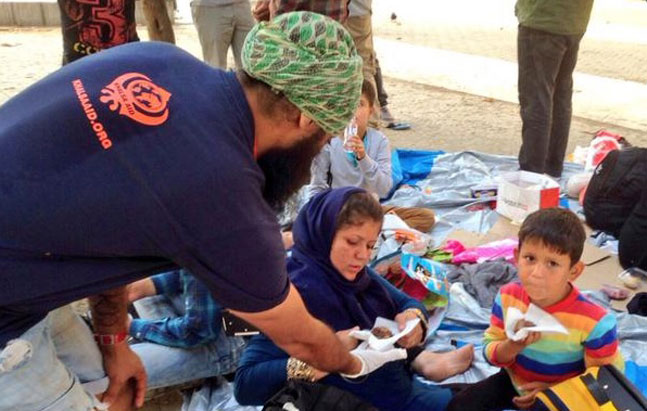 Millions of boys and girls who were emotionally and physically affected in Syria’s ongoing civil war have finally started living after Khalsa Aid took care of them. 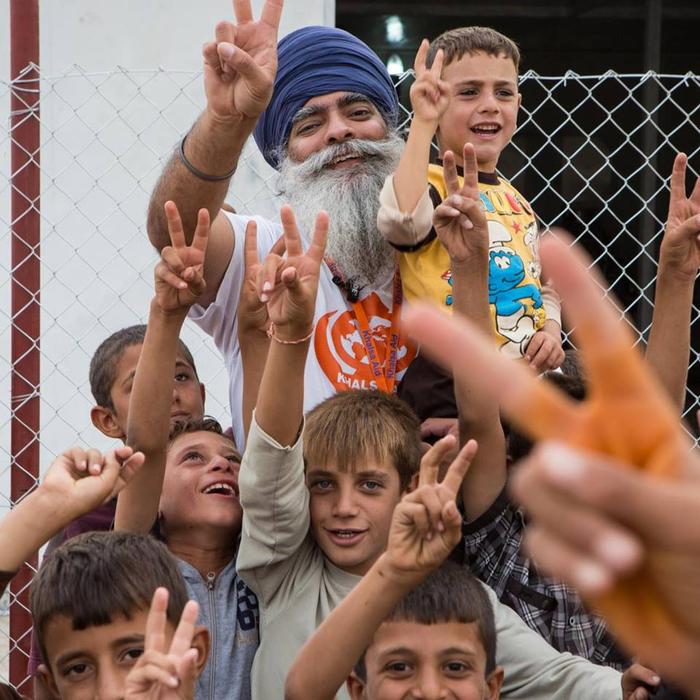 Ravindra Singh founded this NGO in 1999 after he got touched by the Kosovo refugees’ situation. They have previously aided victims of several disasters like earthquakes, floods, hurricanes and have also provided relief to refugees from war-ravaged zones like the Middle East, Yemen, and more recently the refugees of Rohingya. 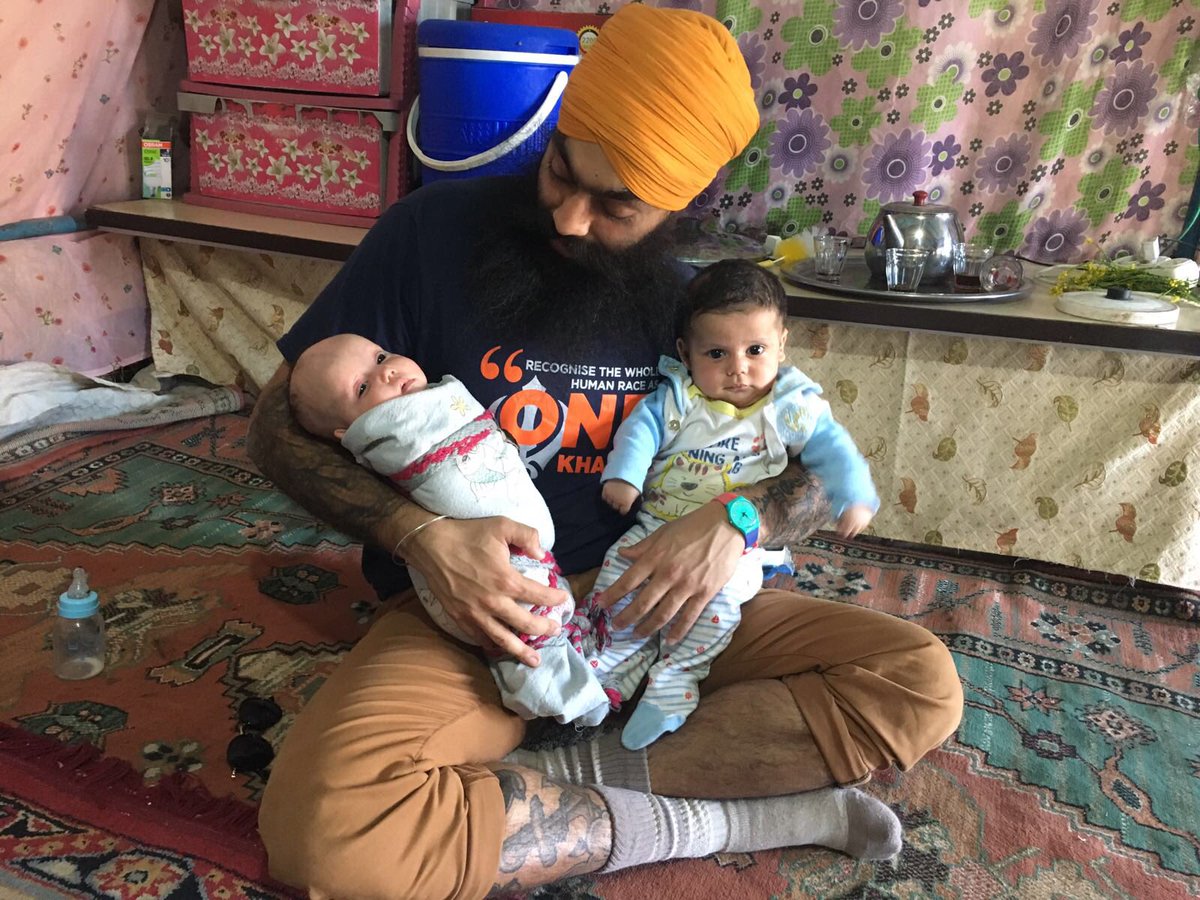 Our world needs more such organizations who show us hope and remind us that humanity and empathy still exist. That people can truly be compassionate and helpful if they really put their minds to it. Khalsa Aid is one of the few NGOs around the world, which shows us that it is not too late to help and contribute. After all, if you don’t show empathy and support towards the suffering of others, are you truly even human? 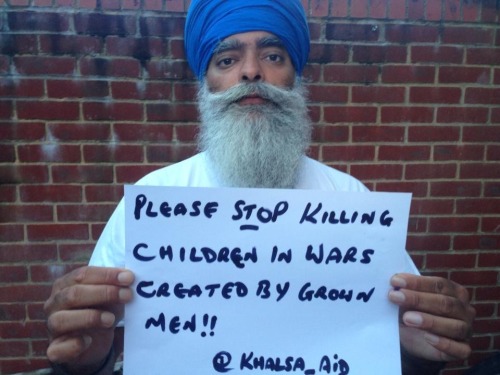 Did #BoycottNRA Just Create A Chink In NRA’s Armor?