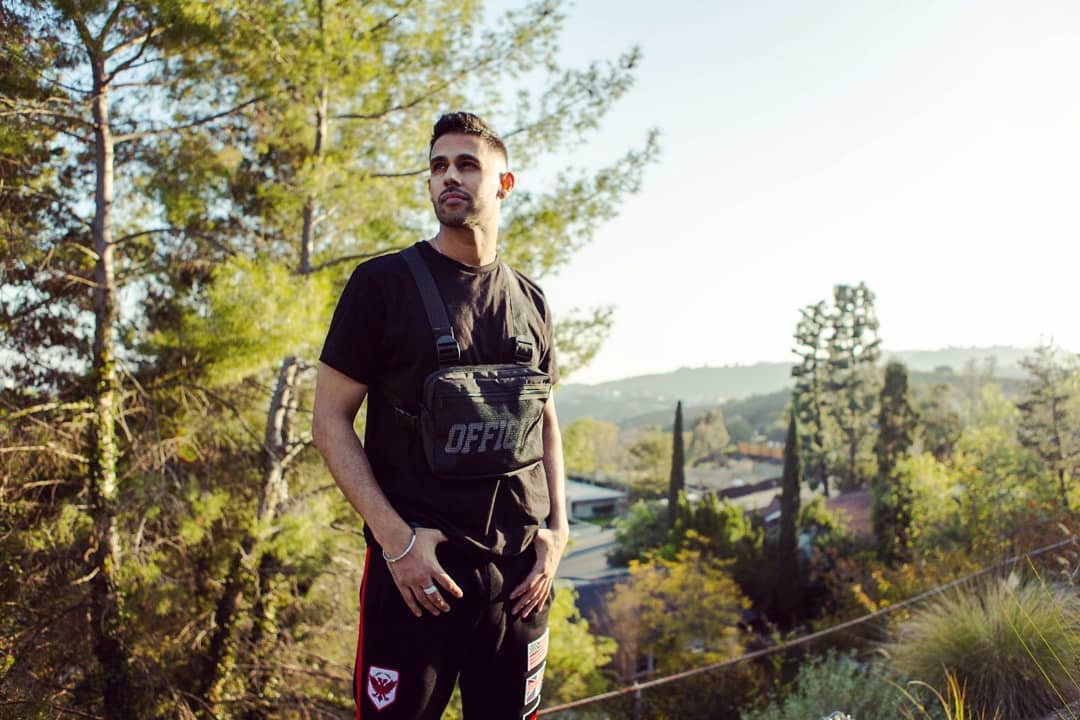 This Tune in Tuesdays we have Jaz Dhami with his latest song Shehzada. This song finds Jaz taking it back to his Punjabi roots. It’s been a while since we have heard a traditional Bhangra song from Jaz and Shehzada has got that feel good energy. Produced by a new name in the music scene – V Rakx, who has been a part of a lot of Punjabi hits you’ve heard over the past couple of year.

Award-winning singer Jaz Dhami made his singing debut on Aman Hayers ‘Groundshaker 2’ album with Jind Jaan back in 2008. He then went on to release his smash hit debut album ‘JD’. Since then there’s been no looking back for the highly skilled vocalist. 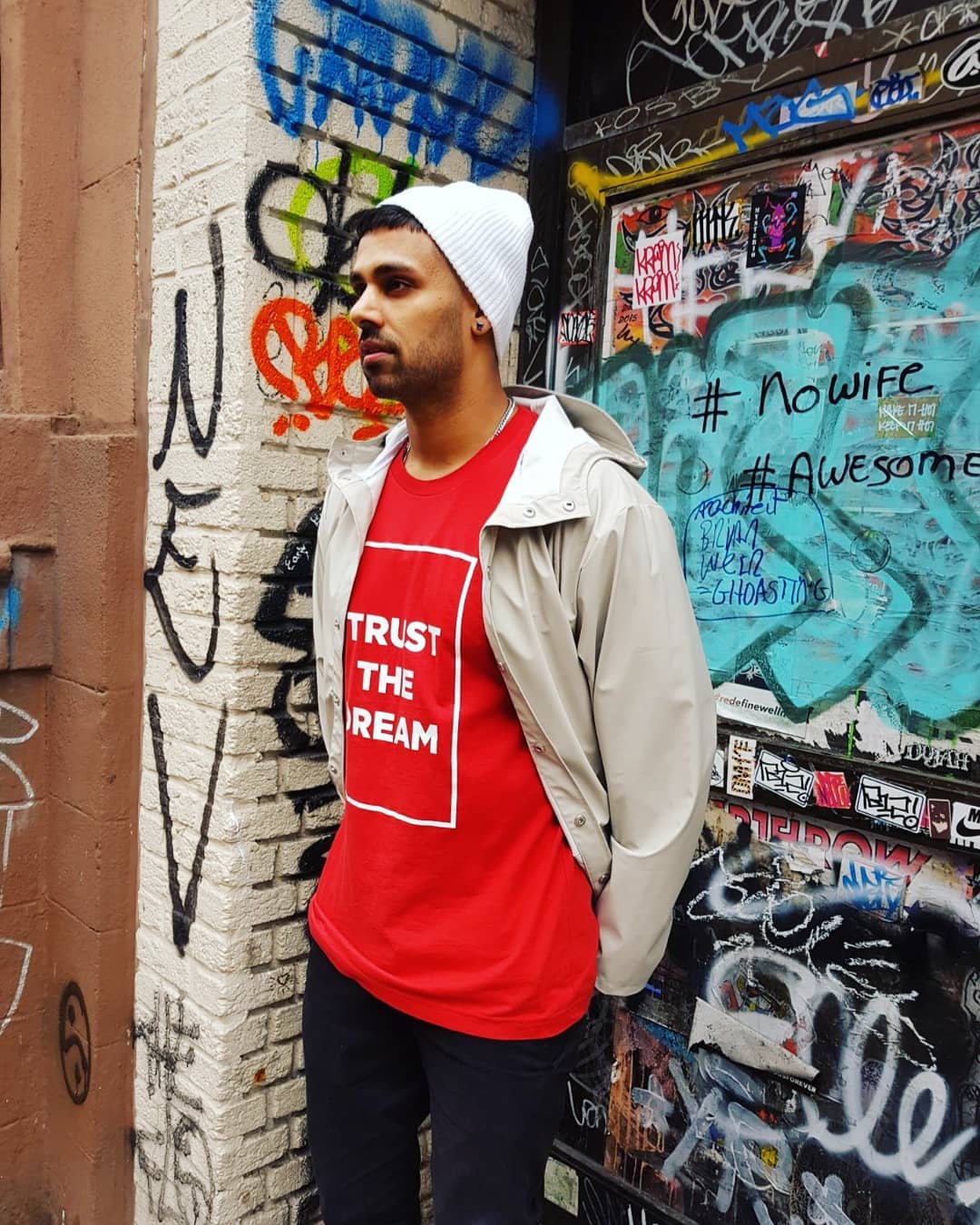 Trained in Indian classical, armed with a Music Technology degree and specialized tutoring from Bollywood singer Jayshree Shivram – no wonder Jaz Dhami has produced such versatile tracks. His track Theke-Wali became one of the biggest dancefloor songs of 2009. He gained adoration with songs like Tera Mera and Bari Der for daring to step out of an era of generic Desi music. 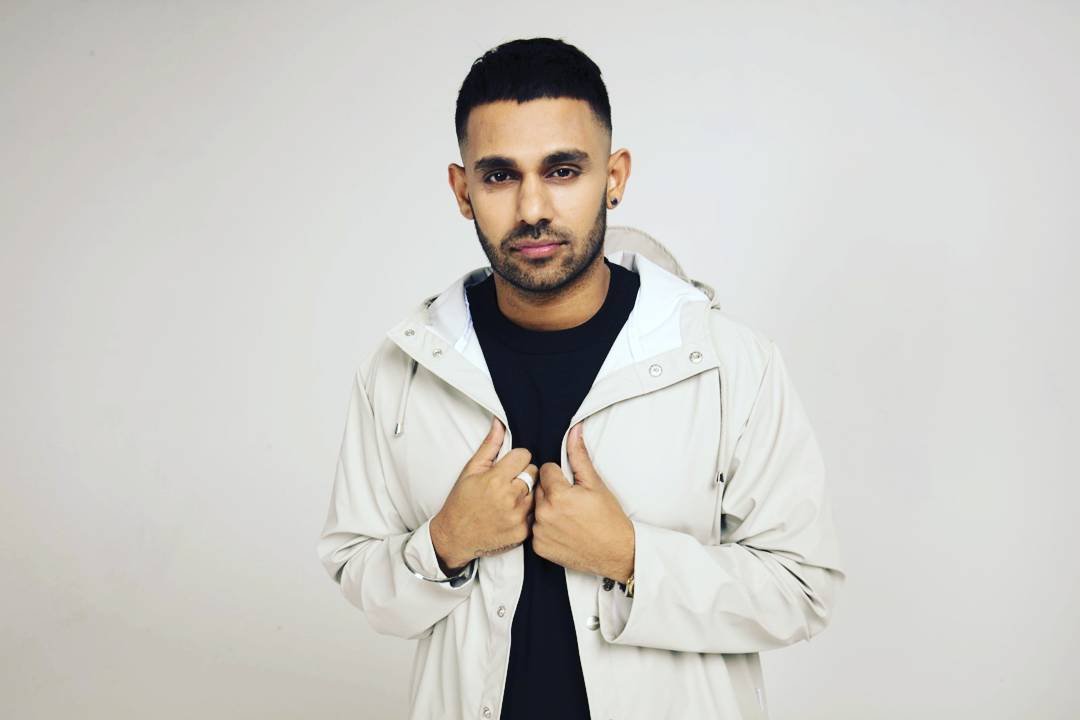 Jaz Dhami delivered one of the biggest party anthems of the decade alongside Honey Singh in 2012 – High Heels. Since then he’s broken all barriers with his dulcet tones with Zulfa and Beparwaiyan with Dr Zeus, all the while pleasing his Bhangra music fans with Munda Like Me and Bhangra Machine. 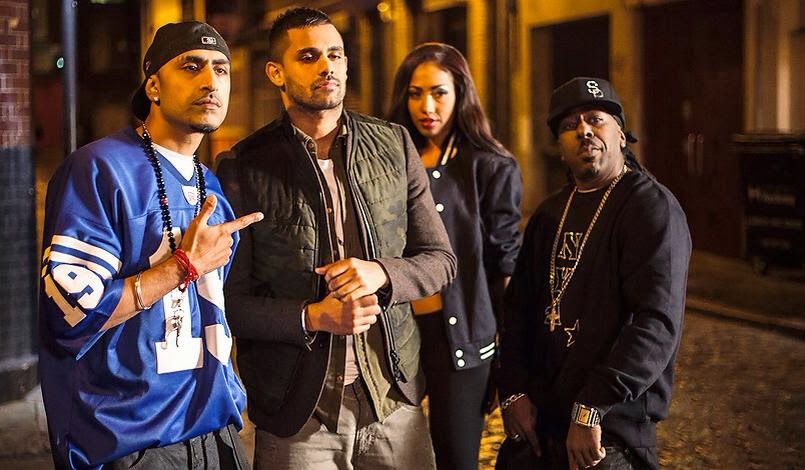 Shehzada isn’t what audiences would traditionally label as UK Bhangra, this song is an expression of the Punjabi influences Jaz Dhami has been exposed to over the past year while living, performing, and traveling in India. This one is upbeat, yet romantic and cheeky, you can definitely hear the influence of the Punjab region.

Shehzada is Jaz Dhamis fourth single from the forthcoming album ‘Pieces of Me’. Once again Jaz shows listeners his versatility as an artist. For those fans wanting more Bhangra from Jaz – there’s a lot more of that on the album, which is anticipated to release this summer. Check out Shehzada right here: