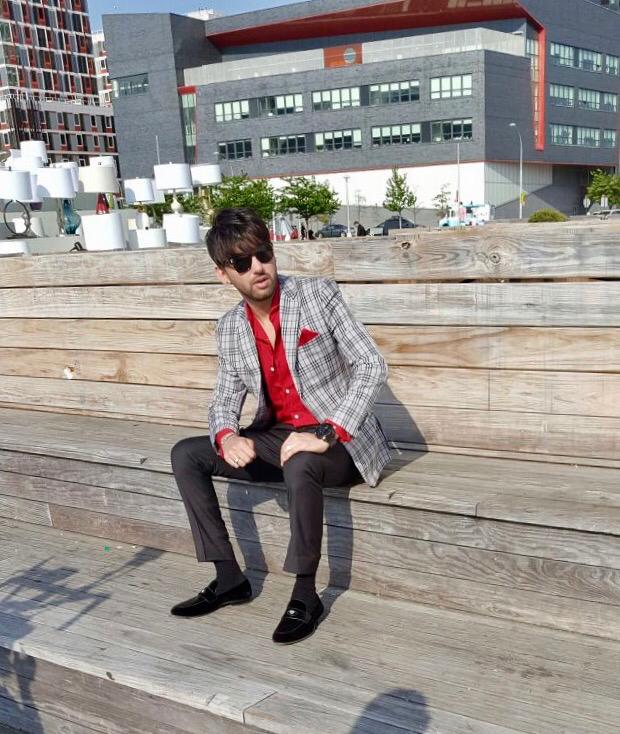 This Tune in Tuesdays we have a collaboration between Amanat Ali (of Sa Re Ga Ma Pa & Coke Studio Pakistan fame) and TWO (formerly known as Akcent) with a fresh new song I Need You More. The video is produced by New York-based record label StarrLife Entertainment. 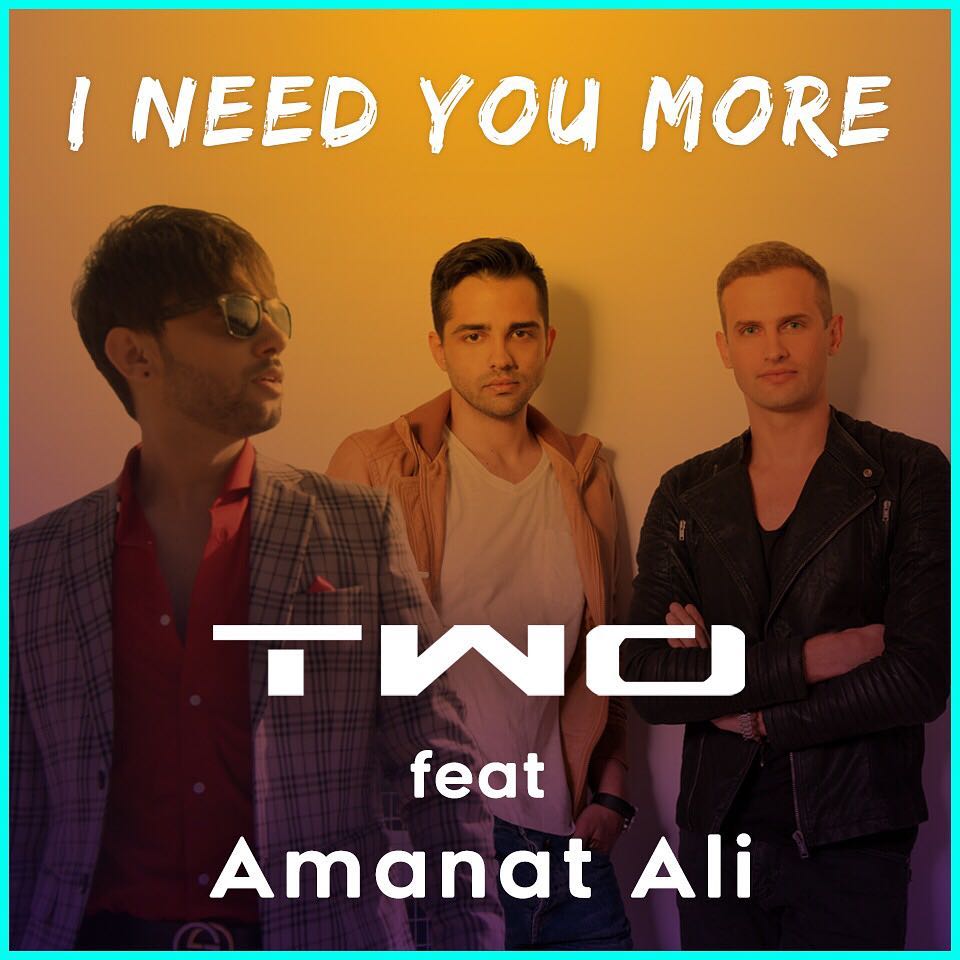 Amanat Ali was the winner of Sa Re Ga Ma Pa Middle East – Pakistan Challenge 2007 and was a finalist on Sa Re Ga Ma Pa Challenge 2007. He was placed 3rd in the competition and garnered 3,34,314,257 votes in the final two weeks. Many respected stars of the Indian entertainment industry such as choreographer Farah Khan and Indian ghazal singer Jagjit Singh have heralded him as a “great discovery” and remarked that he “goes beyond Sa Re Ga Ma Pa Challenge 2007,” respectively. Many say that a selection of his performances including ‘Hungama Hai Kyon‘, ‘Mitwa‘ and ‘Tujh Se Naraz Nehi Zindagi‘ were sung in a unique manner, with some claiming that his performances bested even the original.

TWO, the boy band formed by Mihai Gruia and Sorin Brotnei Stefan in 2014 have collaborated with Amanat Ali for I Need You More. They had begun their musical career in 2001 when they had created the boy band called Akcent, together with Marius Nedelcu and Adrian Sina Claudiu. 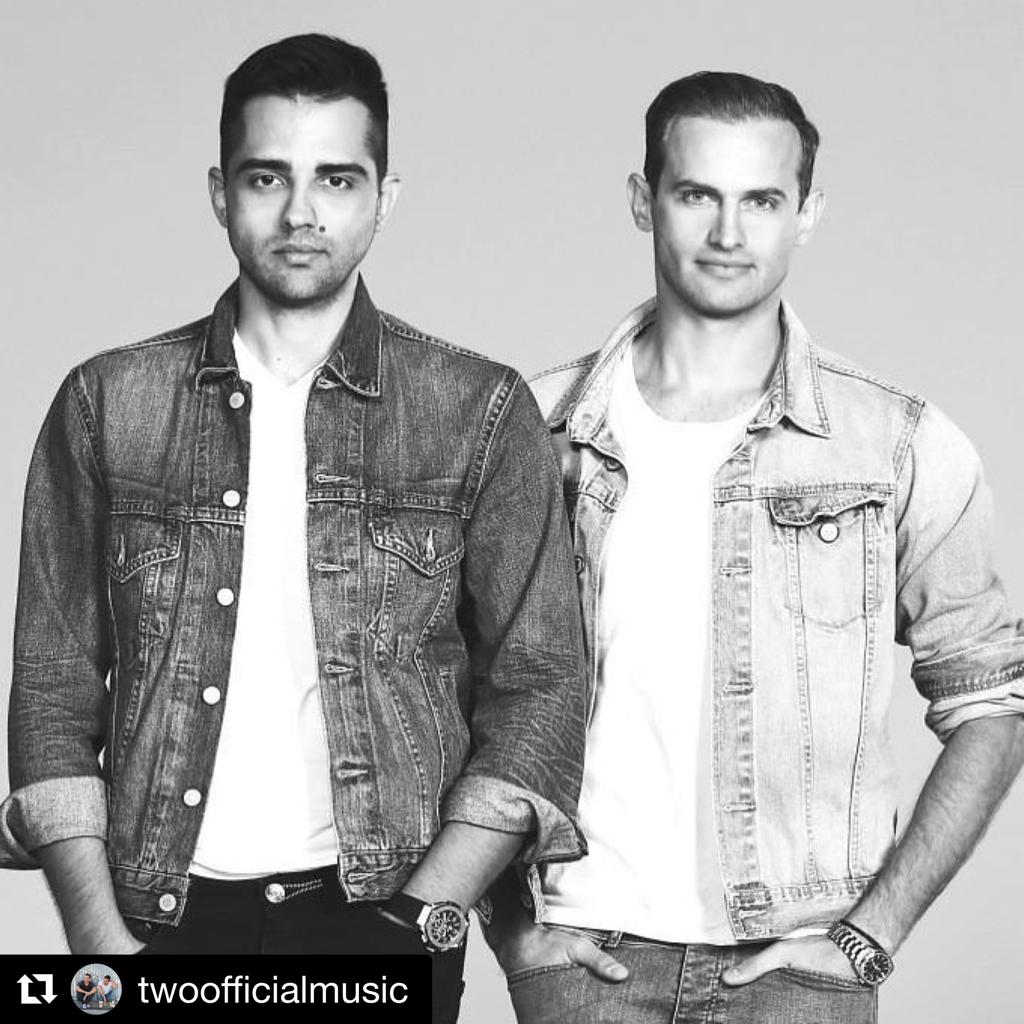 Amanat Ali has sung for the Bollywood music director Bappi Lahiri for the movie Bal Ganesh and the title song for K.C. Bokadia’s Junoon. In August 2008 he toured the US with fellow contestants Maulie Dave, and Emon for a concert called Summer Beats 2008. He had also performed the opening act of the much-hyped ‘Unforgettables’ concert which showcased the Bachchan family, Preity Zinta and other famous Bollywood actors. Amanat Ali is also famous for his song “Khabar Nahi” from Dostana (2008). 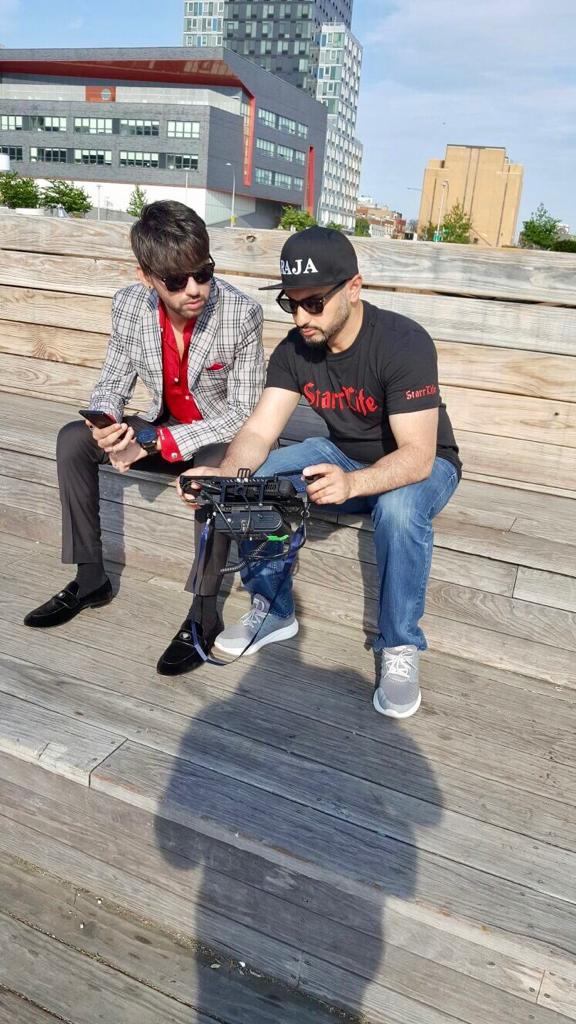 StarrLife Entertainment, the record label dedicated to bringing you new and creative music by young and talented South Asian artists from across North America has, with this production, initiated the first of a series of some great songs from Amanat Ali. 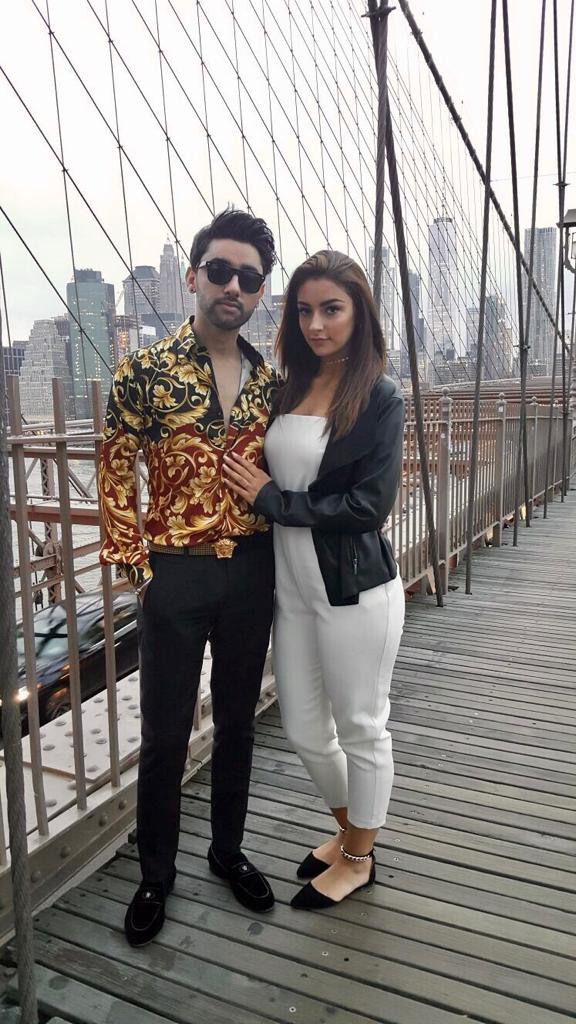 Check out I Need You Now right here: