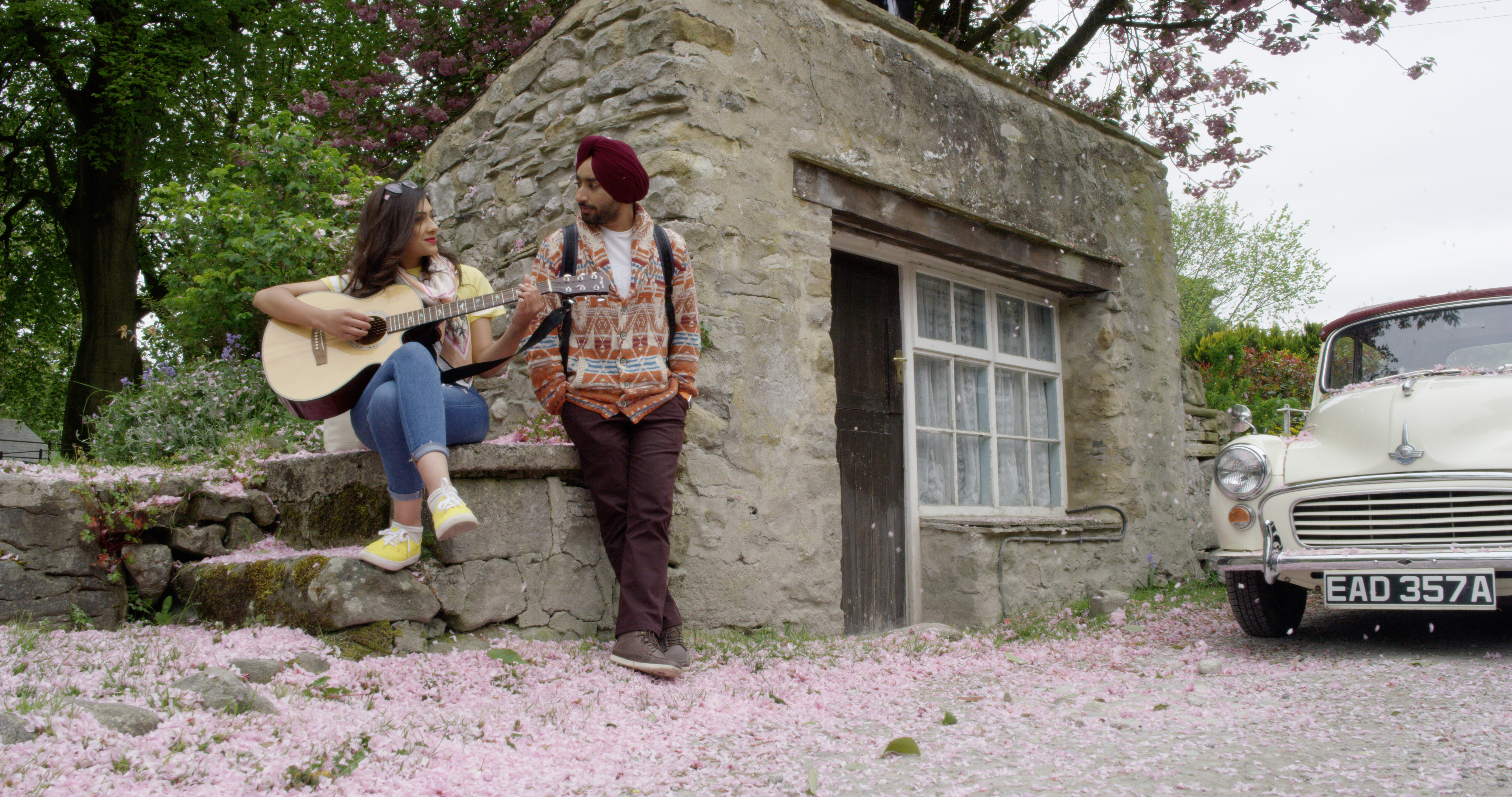 When you talk about Sufi romantic songs, one name often comes up more often than the others, Satinder Sartaaj. And while all the other musical artists are busy giving us some party hits, Satinder Sartaaj continues to deliver soulful tracks. This Tune in Tuesdays, we have his latest track Udaarian from his album Seasons of Sartaaj on our radar. 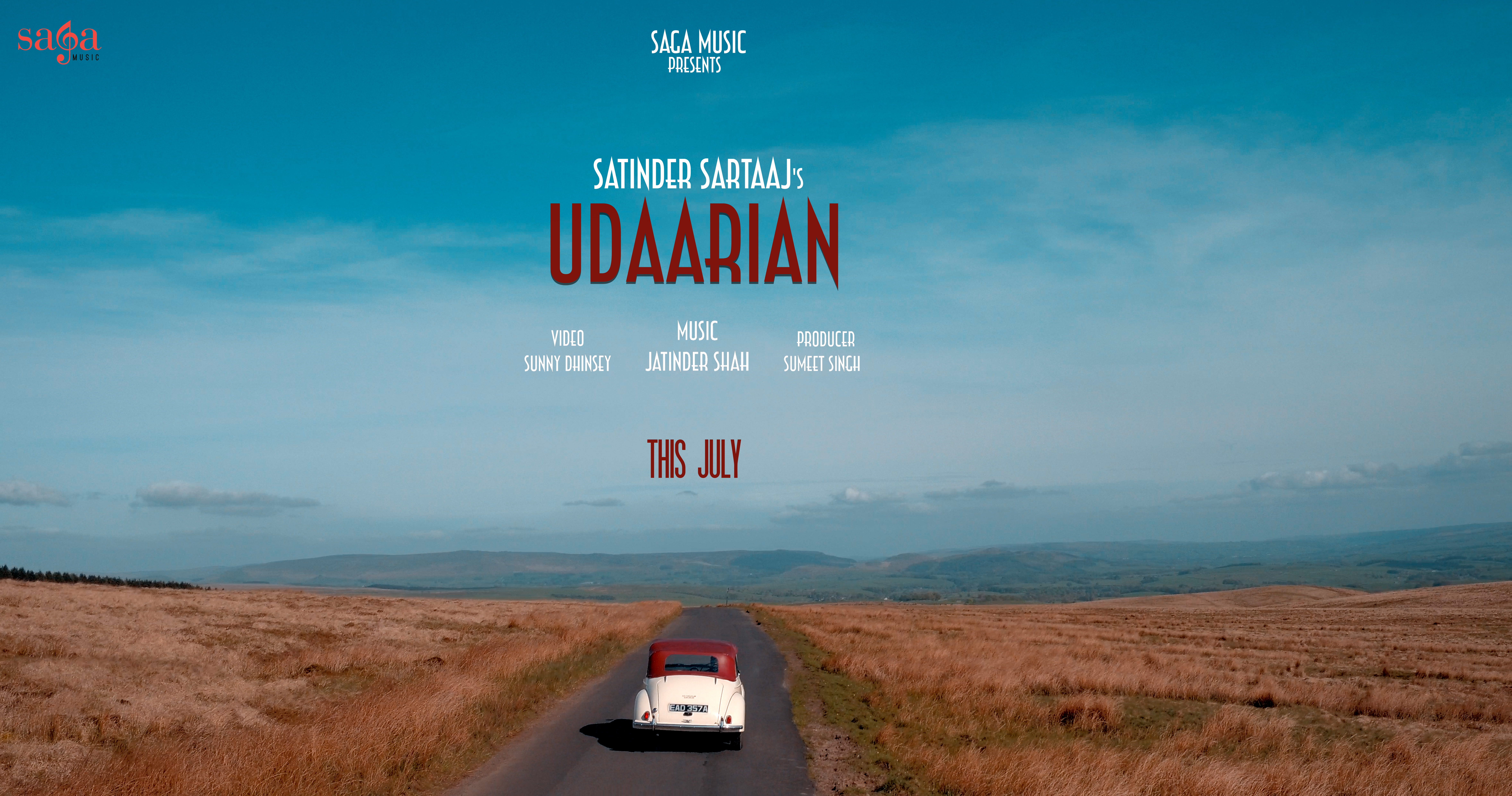 We are sure most of you music lovers must already be aware of this talented Punjabi singer/songwriter/poet. But for the few who don’t know about this talented personality, we would like to introduce you to Satinder Sartaaj, the beloved Sufi singer of the world. He descends from Bajrawar, in Hoshiarpur district of Punjab, India and has a degree in Music from the Government College of Hoshiarpur. He did both M.Phil and Ph.D. in Sufi music. Later, he also took a Diploma in Persian (Farsi) language to understand Sufi poetry in depth. 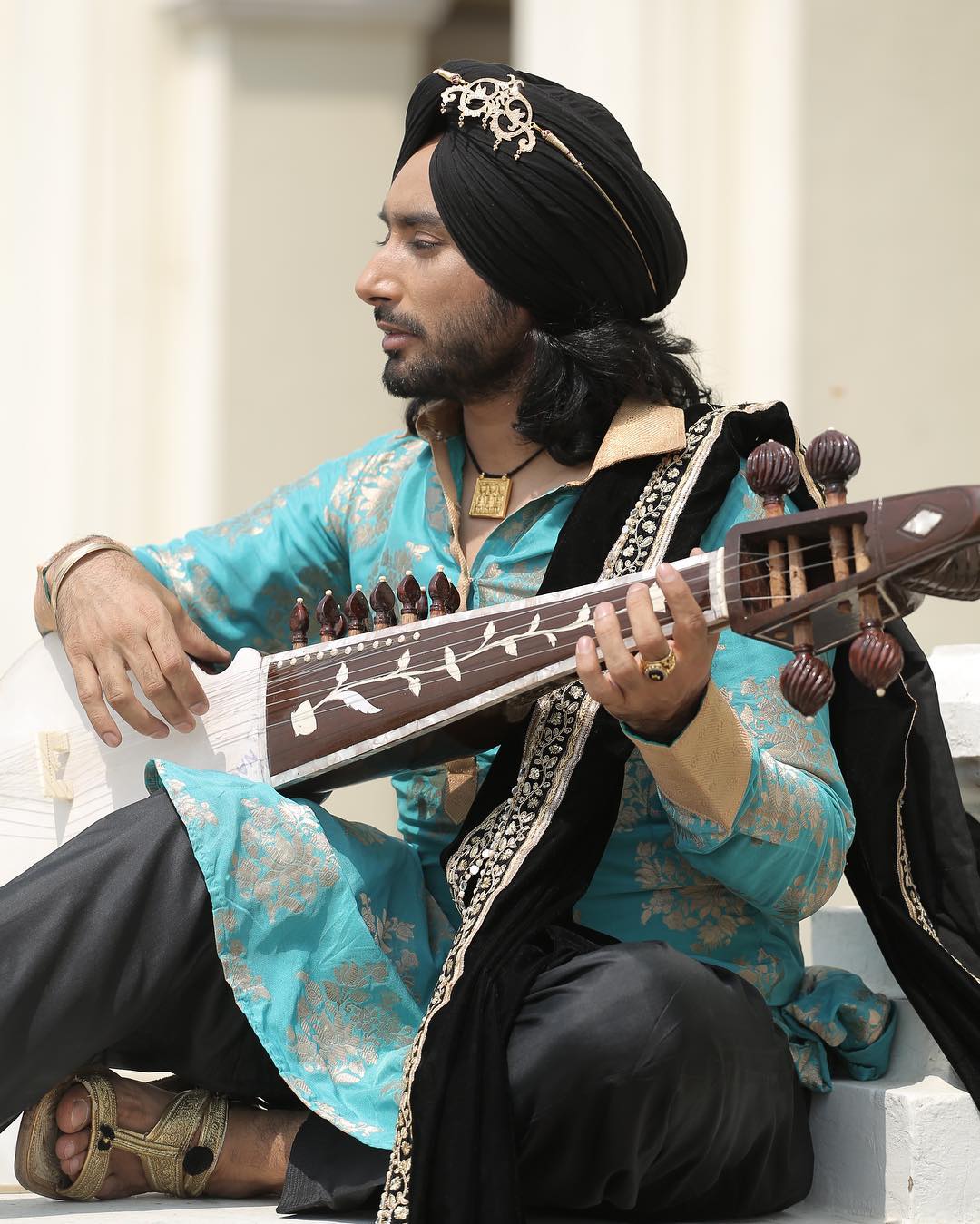 He started performing when he was in the third grade and is now an internationally known singer, best known for his Punjabi-Sufi performances. His debut song in the industry was Umran De Sathi after which he released his first, commercial album Sartaaj in 2010. Each of his songs is poetic and imparts wisdom about life and feelings, which is why fans tend to relate and love them. He captures his audience and keeps them rooted to the spot with his beautiful lyrics and voice, rejuvenating their souls and minds. 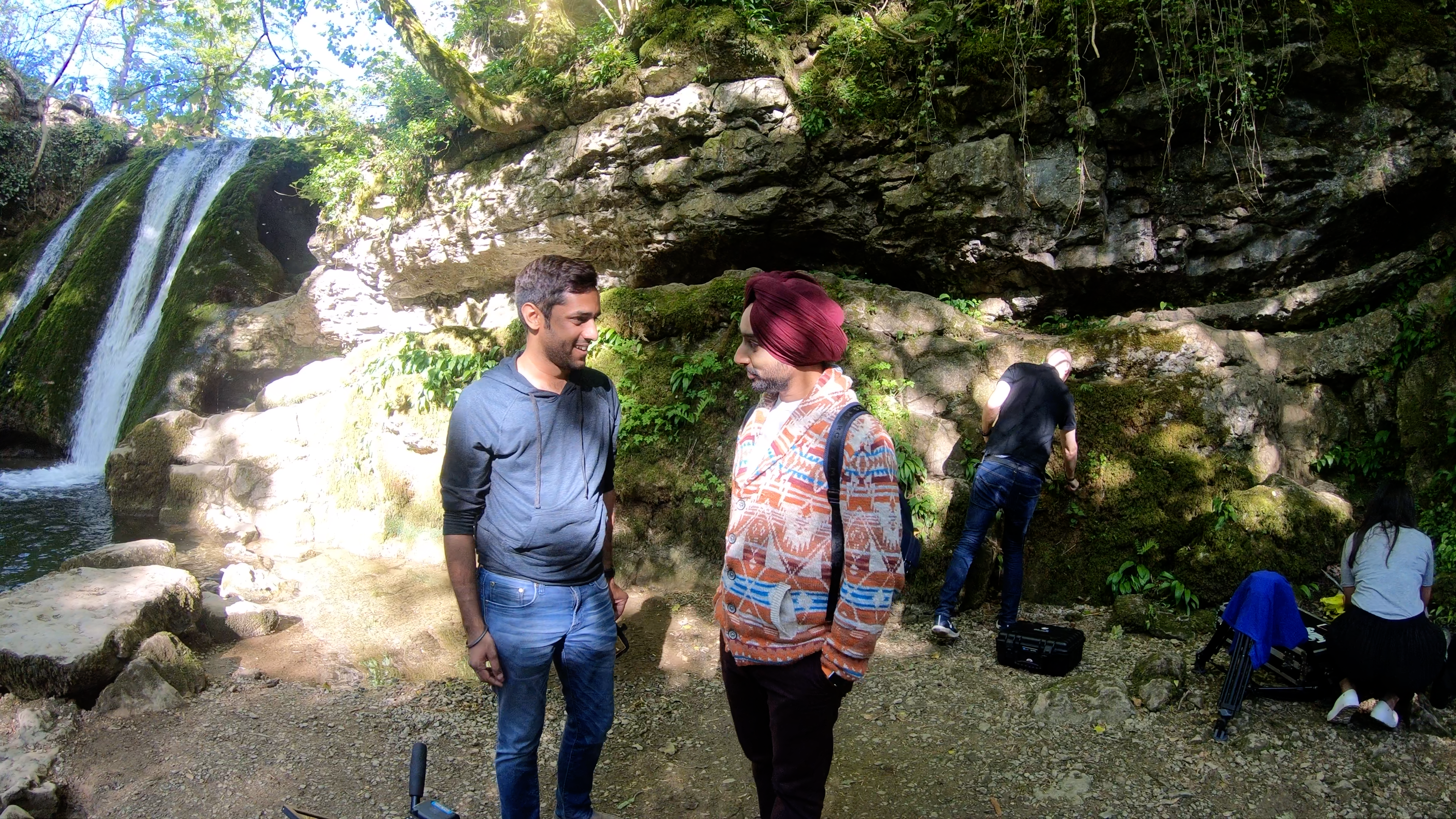 Apart from his successful musical career, Sartaaj has also performed in an American film The Black PrinceMaharaja Duleep Singh. This movie further increased his visibility and reflected that he truly is a man of many talents. 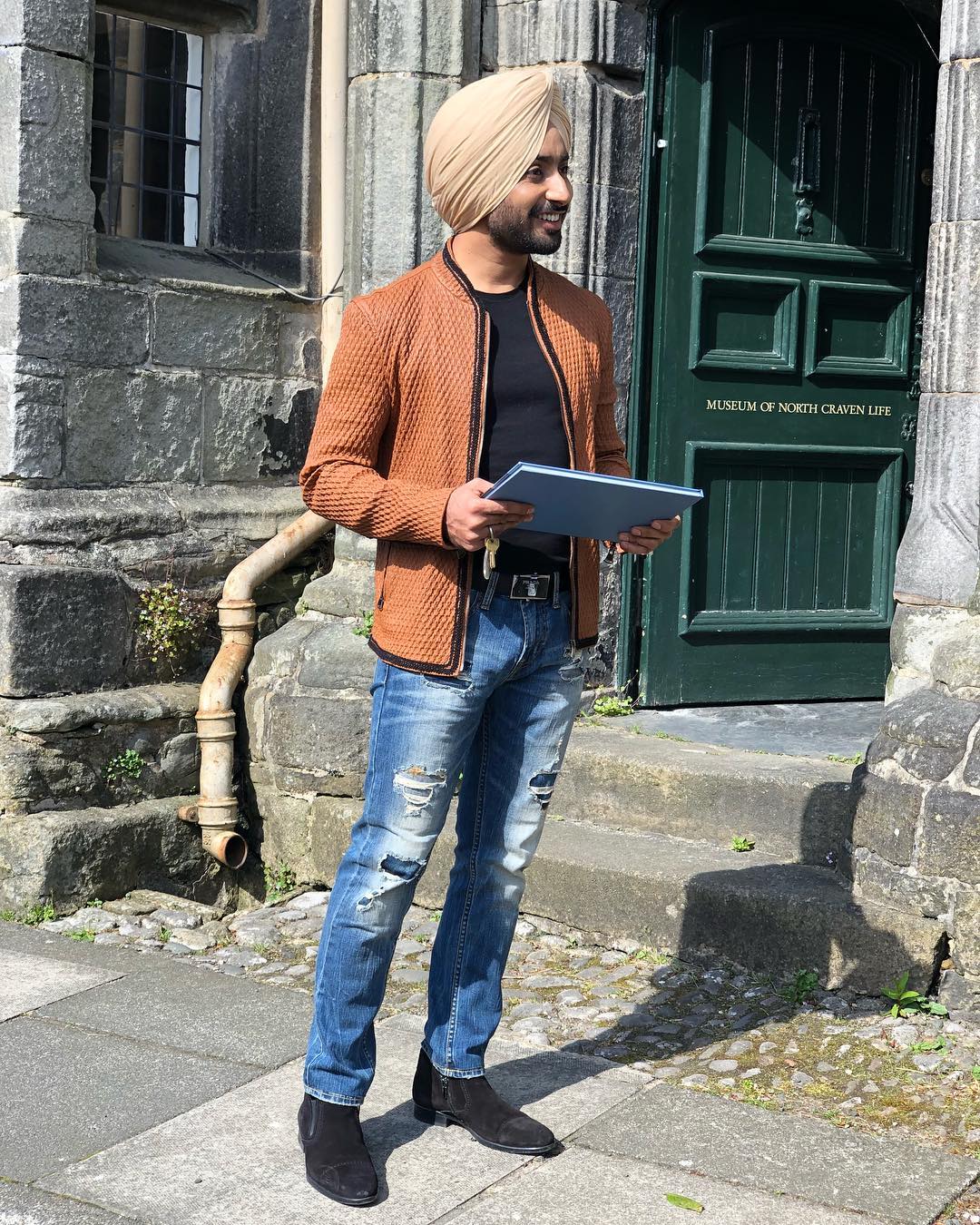 Udariaan is a sweet romantic song, which will undoubtedly leave you nostalgic. It is the fifth track from his latest album Seasons of Sartaaj. It conveys a beautiful love story of two strangers who slowly and steadily fall in love with each other. The video has already received more than 2.1m views in the last five days on YouTube. 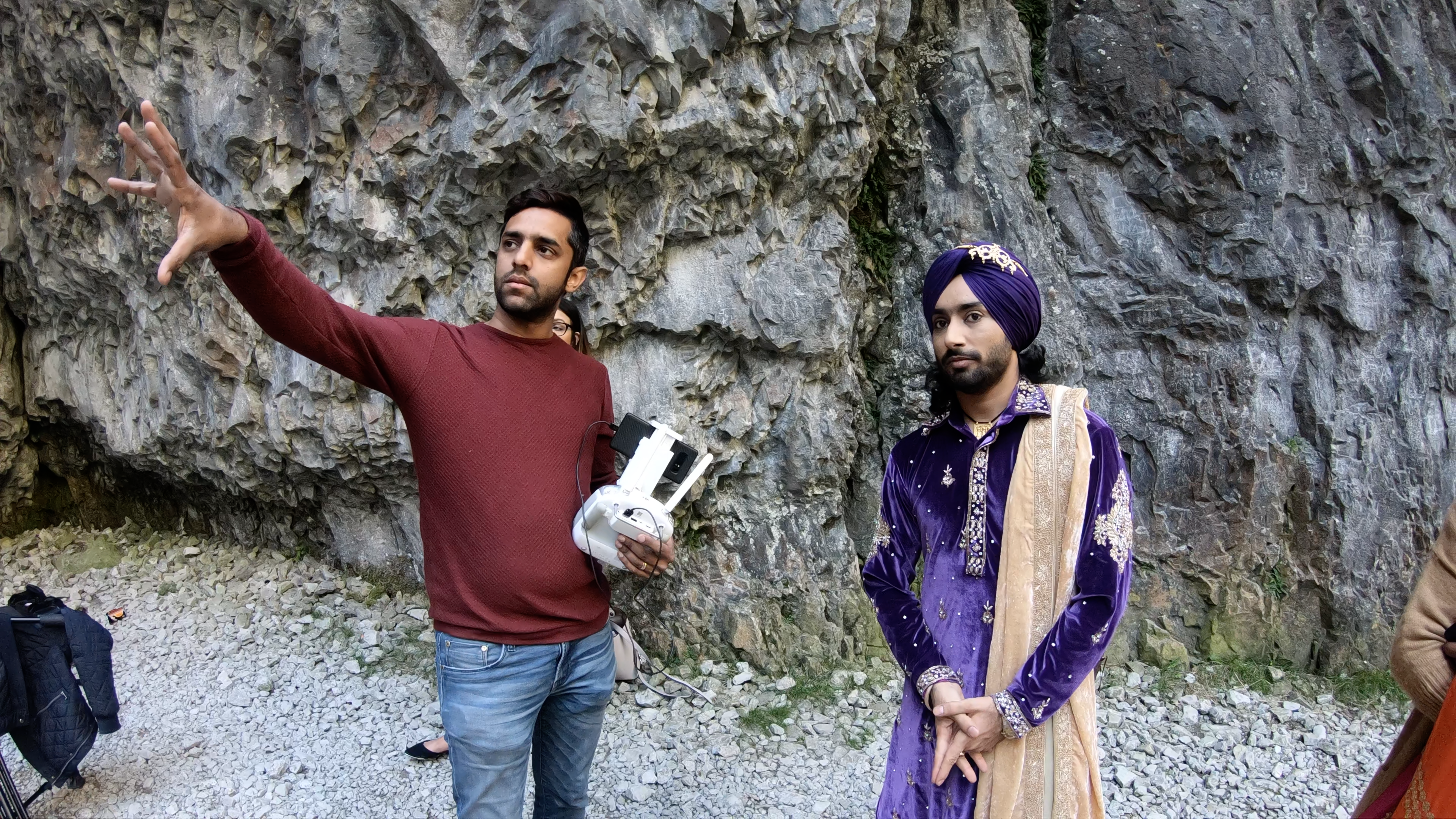 The video is set in the most picturesque locations and Director, Sunny Dhinsey has done a remarkable job. The music compliments the beautiful lyrics. It is a soothing and soulful song to listen to alone, or with your partner, and is perfect for all those romantics and lovers out there.

So, what are you waiting for? Listen to Udaarian now and fall in love with this amazing singer, all over again right here!