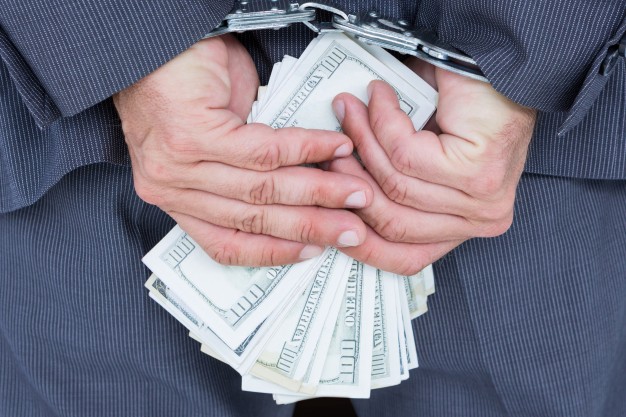 Recently, one of the biggest multi-jurisdictional fraud, based in Ahmedabad, India came forth. According to the Department of Justice, 21 people of Indian origin were sentenced between 4-20 years, for defrauding thousands of US citizens for hundreds of million of dollars, in an India-based call center scam. 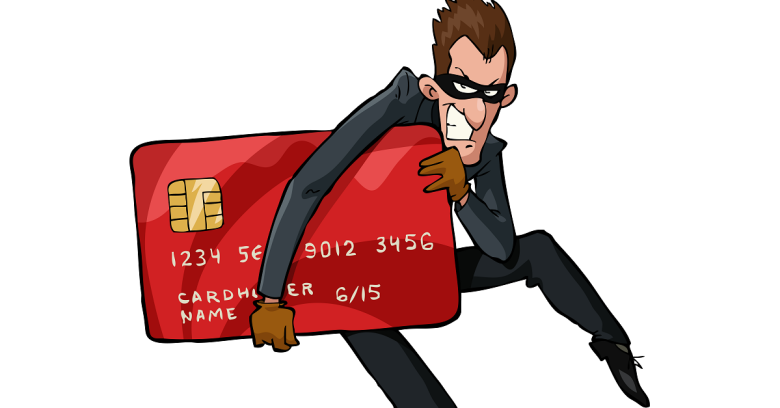 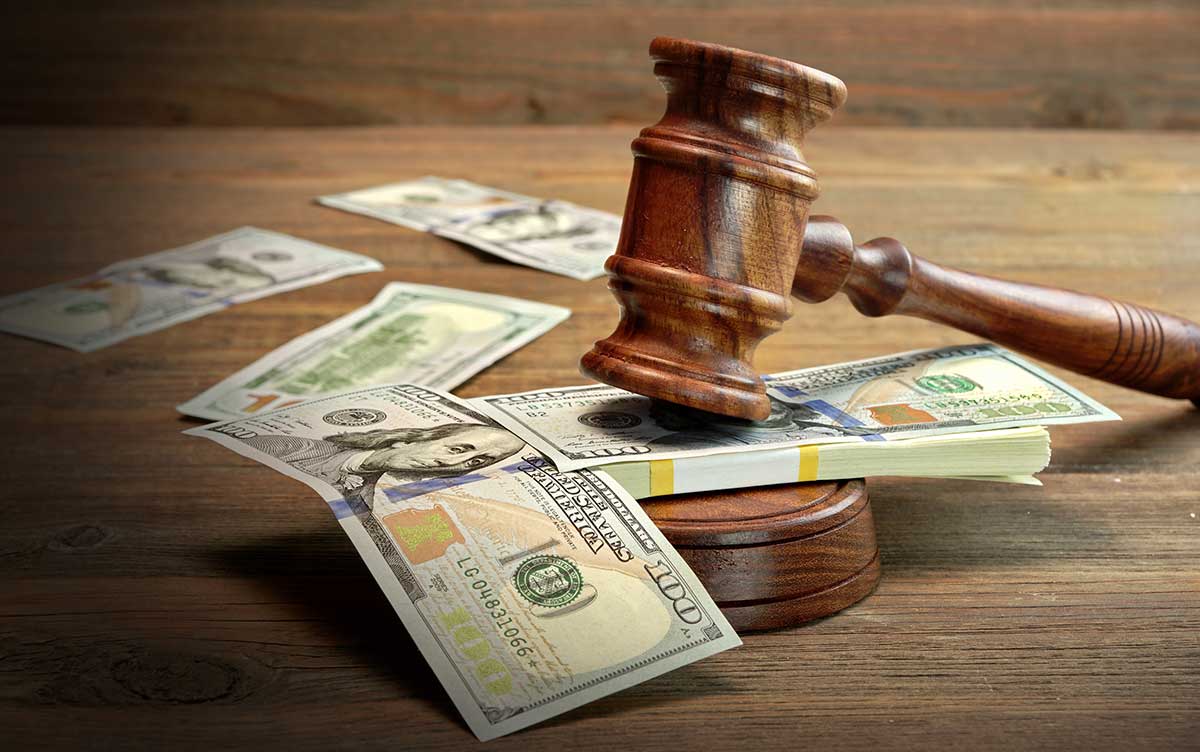 The call center scam duped victims into believing that they will face deportation if they did not pay the callers posing as the US government. Miteshkumar Patel, 42, of Illinois, recruited, trained and ran the crew and coordinated directly with Indian counterparts. He was held accountable for laundering between $9.5 and $25 million for the scheme. 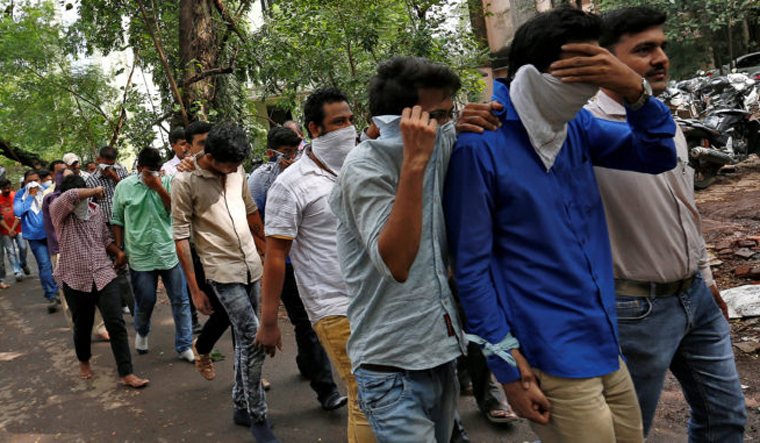 This is one of the major victories against elder fraud and victimization of vulnerable US citizens.

It brought forth how these men duped innocent victims of millions by prying into their insecurities and vulnerabilities.

The court awarded restitution of $8,970,396 payable to identified victims of the crimes.  Additionally, the court entered individual preliminary orders of forfeiture against 21 defendants for assets that were seized in the case, and money judgments totaling over $72,942,300. 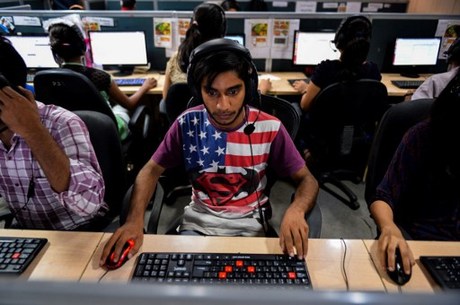 The incident not only brings forth the vulnerabilities of the victims, but also the gap in the awareness amongst the citizens. The citizens should be made more aware against such scams so that in future such callers posing to be from the IRS or the Treasury Department are not allowed to succeed.

To that end, Inspector General J. Russell George thanked the Department of Justice, the multiple federal agencies involved, and his investigators. He added,”Taxpayers must remain wary of unsolicited telephone calls from individuals claiming to be IRS employees. If any taxpayer believes they or someone they know is a victim of an IRS impersonation scam, they should report it to TIGTA at www.tigta.gov or by calling 1-800-366-4484.”