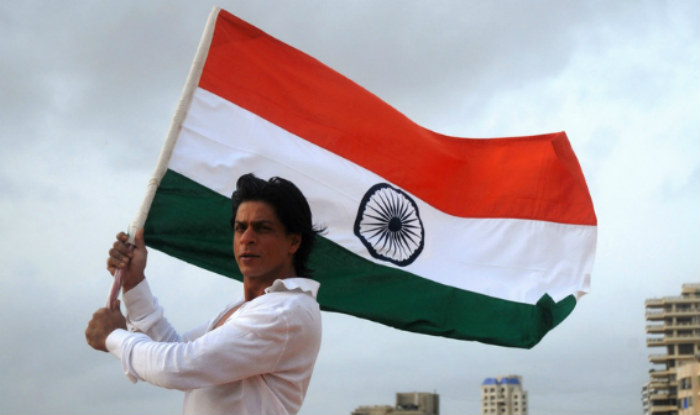 The celebration of India’s Independence goes beyond mere words and symbols. It is a day when millions of Indians all around the world are caught in patriotic fervor and the world watches as people dress up in saffron, white, and green and rejoice to songs that touch their heart and soul.

Check out our top 10 songs that define India’s Independence.

1. Mere Desh Ki Dharti – This song from the movie Upkar praises the rich land and sings to the soul of every Indian.

2. Ye Desh Hai Veer Jawano Ka – The film Naya Daur is set in post-independence India, where industrialization is slowly creeping in. The focus is on tongawallahs who earn their living transporting people on tongas (horse carts). This heartfelt song is still one of the all-time favorites.

3. Jis Desh Mein Ganga Behti Hai – The movie by the same name is a typical Raj Kapoor classic and the nostalgic reference to the river Ganga is relatable to everyone.

4. Suno Gaur Se Duniya Walo –  This song by Shankar, Ehsaan, and Loy became an anthem for Indians to show the world their true worth.

5. Mera Mulk Mera Desh –  This song from the 1996 movie Diljale starring Ajay Devgan, Sonali Bendre, Madhoo and Amrish Puri is always played in all schools across India. The music was given by Anu Malik and this song was penned down by Javed Akhtar.

6. Aye Watan Tere Liye – From one of the most epic Dilip Kumar movies, Karma, this song reverberates in the hearts of all Indians.

7. Maa Tujhe Salaam – AR Rahman knocked it out of the park with his version of Vande Mataram with this song. No matter where you are, this song will give you goosebumps everytime you hear it.

8. Aye Mere Watan Ke Logon – Lata Mangeshkar’s voice became the balm that India needed during the Kargil war and this song became a defining point in every Indians life.

9. Bharat Humko Jaan Se Pyara Hai – This song from the movie Roja is another marvelous creation of AR Rahman and is simply soul-stirring and a propagator of diversity.

10. Ye Jo Des Hai Tera – And this one is specially dedicated to all the Indians out there who miss being at home.

A very Happy Independence Day to all Indians.