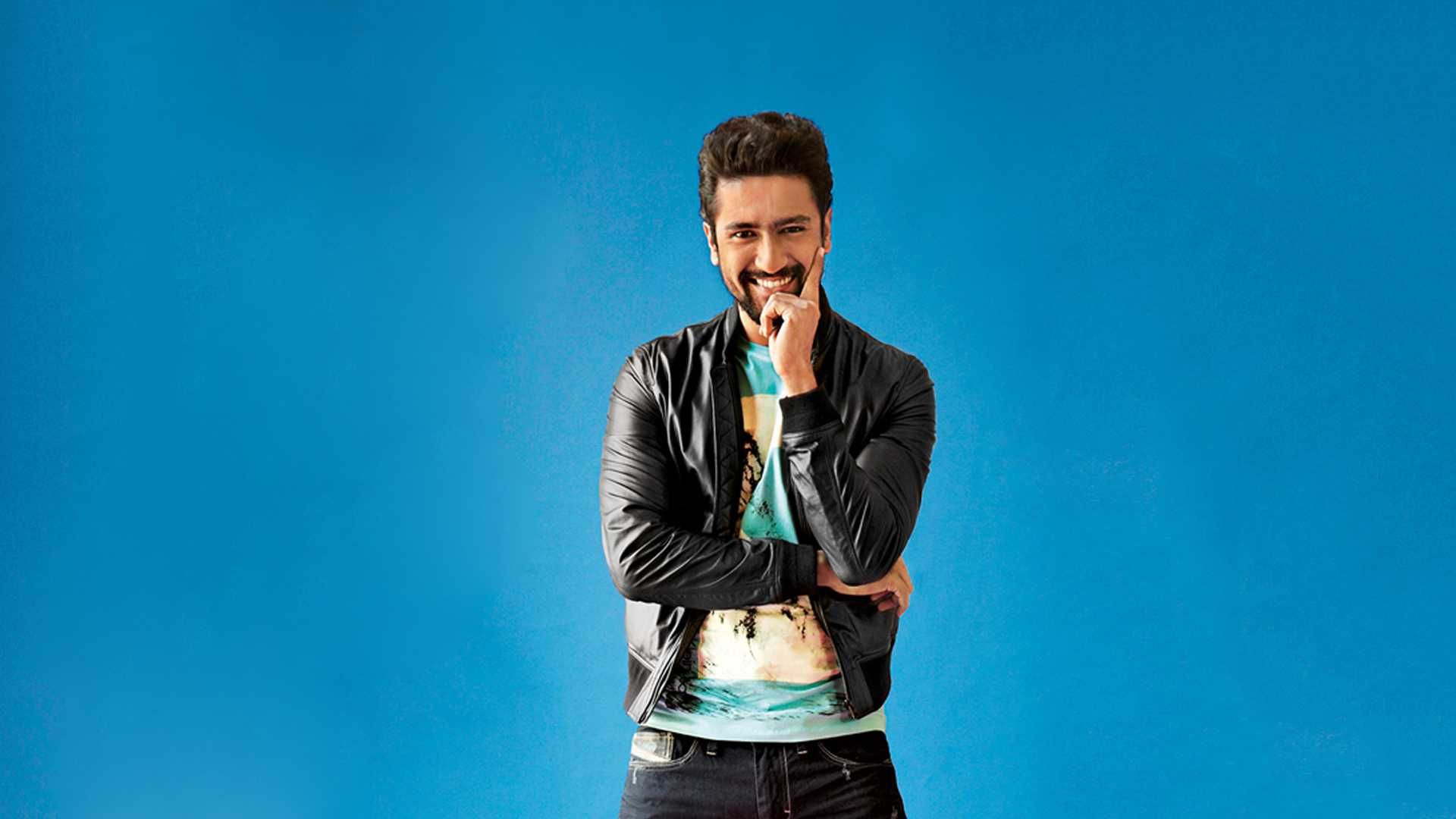 Vicky Kaushal in his acting prowess is today being compared to the likes of Nawazuddin Siddiqui and Irrfan Khan. The enormously gifted Bollywood actor who was recently basking in the glory of the success of his film Sanju, in which he played the close friend of Ranbir Kapoor, garnered a lot of recognition and praise for his eccentric role. 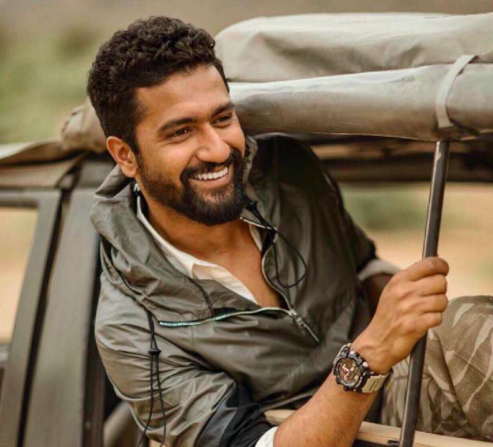 After that, he has simply been all over the screens this year. From Love Per Square Foot on Netflix to his latest movie Manmarziyan, he has shown some exceptional performances. 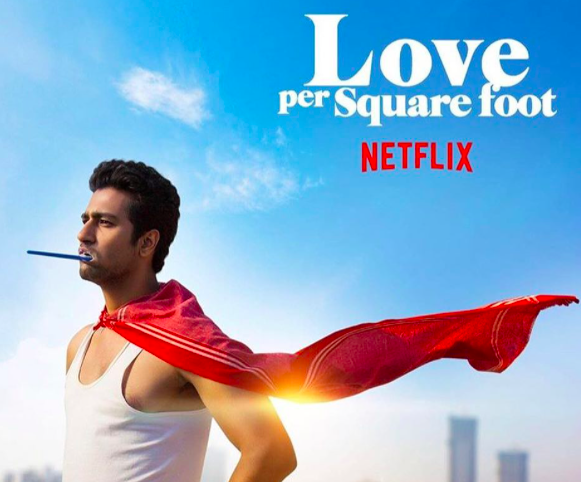 Vicky has been riding high on the charts after making his Bollywood debut with the movie Masaan for which he also won the Best Male Debut award. Then with films like Raman Raghav 2.0, Zubaan, and Raazi he proved that he is going to stay in the industry for a long time. His performances are tremendously captivating, to say the least, and he literally gets into the skin of the character. His portrayal of a negative role in Zubaan was really a surprise for the audience. He exudes excellent screen presence and charm. 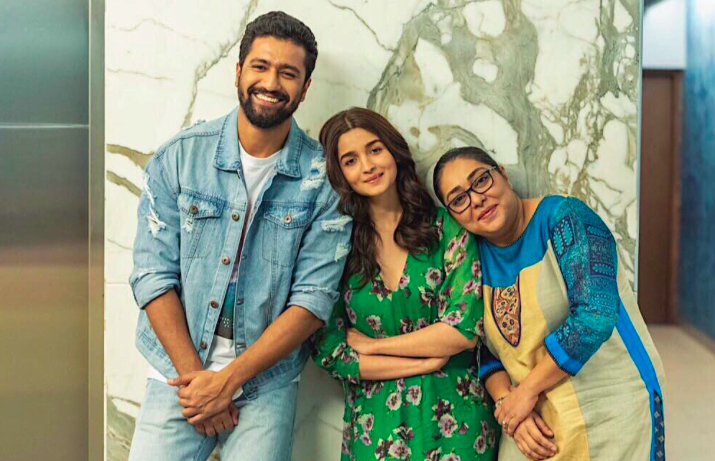 He is all set to portray the role of an army officer once again (he was a Pakistani Army Officer in Raazi) in his forthcoming movie Uri, starring Yami Gautam. This film is being produced by Ronnie Screwvala and directed by Aditya Dhar and is based on very famous 2016 surgical strike India made on Pakistan occupied Kashmir. 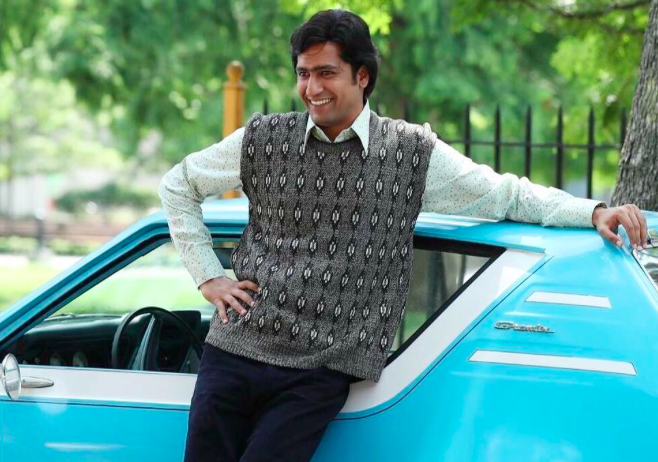 With a huge number of awesome films under his belt, Vicky Kaushal has undoubtedly demonstrated that he is one of the best in the industry. With his latest movie Manmarziyaan opposite Abhishek Bachchan and Tapsee Pannu releasing today, he has added yet another layer to his acting skills by portraying a flashy Punjabi munda to the tee and bringing forth the emotional complexities of a guy who is scared of committing to relationships. 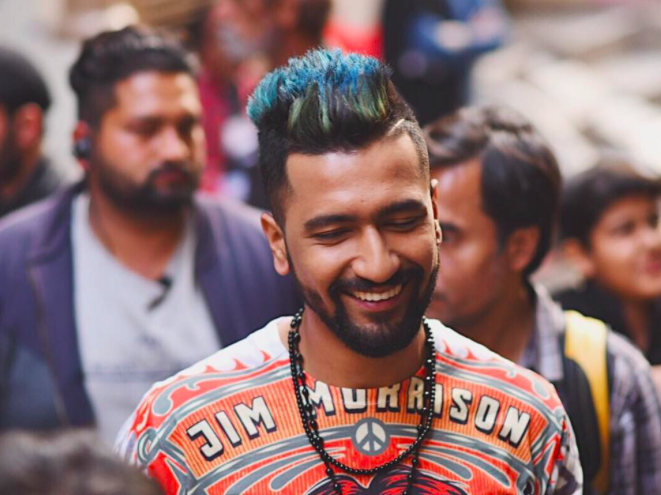 Vicky Kaushal had spent his entire childhood in a chawl in Mumbai. He was working as an electronics engineer and dropped his job to get into showbiz. Indeed, Vicky Kaushal is a gifted and talented Bollywood actor and has successfully managed to woo audience and critics alike. He can be rightfully termed as the Bollywood’s Next Big Thing.