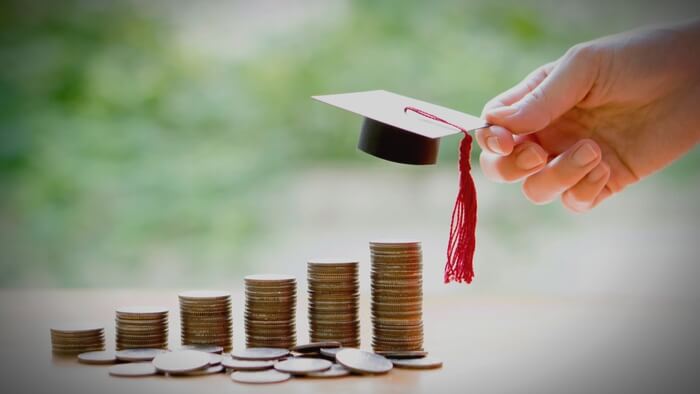 Did you know that Indian Americans donate about $1 billion per year, far less than their potential of $3 billion philanthropy in the US, according to the results of a first-of-its-kind survey?

Well, a recent study has shown that 50 Indian Americans have donated more than $1.2 billion to the US higher education, which includes colleges and universities. This research was conducted by ‘Indiaspora,’ a nonprofit organization whose goal for this study was to transform the success of Indian Americans into a meaningful impact worldwide and how much the community gives back to their adopted homeland.

The survey also showed that the community donated in the range of 1.5% of their income per year, compared to the average American donation rate of 4% per year. With a strong 4.1 million members, Indian Americans have one of the highest median household incomes of any ethnic community in the US, and it has always been recognized as being well educated and socially aware. 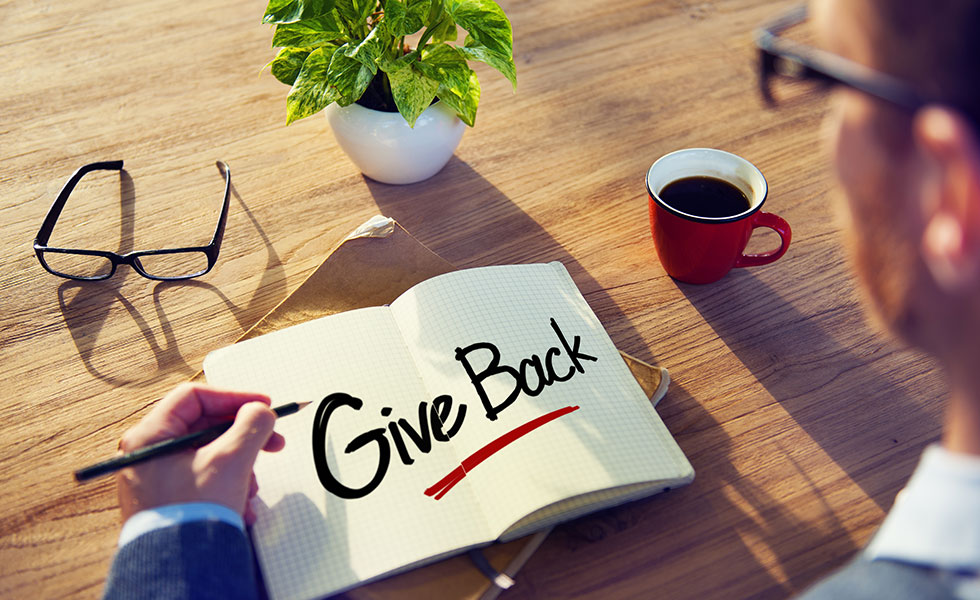 Within the last 18 years (2000-2018) Indian Americans have donated $1 million or more to the American higher education.

Fifty individuals made 68 donations of $1 million or more and nearly half are repeat donors. “The most prevalent motive cited by Indian Americans for their charity towards higher education is the desire as alumni to give back to the colleges and universities that supported them when they first came to America as Indian immigrants,” said MR Rangaswami, the founder of Indiaspora. He added that these donors often credit the college or university they are giving back to for launching them on the path towards their extremely successful careers.

While business and medicine are the two fields which received most donations followed by engineering, South Asia studies and India studies also made the cut. The report said, “Indian-American philanthropists are improving and elevating the impacts of these fields not just for Indians, but for students from every culture.” The survey also stated that Indian Americans are “giving back” as a community to institutions that provide opportunities for young people of all backgrounds.

Few of the donors who have made the community proud by their efforts are:

They make us proud.