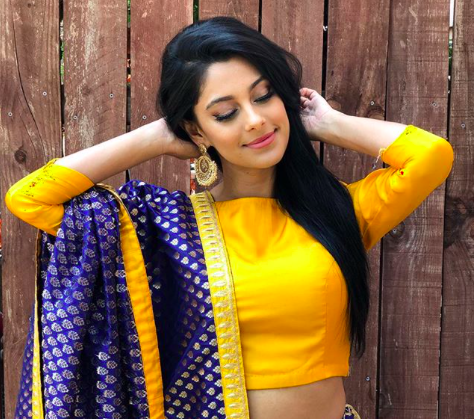 With grace and creativity, she has makes dancing look easy and enjoyable. Be it her YouTube videos or her diverse choreography, everything she does is soothing to the eyes. Meet the Indian-American dancer and entrepreneur Manpreet Toor who has featured in many Bollywood and Bhangra videos on her own YouTube channel and received millions of views. 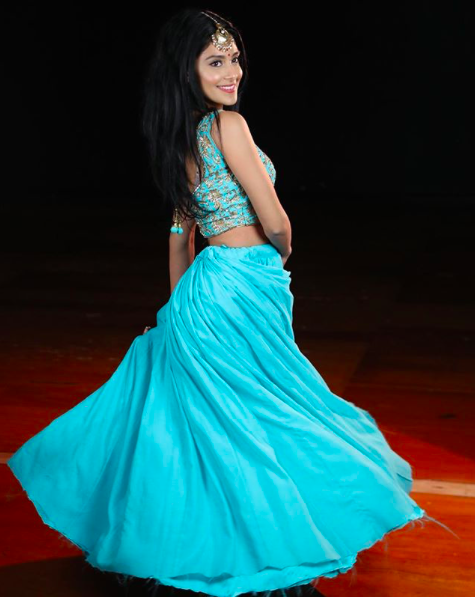 Based out of California, Manpreet started dancing at the age of 9 when her mother wanted her to get rid of her fear and put her in a dance team. After that, she fell in love with dancing but says that taking up dance was emotionally challenging as well. “I thought it was a big risk because I was leaving school to follow something in which I didn’t have a guaranteed future.” 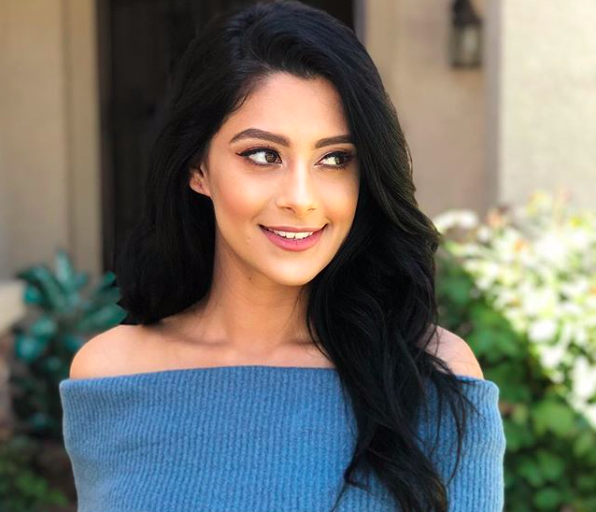 She never officially had professional dance training and learned to dance by herself by watching the dance videos, understanding the meaning of the song and creating moves from that. Taking the traditional expression of Bhangra and the contemporary flair of Bollywood, Manpreet has created something new and instantly recognizable in the Indian American culture.

Toor started taking dance classes when she was a teenager. Later she started her own YouTube channel with her friend Naina Kanwar and later with Playground. Her main goal was to build a platform where people could learn to dance online. With further progress of the channel, she started performing in videos. She undertakes various dance workshops to pursue her passion to teach dance.

Specializing in Bhangra, Bollywood, and Giddha, Manpreet currently, has 513,000 Instagram followers and over 900,000 subscribers on YouTube, which got stardom with the iconic Bollywood vs. Bhangra.

Recently her feature dance on the song Laung Lachi from the Punjabi movie of the same name went viral because of her beautiful performance and the video received over 1 million views.

She has also performed on hit songs like Dilbar Dilbar, Kamariya, Nit Khair Manga, Chiz Badi Hai Mast-Mast, which have also received accolades.  In addition, Manpreet Toor has featured in countless others, including J Balvin, Willy William, and Beyoncé’s official music video for Mi Gente. With over 15 years of professional dance, choreography and teaching experience she has sure created a secure space for herself in this industry.

Lilly Singh – Even The Superwoman Needs A Break!