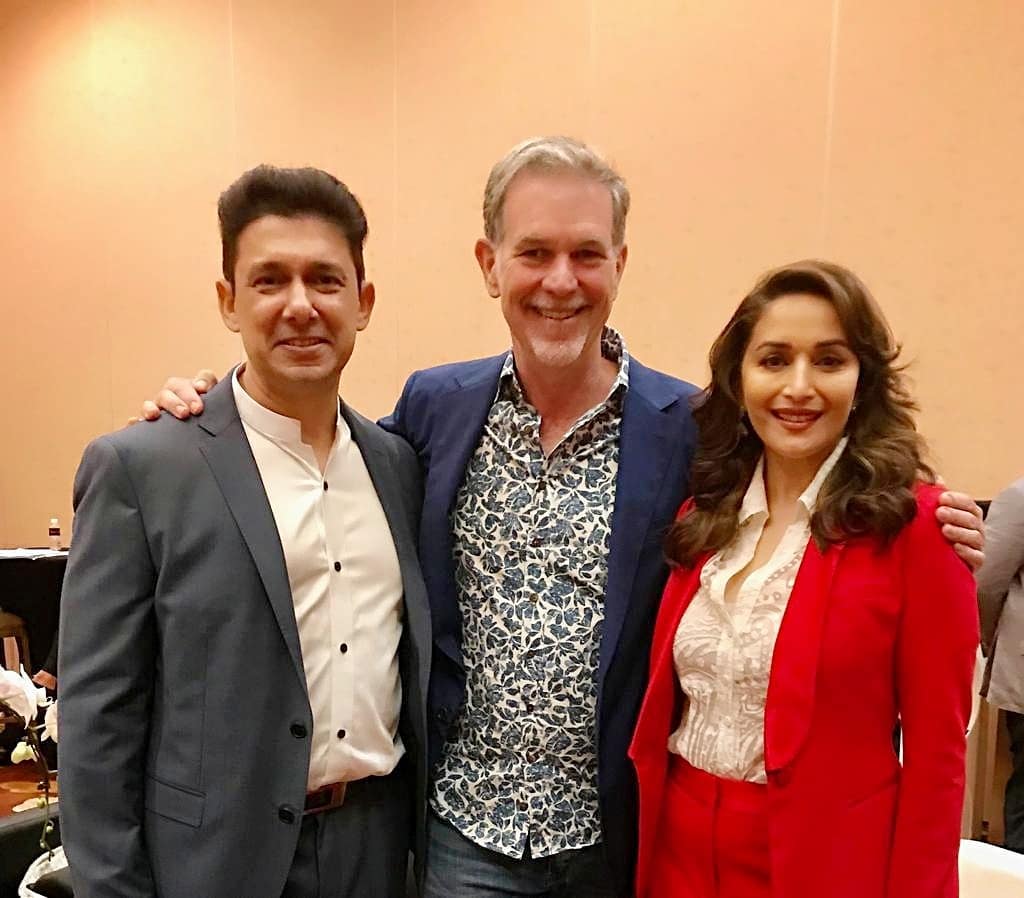 Legendary actress and dancer Madhuri Dixit-Nene has partnered with Netflix to produce her next project.

Dixit-Nene is producing a Marathi film titled 15 August for the streaming platform. The project was announced at Neflix’s See What’s Next event in Singapore. At the event, Dixit-Nene revealed that the story is set in a Mumbai chawl and followed the residents of the middle-class neighborhood as they prepare for the flag-hoisting ceremony. The entire film will follow the characters through a single day in their life. The satirical drama is tied together with the idea that love will set you free. 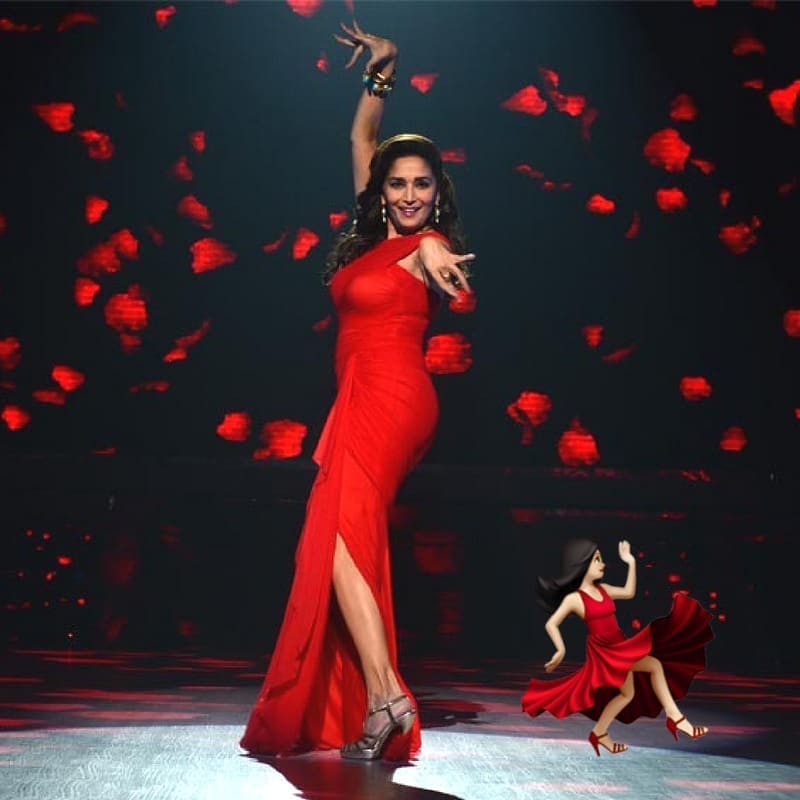 Dixit-Nene went on to praise Netflix as a “magical” marriage of cinema and the internet at the Singapore unveiling. She spoke of how the streaming giant allows filmmakers to maximize the exposure of their films and makes it easier to access for viewers. 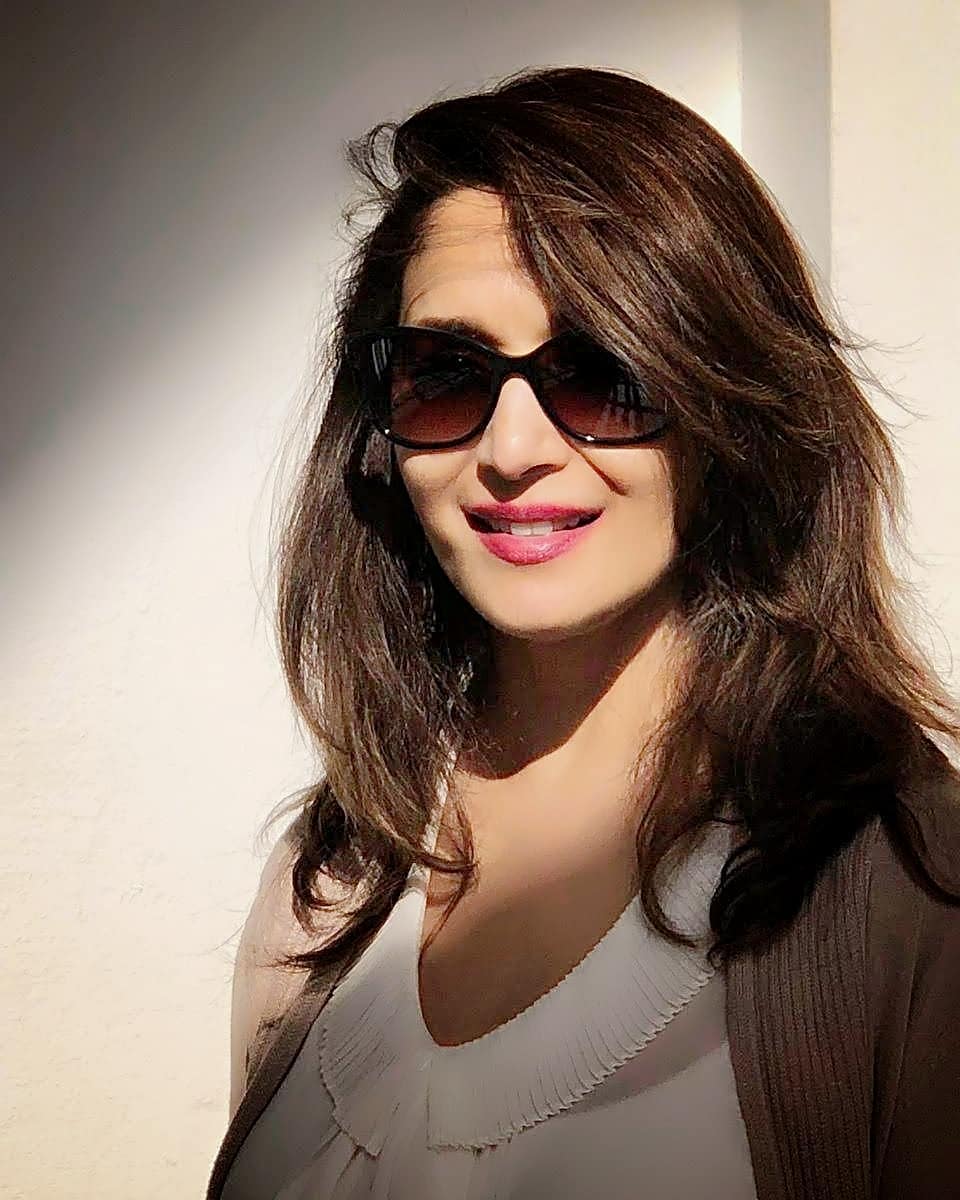 “Films are not competing with just films,” Madhuri Dixit said at the event, “they are competing with life. You may not have time to go to the theatres. When I had my child, for three months I was stuck at home, looking after him and having sleepless nights. There was no time to go out. I wish I had Netflix then. Today you have the option to watch anything, anywhere, anytime.” 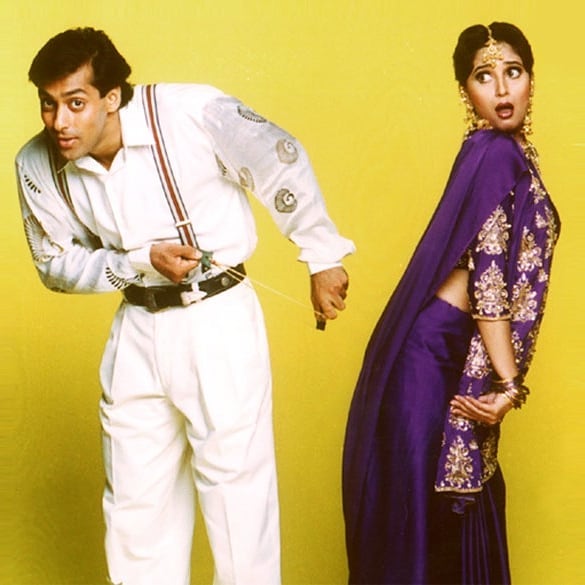 She also said if the infrastructure was present back when she and Salman Khan released the award-winning hit, Hum Aapke Hain Koun? the film would have “magnified.” Hum Aapke Hain Koun was the first Indian film to hit the Rs. 100 crore mark at the box office. 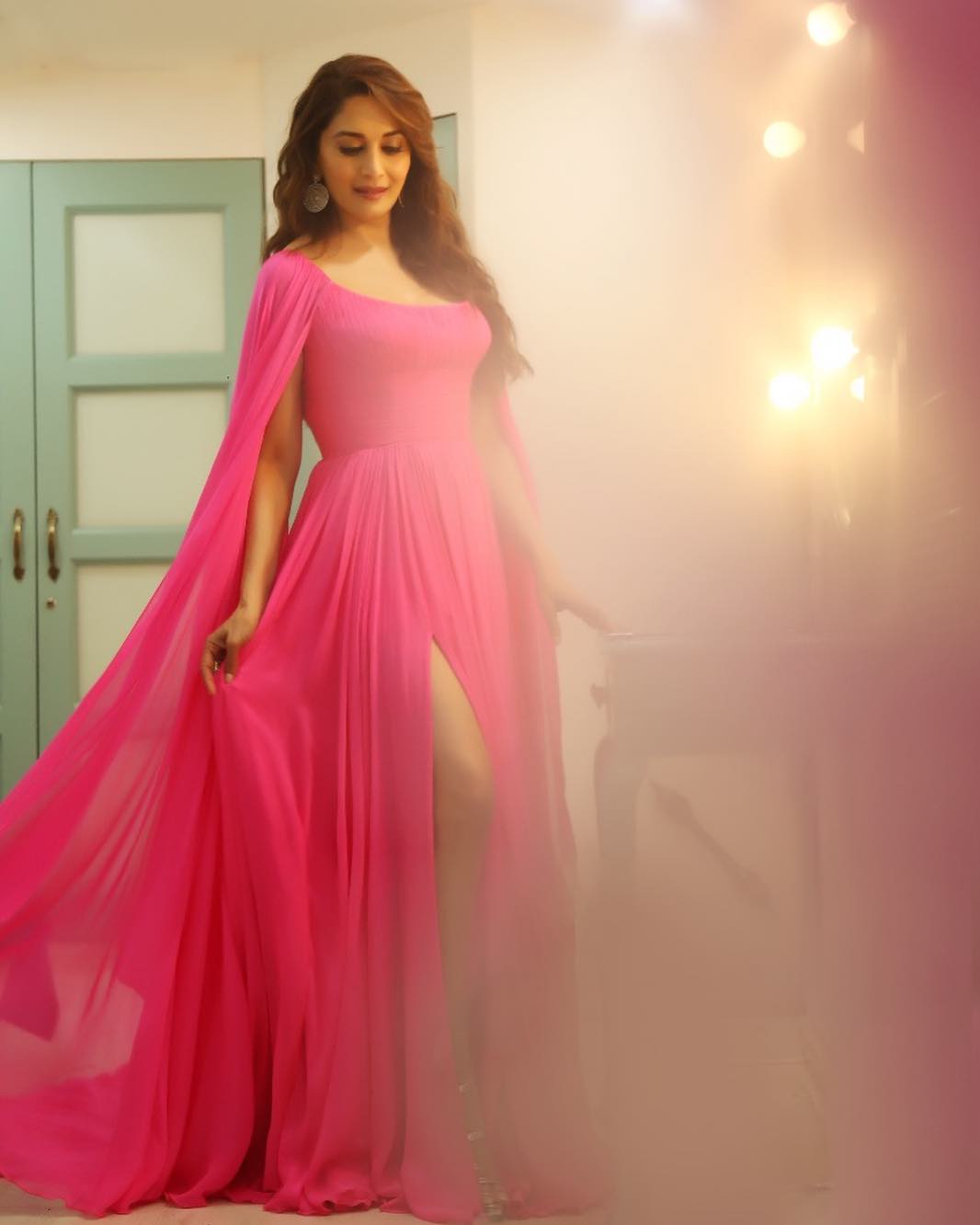 Dixit-Nene is not the only Bollywood star to join hands with Netflix, Shah Rukh Khan, Priyanka Chopra and Anushka Sharma are also producing new projects with the streaming giant. Aside from her partnership with Netflix, Dixit-Nene also has Total Dhamaal and Kalank releasing next year.