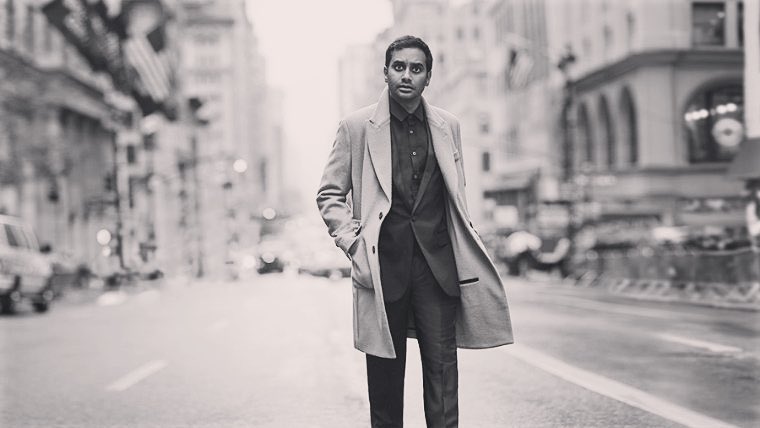 The January of 2018 was an explosive time for Aziz Ansari. Just on the heels of his success story came the story of his sexual misconduct. With the #MeToo movement gripping his entire existence, he had literally vanished from all scenes.

As reported in the Vulture, the comedian opened up to about 200-audience at Village Underground during a pop-up show in New York City on Monday, saying he felt “humiliated and embarrassed” by the scandal.

Ansari said he hadn’t talked about that “whole thing” because it was “a terrifying thing to talk about” and he needed time to process the situation.

According to the Vulture, Ansari told the crowd, “There were times I felt really upset and humiliated and embarrassed, and ultimately I just felt terrible this person felt this way. But you know, after a year, how I feel about it is, I hope it was a step forward. It made me think about a lot, and I hope I’ve become a better person.”

Ansari also said the incident has caused him to be “more thoughtful and aware” during dates.

“If that has made not just me but other guys think about this, and just be more thoughtful and aware and willing to go that extra mile, and make sure someone else is comfortable in that moment, that’s a good thing,” he added.

He recalled feeling scared he wouldn’t be able to do comedy anymore. He said the scandal had given him “perspective” on his life.

“There was a moment where I was scared that I’d never be able to do this again,” Ansari said. “But now, I really mean it [when I saw ‘Thanks so much!’ at the end of a show]. I mean it on a different level.”

The comedian is being praised on Twitter for his willingness to address the allegations in a “thoughtful” manner.

One user said she wishes “more men would do the same,” while another said: “There’s something really encouraging about the way Aziz Ansari took time to reflect on the accusations of sexual misconduct – listening to the discourse, chatting with his female friends, staying quiet whilst he .”