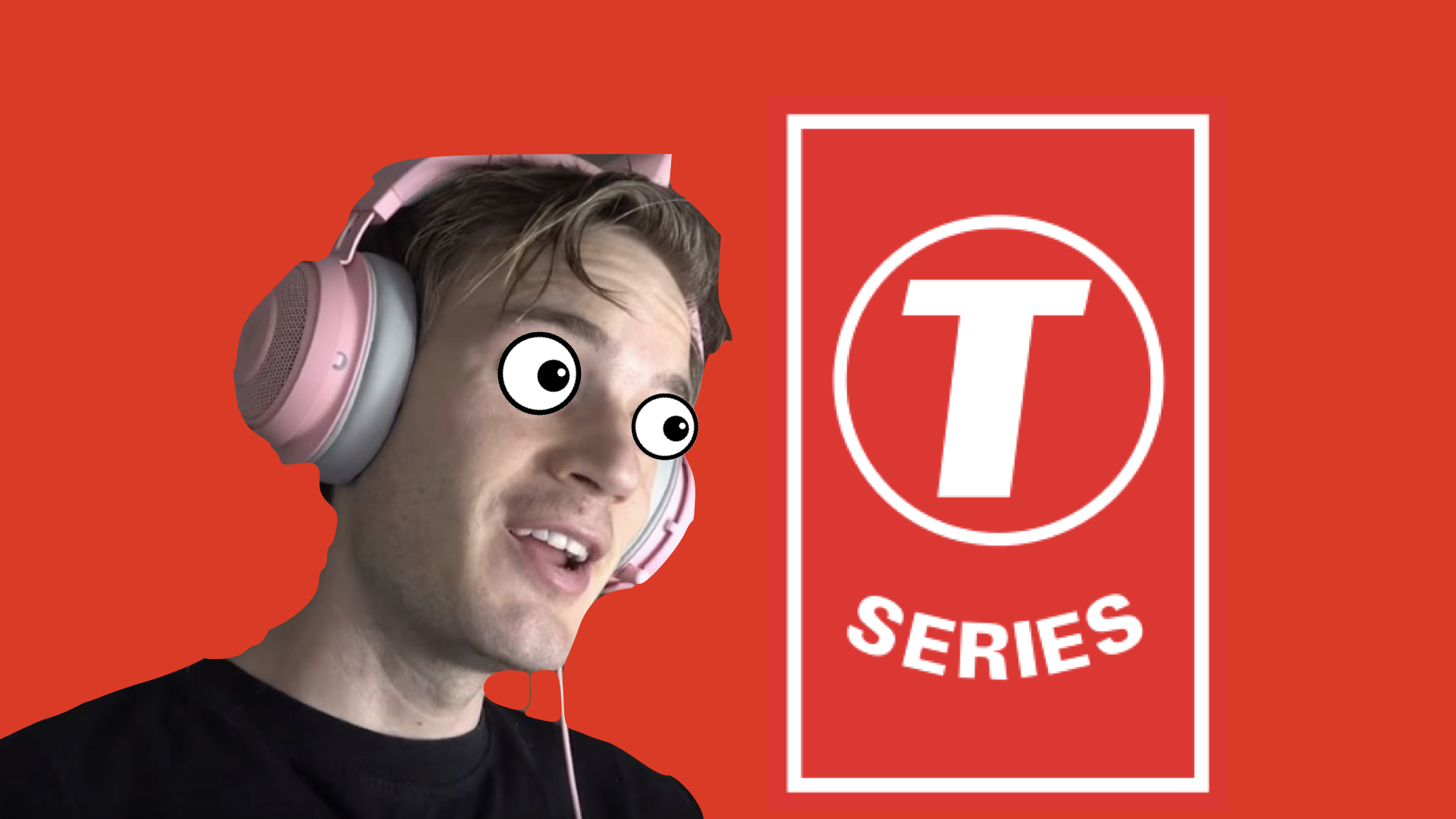 From being India’s largest music label to becoming an entertainment conglomerate, T-series has become the one-stop shop for music and film production. On March 31st, for a few hours, it dethroned Swedish Youtuber PewDiePie’s channel to become YouTube’s #1 channel.

The Swedish YouTuber took a musical turn to congratulate T-series, which has not gone down well with Indian netizens as the video takes a dig at India and points out the poverty and caste system in the country.

In the video titled ‘Congratulations’, PewDiePie accused T-Series and its chairman Bhushan Kumar of song piracy and pointed out at an article stating ‘alleged evasion of huge tax’.

In the four minutes 18 seconds long video, he has made remarks like ‘Indians are poo-poo in their brains’ and also took a jab at the country for its caste system and poverty. “India got YouTube figured out…How about next you figure how to fix the caste system… Maybe all those ads will solve your crippling poverty,” PewDiePie sang.

T-series has invested large amounts in making singles and non-film music. For music promotions, it ventured into the digital space, and also made the first move to lock a deal with digital publisher and aggregator of Bollywood content Hungama.

Venturing further into the digital world, T-series joined hands with Spotify, the most popular music streaming service in the world, which is bullish about India’s music scene.

Many Bollywood celebrities such as Salman Khan, Varun Dhawan, Arjun Kapoor, John Abraham joined the online battle between PewDiePie and YouTube, to plead with netizens to subscribe to T-Series’ channel on YouTube.

Seems like this battle will continue for a long time to come.