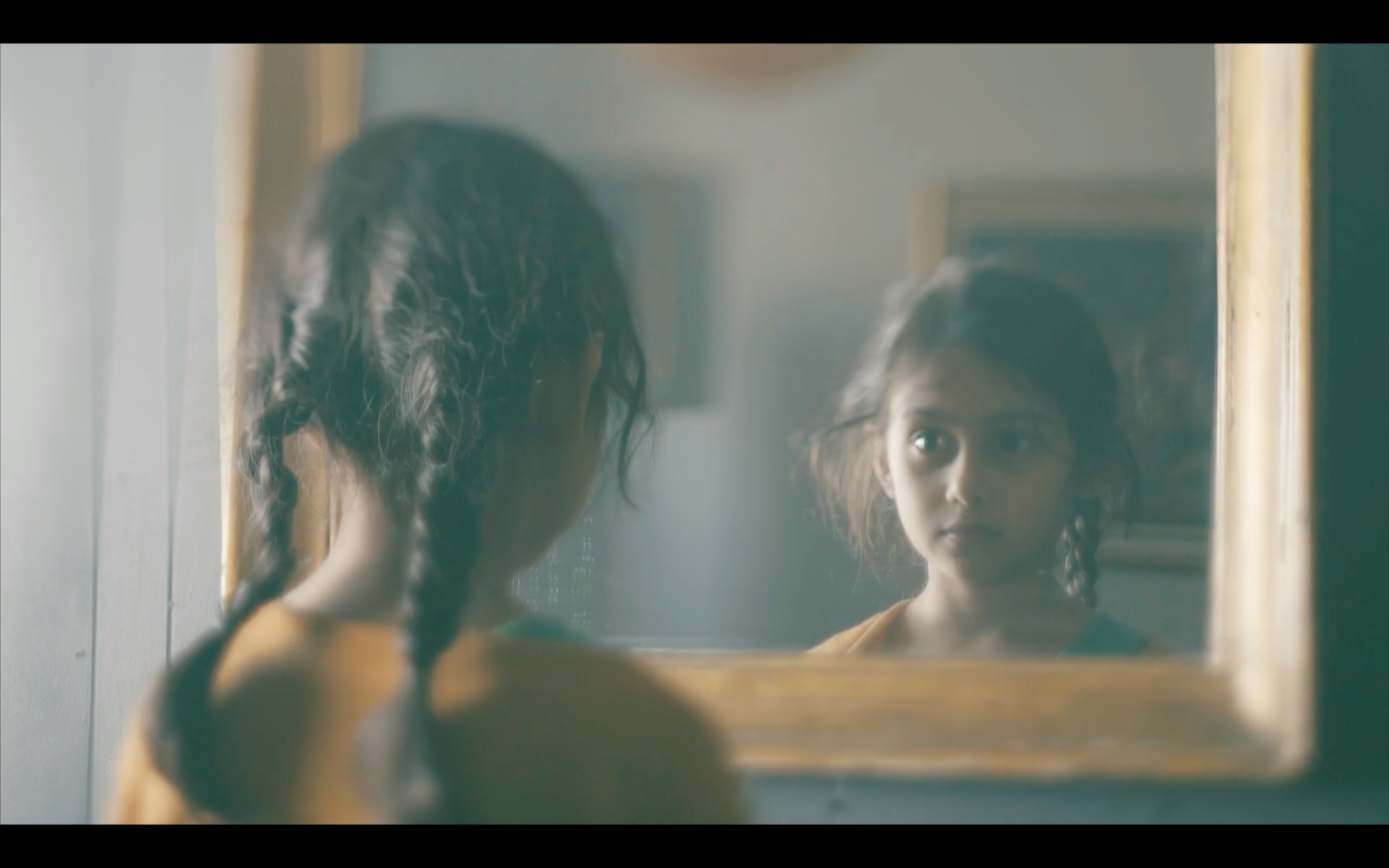 April is National Poetry Month, and to celebrate, 30 poets teamed up wtih 30 filmmakers to release a new visual poem each day of the month! On April 27th, Saipriya Valoth released a moving poem titled “Indian-American.” The visual poem was directed by Rucha Rudola and follows the poet through the lifespan growing up as an Indian-American.

This relatable piece will have you reminiscing about your own childhood as Valoth takes you on this journey to finding her identity.

This is the third year of the Visible Poetry Project. The project is an exercise in translation and a reclamation of both poetic and film discourses. It is a unique vessel of reading, interpreting, visualizing, and listening to poetry.

Founder and filmmaker Michelle Cheripka, explains how this combination of poets and filmmakers allows for both forms of art to be experienced in a new way.

“Although we have a roster of poets and filmmakers established in their respective careers, they collaborate with independent artists, which allows us to elevate each artist’s platform,” Cheripka states in a press release regarding the project. “With the examination of poetry as script, the project propels visual story-making in a completely different way. Poetry uses the bare minimum of language to convey the maximum of emotion; film with its layers of language, allows you to create new combinations and push those meanings in new directions.”

The project also works to uplifted the marginalized/minority population in the media. “We strive to make visible people who have historically been underrepresented or invisible in film and poetry,” Cheripka said in a press release.

In 2019, 34 original videos were made involving 67 artists, 34% of which are people of color, 73% women and representing 12 countries and 33 cities overall. The project features a wide range of poets and filmmakers, including well-known names like Neil Gaiman and Ocean Vuong.

Check out their website to watch all the visual poems from the talented poets and filmmakers featured all month!