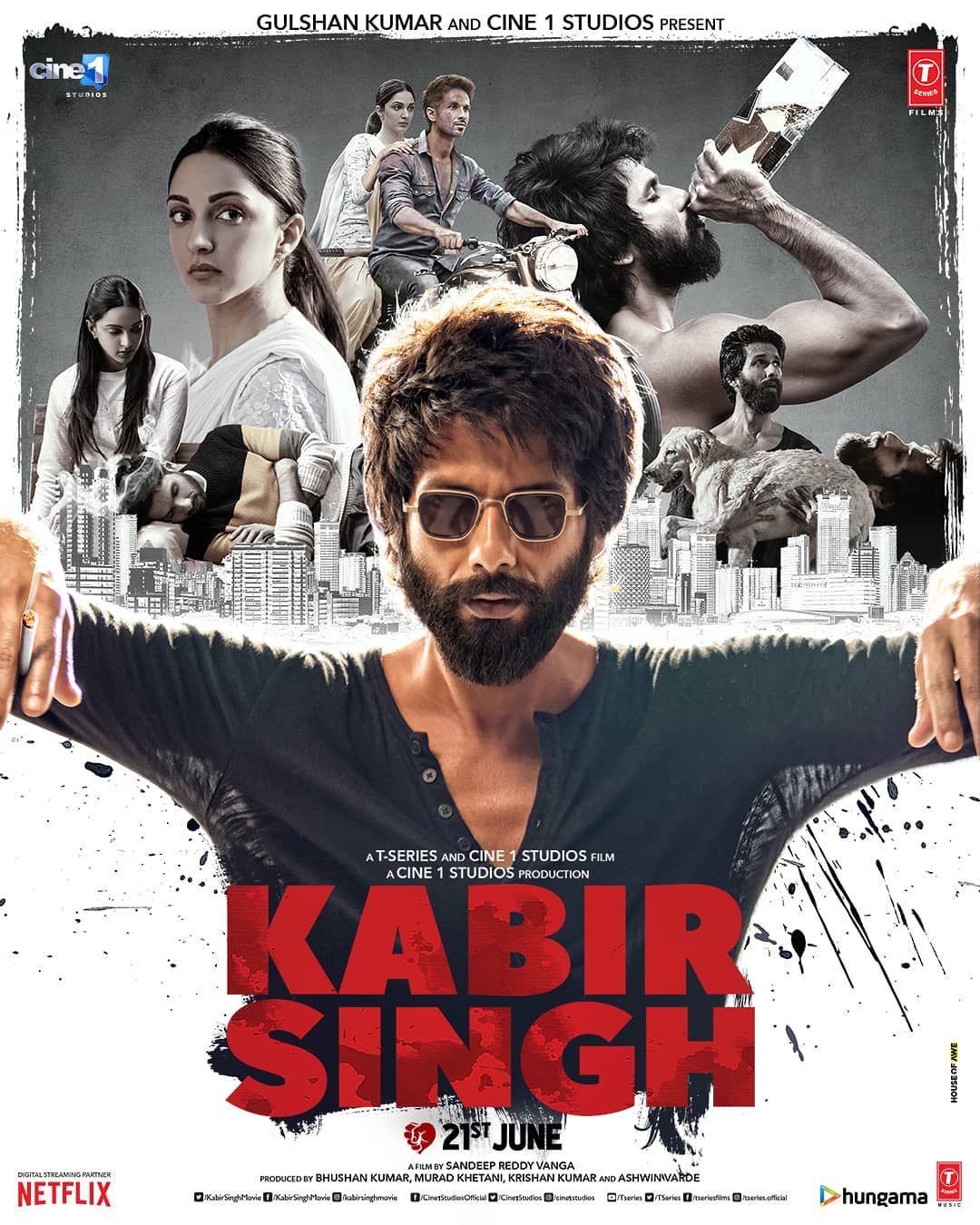 “Kabir Singh” may go on to become a blockbuster hit, but the underlying message is that Bollywood has once again portrayed that the ‘hero’ can get away with everything. In this movie, misogyny is but a minor misdemeanor in the flawed lead character of Shahid Kapoor. It may have been considered rather valiant by the director, who had made the same movie in Telugu called “Arjun Reddy.”

This is not the first time an Indian film has irked people for its treatment of women. Misogyny is not just commonplace in many Bollywood scripts but it is also deeply rooted in the industry. Stalkers are often glorified, toxic masculinity is normalized and even molestation is justified as a legitimate form of courtship. Films driven by strong female leads are rare, but women, including leading heroines, frequently appear in titillating dances.

In a country battling patriarchy, sexist stereotypes and endless violence against women, the movie’s creation of a hero out of a bully is being questioned by many.

Film critic Shubhra Gupta, specifically pointed out “Here’s a fellow who thinks that going through life yelling and shouting, snorting-and-drinking on the job, assuaging his raging libido with crass directness, basically being a sexist so-and-so, is an acceptable thing.”

No, this is not acceptable behavior. 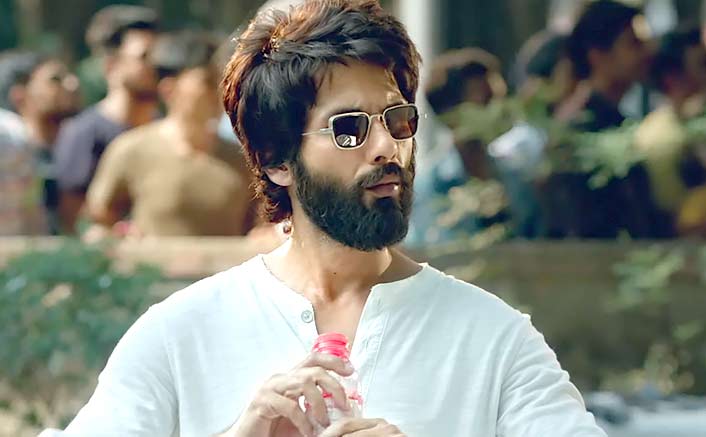 We have seen examples of stalking and passing comments on girls that are considered normal in Bollywood. Movies like “Raanjhanaa,” “Toilet: Ek Prem Katha,” “Raabta” and many more have made the loverboys equivalent to stalkers, making it the acceptable way to make someone fall in love with him.

What if Kabir Singh was not the good looking, Shahid Kapoor, but a broken-nosed (totally possible because of his violent streak) paunchy guy who single-handedly took away all your prospects and hung around you all the time uninvited. Then he would immediately fall in the villain category. See the relevance much?

And how is demanding sex at knifepoint or threatening to kill the maid because she broke a glass, justified behavior?

“Kabir Singh” is not just a portrayal of a brash and badly behaved man. It also plots the story in such a way that every other major character adjusts for and accepts Singh’s flaws and even forgives him. In the end, he emerges a winner. Till when is this concept going to be treated as the norm? 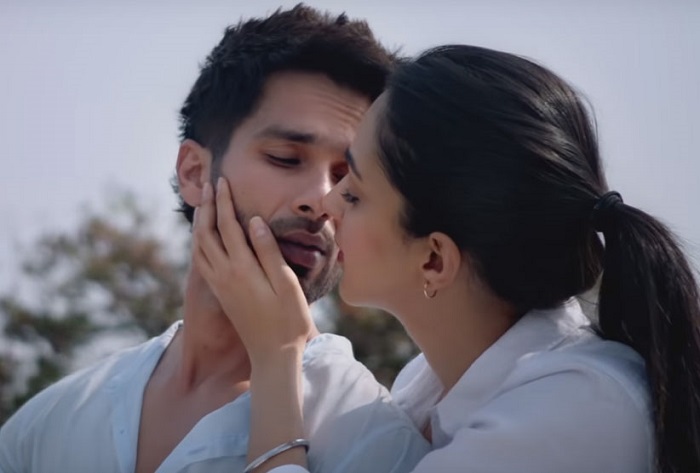 The film not only absolves Singh of the abuse and mistreatment he metes out to women, but it also reunites him with his girlfriend who returns to an abusive relationship at the end of the film. This is perhaps the greatest loss considering every woman, who today wants to escape from the clutches of abusive relationships. The ‘damsel in distress’ syndrome needs to be eradicated from Bollywood.