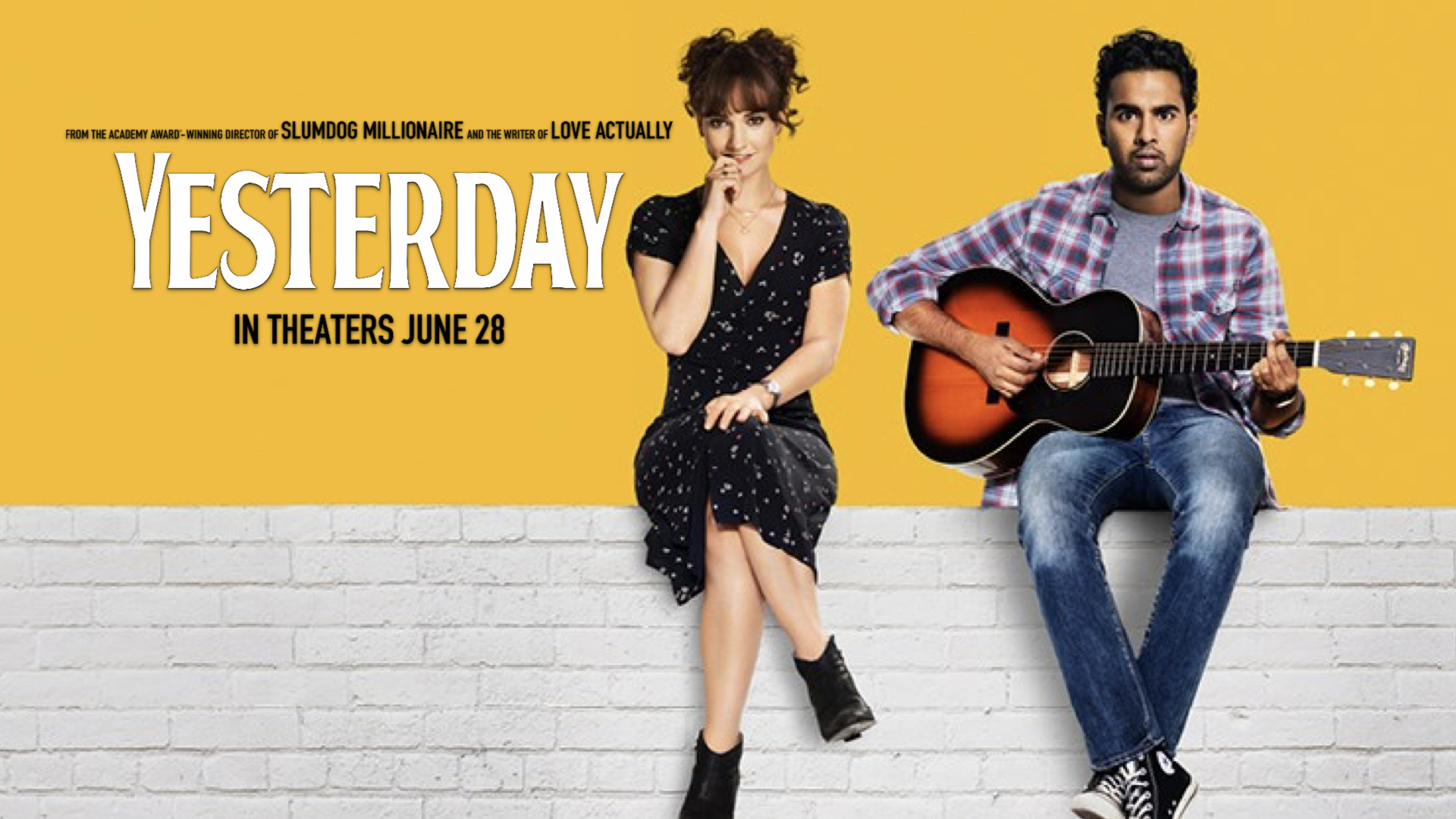 A film about music written by a British band popular in the 1960s and starring a Patel certainly had me skeptical but also intrigued. However, it only took a few minutes for me to realize I was going to be in for a treat with the movie “Yesterday.” 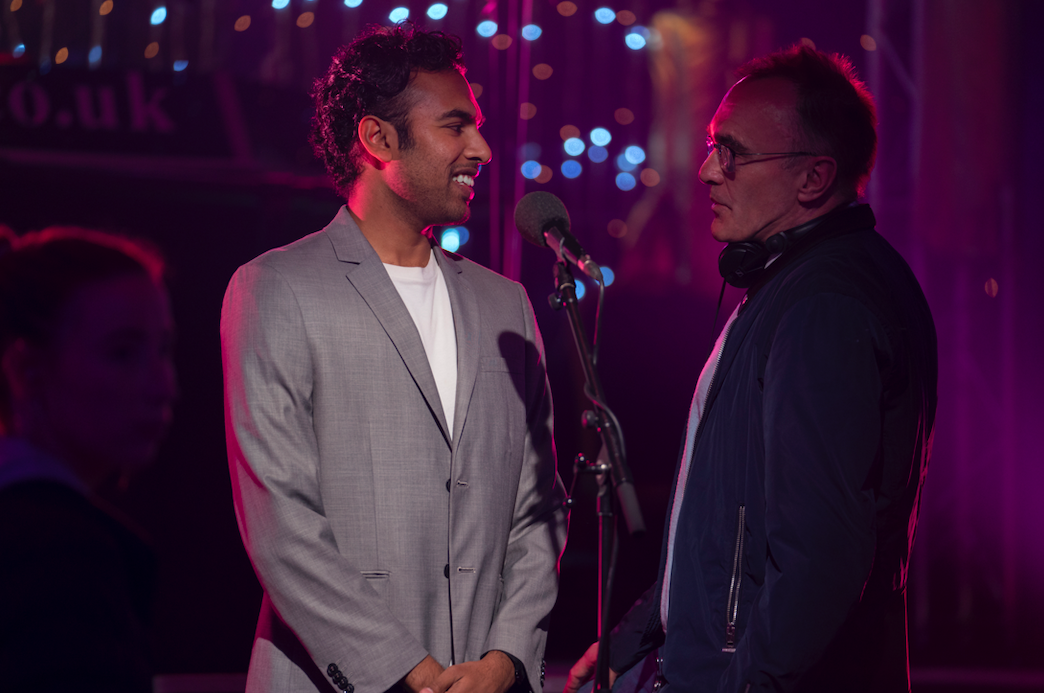 Featuring Himesh Patel, as Jack Malik, was certainly a risky move on the part of director Danny Boyle, of “Slumdog Millionaire” fame. Not only is he virtually unknown to anyone outside the UK, but he also would certainly not be the first choice for most to represent this particular era of music.

However, according to Boyle, after his audition, Patel was the only obvious choice and I must agree that it was a good decision after all. It’s evident in the opening scenes that Patel, who is best known for the British soap “EastEnders,” can carry a tune. Nevertheless, his talent extends beyond his musicality.

Watch the new clip from “Yesterday” for the legendary song “I Want to Hold Your Hand”:

He has truly brought Jack to life, allowing those watching to not notice his ethnicity, but instead focus on his acting talent. His performance is supported by Lily James, who plays his childhood friend and manager, Ellie. Their chemistry is strong, with many touching and sweet scenes between the two, setting this film up to be a heartwarming Rom-Com where you find yourself rooting for these two friends to become something more. 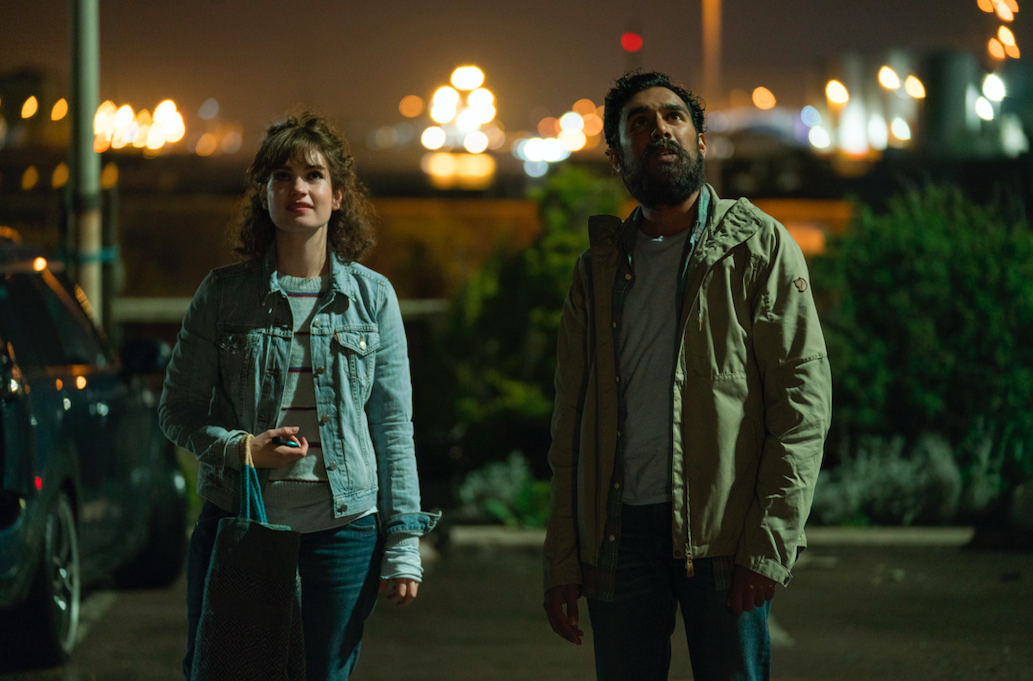 The film begins with struggling singer-songwriter Jack, who is in a bus accident when there is a global power outage resulting in the entire world, except for him, to forget who The Beatles are. Once this realization hits Jack, he capitalizes on it by claiming to have written some of their biggest hits, or at least the ones he can remember.

Hilarity ensues when Ed Sheeran asks Jack to accompany him on tour and his manager, played by Kate McKinnon, takes Jack on as her client. Needless to say, the world is enamored by the music and the lyrics of The Beatles. While they couldn’t highlight all the brilliant songs by the group, the musical choices were appropriate and accompanied the storyline, adding a musical representation to the emotional aspects Jack was going through in the film. 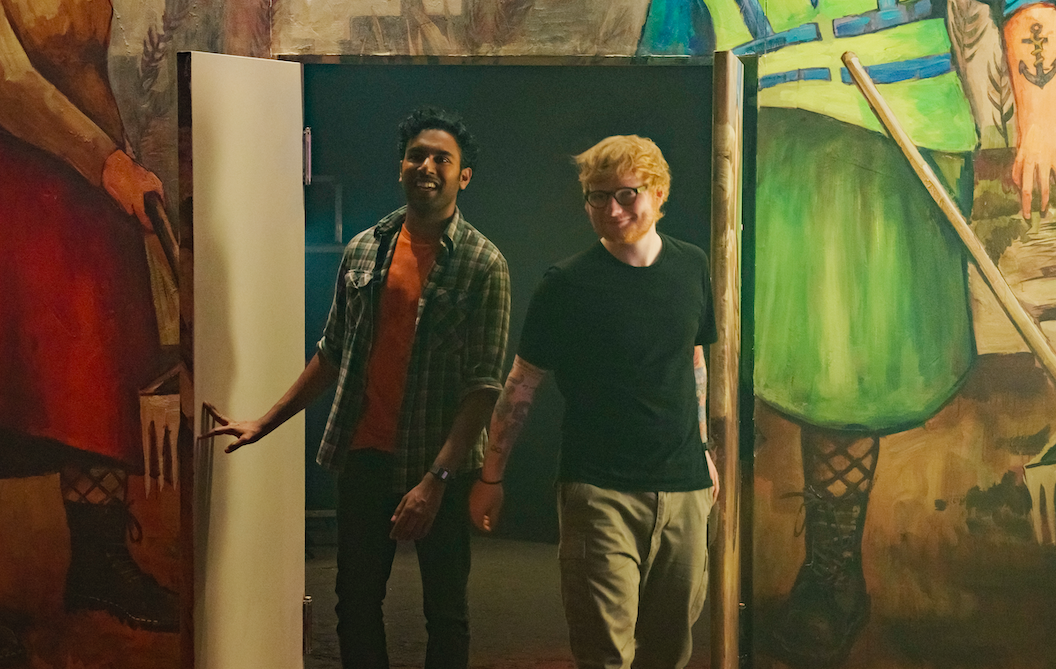 Besides the great performances in the movie, watching “Yesterday” is a reminder that everyone, even a woman growing up in a typical South Asian house in the United States in the 1980s and 90s, knows at least one popular tune from this dynamic group.

From my daughter singing ‘Here Comes the Sun’ in her elementary school chorus to ‘Ob-La-Di Ob-La-Da’ being used in the credits of a popular television show in America, The Beatles are truly one of the most recognizable global musical acts with songs that transcend across generations and ethnicities. However, even if you’ve been living under a rock and have never heard a single track, this film will make you a true fan.

Watch the video of “Yesterday” performed by Himesh Patel live at Abbey Road Studios where The Beatles first recorded the iconic song 54 years ago:

The tunes have a timeless quality that works even in the year 2019. You will be thoroughly entertained and compelled to look up the actual lyrics for each piece of art represented in the movie.

If you’re looking for an uplifting start to your summer, or just looking for a cool break from the heat, head to the nearest theater this Friday, June 28th when “Yesterday” opens across America.

Much Ado, Entertainment, Tune in Tuesdays