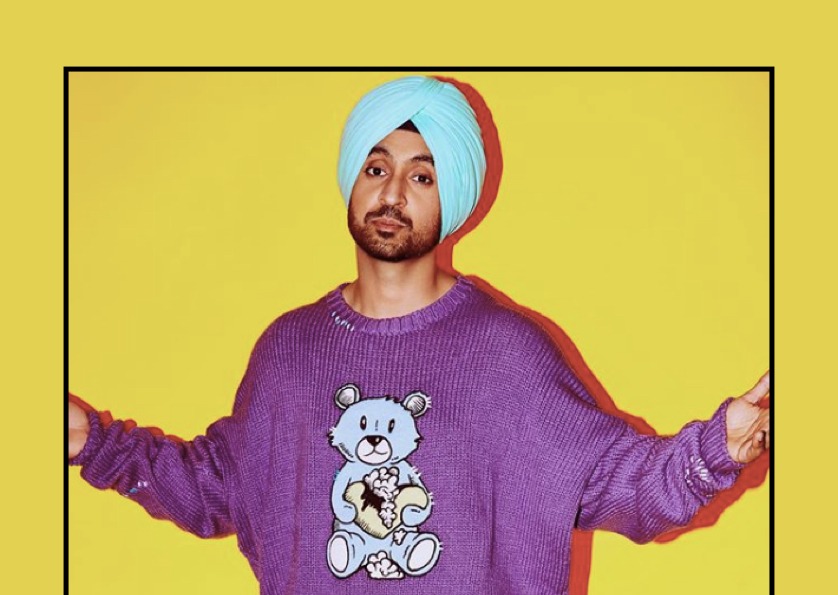 Time and again, artists have implored the governments of India and Pakistan to exempt cultural activities from the cross-hairs of hatred. But it’s easier said than done and the most recent victim is Diljit Dosanjh. 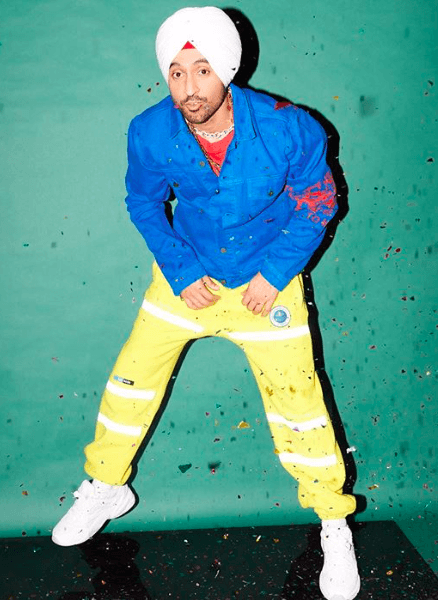 The 35-year-old singer is currently on tour in the US and has had to suddenly postpone his September 21st show in Houston. The Federation of Western India Cine Employees (FWICE) wrote a letter to the Ministry of External Affairs of India saying that Diljit Dosanjh would be performing at the invitation of a Pakistani national Rehan Siddiqi and would ‘set a wrong precedent in view of the current alarming situation between the two countries.’ They wrote, “It is, therefore, our humble request for you to cancel the visa of Mr. Diljit Dosanjh and his troupe or the application for a visa not be granted to restrain their performance in America, as it will be labeled anti-national.”

However, as soon as the uproar over the matter became viral on social media, Diljit Dosanjh made a statement saying that he had ‘just become aware’ of the film body’s letter and that his contract for the concert tour is with an agency called Shri Balaji Entertainment. “I have decided to postpone my Houston show at this time. I love my country and will always stand for the greater interest of the nation. India always.”

Recently, Mika Singh was also victim to a similar conflict when he performed in a private function in Karachi.

From banning Pakistani actors in India to Pakistan banning Bollywood movies at home, relationships between the two neighbors reached an all-time low after India revoked Article 370 and declared Kashmir as a part of India.

This goes to show that the movie industry on both sides has decided to wear their patriotism on their sleeves. This incident has proven that the hatred between the two countries has become so crucial for the people that they are even objecting to the organizer of an event being Pakistani.

Living in the US, all South Asians are regarded as a single community. This may have become the norm in India and Pakistan, but here in the US, it is nothing less than shocking. It is ultimately for the people to stop considering boundaries and living in harmony.

But incidents like this will only create more divides. It’s time this madness is stopped.