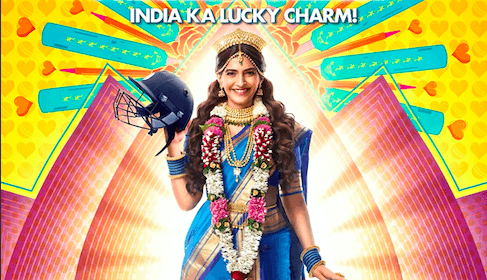 The latest Shankar-Ehsaan-Loy song ‘Pepsi Ki Kasam’ has just premiered from the Sonam Kapoor film “The Zoya Factor” which hits theaters across North America next week on September 20th.

Zoya, who was born on the day that India won its first World Cup, became her father’s lucky charm. From there on she was the luck that made India win the matches (or so her father believed). Zoya grows up disliking cricket as a result of this obsession, till she comes at the romantic crossroads with the Indian cricket captain who is struggling to keep his team from losing.

Enter Zoya and the team starts winning. The players believe she is their Lucky Charm – their 12th woman. What happens when the Lucky Charm of India romances the Indian cricket captain, who leaves nothing to luck? 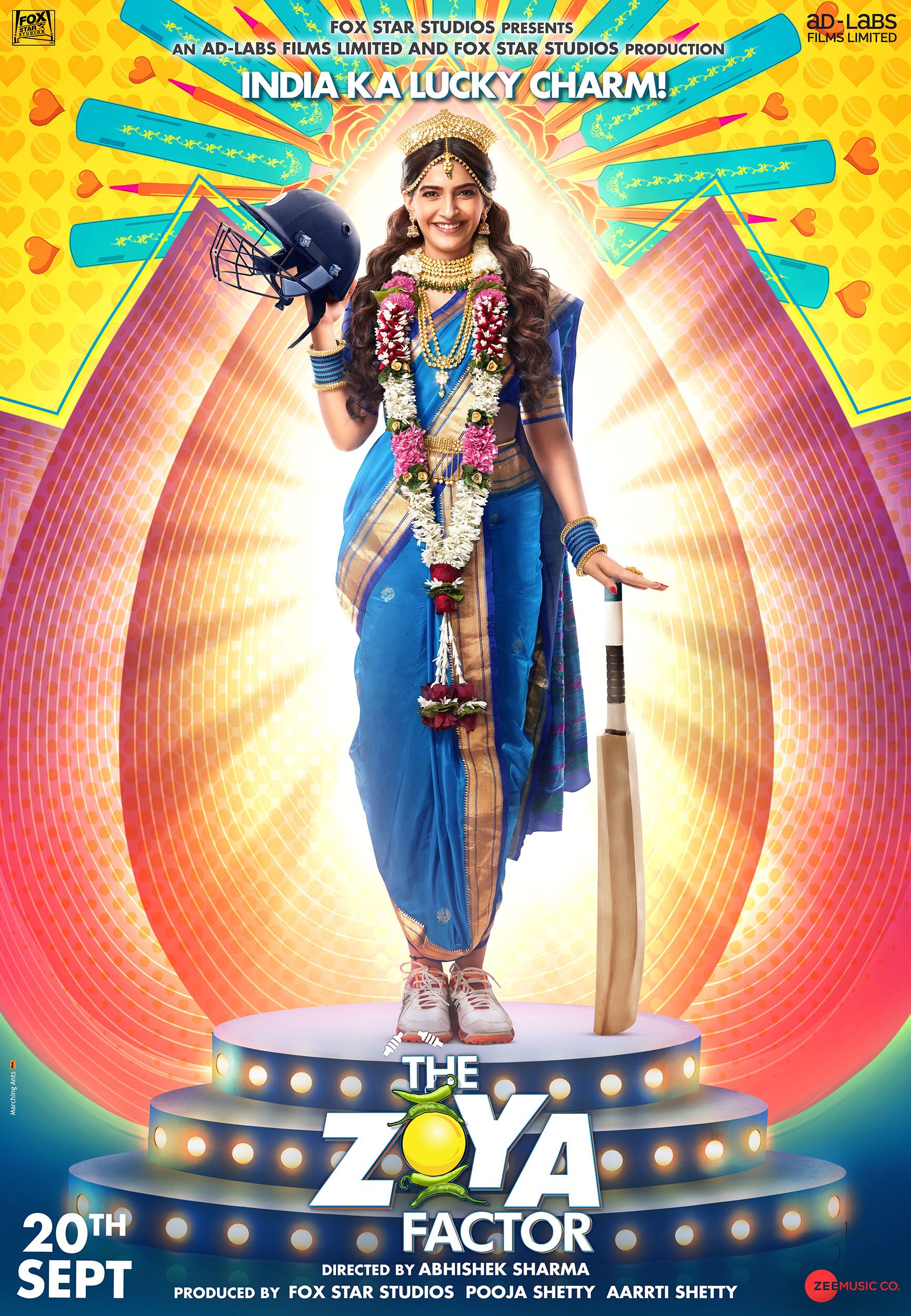 The movie is based on a book with the same name and already has a fan following.

Stay tuned to find out as this romantic comedy in the backdrop of India’s favorite game takes over.

Sonam Kapoor is her bubbly best and Dulquer Salmaan is sure to become the latest heart-throb as soon as the movie releases.