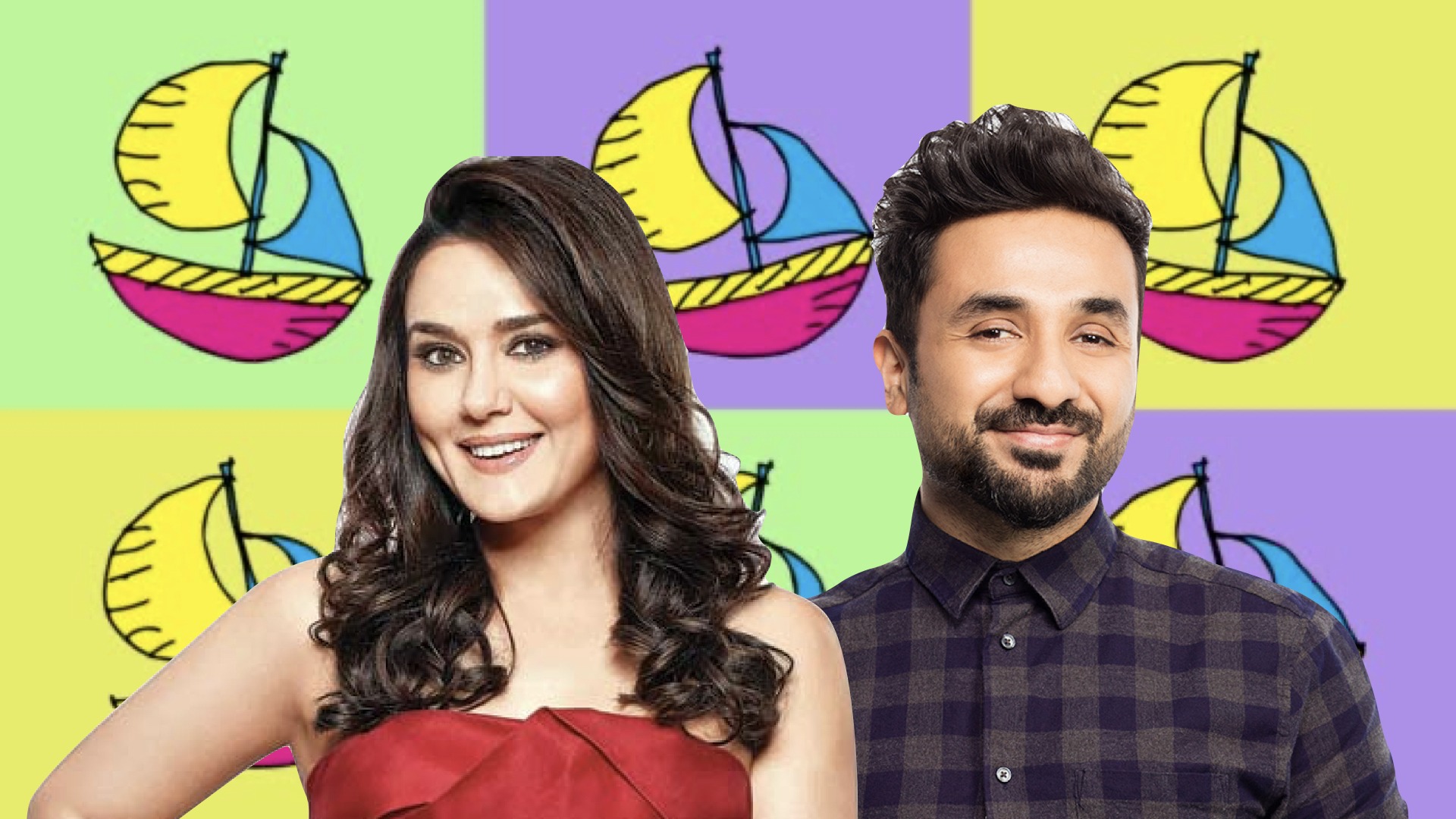 Perhaps it’s the excitement of Preity Zinta returning to the screen alongside Vir Das or the idea of seeing familiar roots on mainstream TV; either way, I’m psyched at the possibility of a desi ‘Fresh off the Boat’ (FOTB) spin-off!

News circulated in August of this year that FOTB Indian American writer-producer, Rachna Fruchbom, was in the early stages of developing a potential spinoff featuring an immigrant family from India.

The suggested plan is a backdoor pilot airing on ABC’s current hit comedy ‘Fresh off the Boat.’ Not quite the ordinary pilot that presents itself. Rather it will serve as a template leading to the traditional pilot of the show, ‘Magic Motor Inn’ if the network decides to pursue the show. 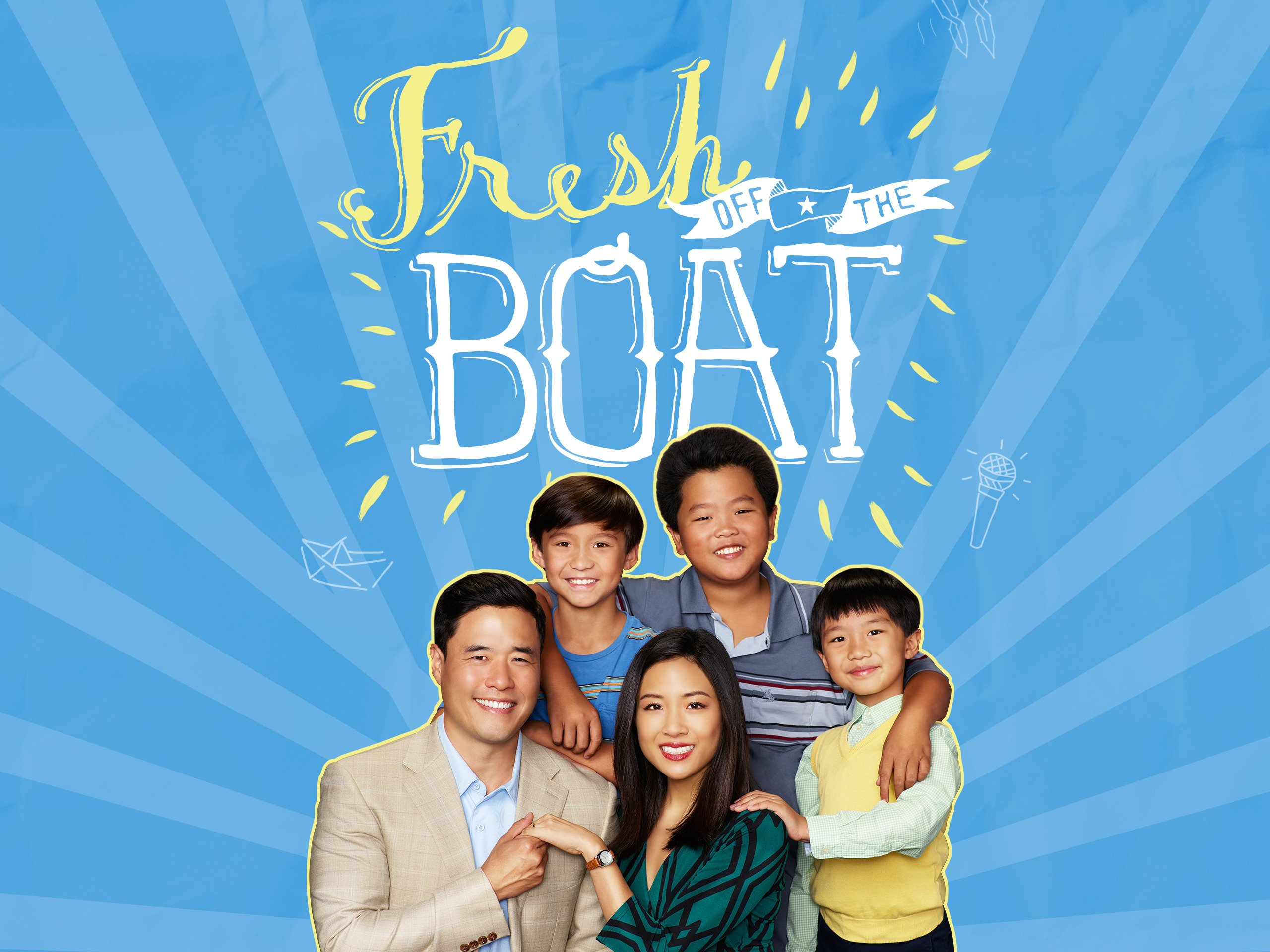 Executive producers of FOTB Jake Kasdan and Melvin Mar will be teaming up with Fruchbom to produce the potential ‘Magic Motor Inn.’

Currently, ABC has three family comedy spin-offs on air, all featuring characters from the original series. The ‘Black-ish’ prequel ‘Mixed-ish,’ ‘The Goldbergs’ spinoff ‘Schooled,’ and ‘The Conners’- the Roseanne sequel.

Fruchbom who bumped up to producer in Season 3 can be thanked for her writing of Season 1 and 2 of FOTB in addition to ‘Parks’ and ‘Recreation.’ 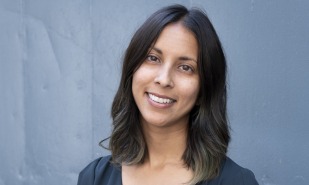 Vir Das’s set went viral with more than 2.6 million views when he debuted on Conan to promote his Netflix special, ‘Abroad Understanding.’ Das became the first Indian to have his own Netflix special in 2017. We also saw his primetime TV debut earlier this year as CIA agent Jai Dutta on ABC’s ‘Whiskey Cavalier.’

Preity Zinta is an award-winning, highly sought after leading lady of Bollywood. Her reign in the 2000s remains unparalleled. Not just a brilliant actress, Zinta is known for her humanitarian plight working diligently for women’s rights in India. The international film academy has also awarded Zinta for her role in the Canadian film “Heaven On Earth.”

Here’s hoping to see the family of ‘Magic Motor Inn’ warm their way into our hearts.