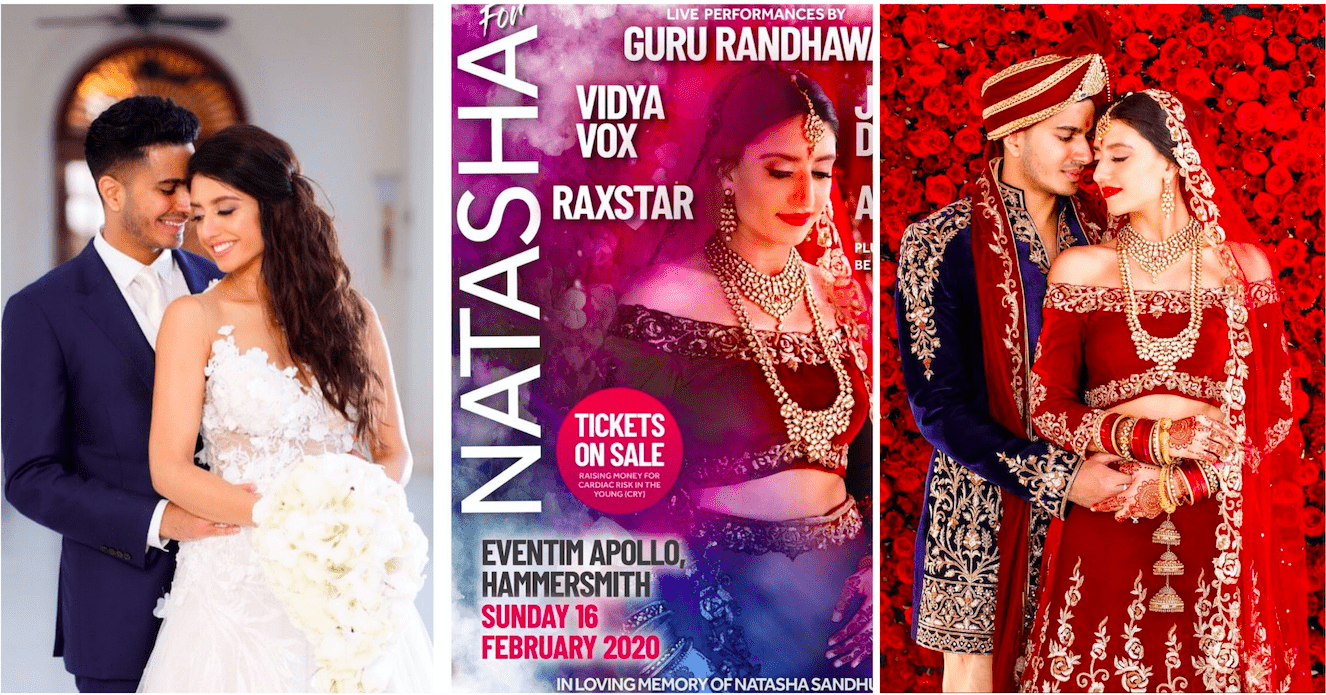 Arjun, the British-Sri Lankan singer-songwriter took to his social media to let his fans know about his upcoming concert in London – a tribute to his wife, ‘For Natasha’. 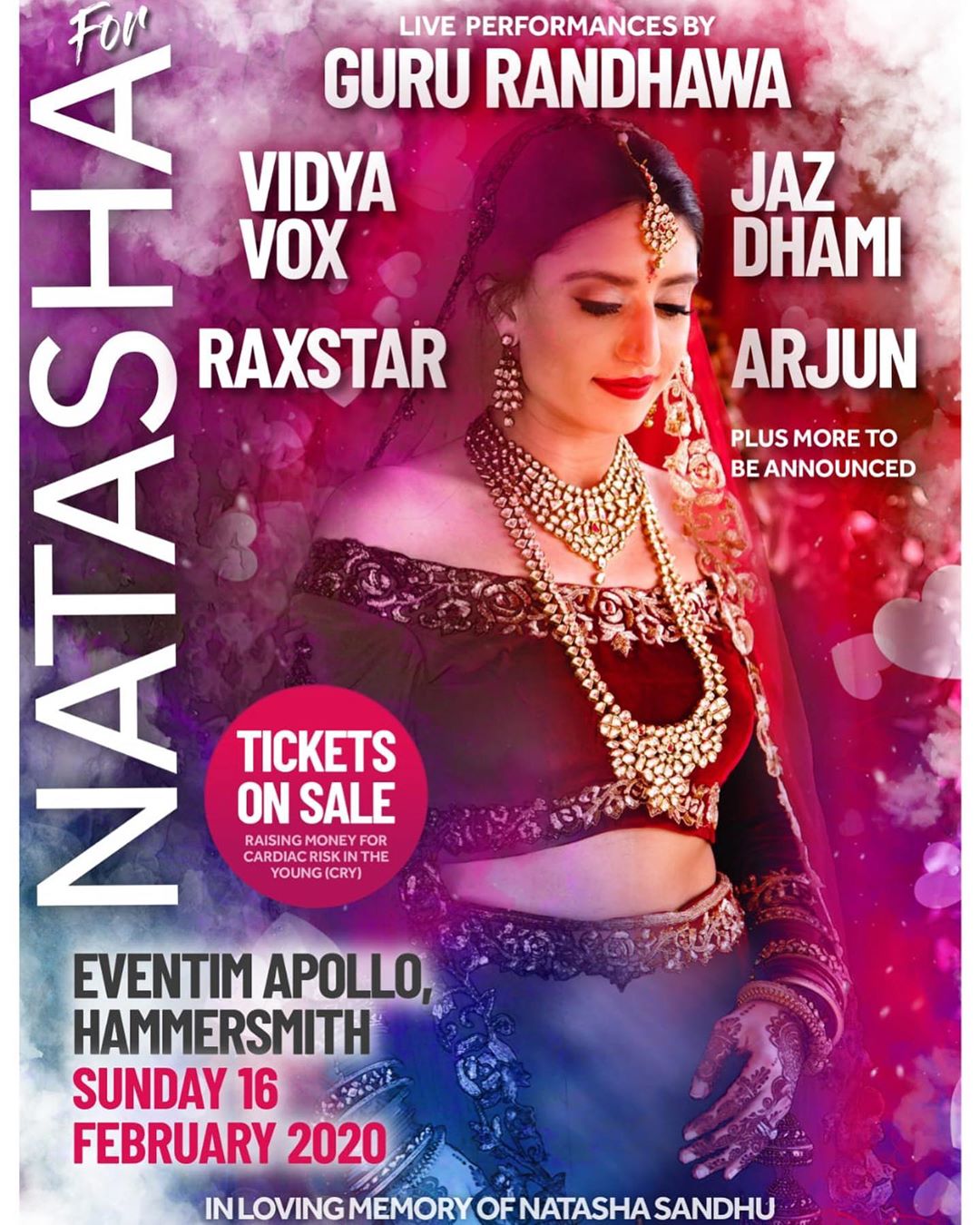 In the post he wrote, “As many of you may know, last year I lost my wife @xnatashasandhux. She passed away after a sudden cardiac arrest due to a rare undiagnosed heart condition. Not only was she my best friend but a huge part of my musical journey over the last 10 years. She herself became part of our music community and was loved & embraced by the industry. For the last few months we have been thinking about the best way to celebrate her life, remember her enthusiasm & passion for music, and pay tribute to her positive & dynamic approach to life. I’m proud to announce that I’ve come together with some of my closest friends and fellow artists to put together a unique charity concert… For Natasha. Join me, @gururandhawa, @vidyavox, @thejazdhami, @raxstar (and many more artists to be announced soon) on 16th February 2020 at Eventim Apollo, Hammersmith, London to celebrate Natasha’s life, and help us raise funds for the charity Cardiac Risk in the Young (CRY). Tickets are on sale now via the link in my bio. Would love for you all to join us and make it a night to remember ❤️ #ForNatasha”

Arjun, who has kept his relationship status away from the public, had admitted he wed his “soul mate” in February 2018. He said, “It was our little secret, which brought us even closer together.” 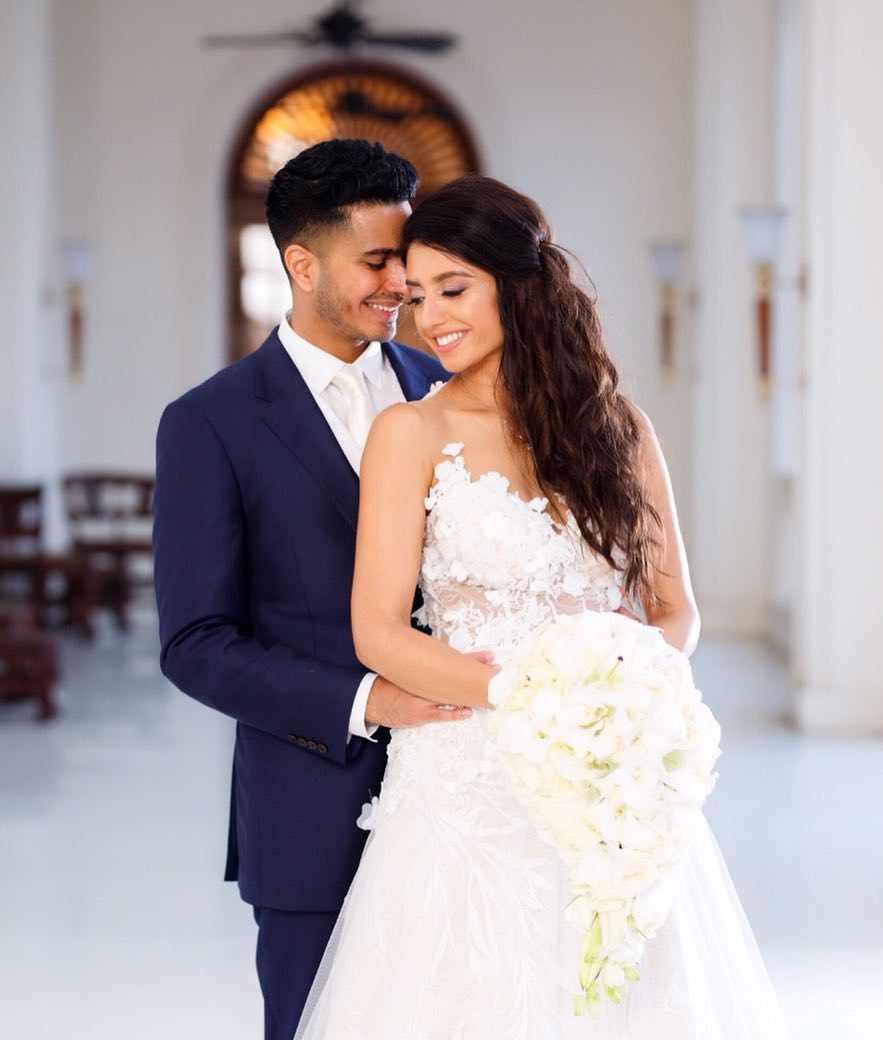 In the heartfelt message he had posted after her death he had said, “I met Natasha nearly 10 years ago. She was my best friend, my girlfriend, and in February this year she became my wife. I have always chosen to keep my personal life private, so we chose to keep our relationship off social media, although our family and friends have always known. It was our little secret, which brought us even closer together.

On September 20th Natasha passed away from a sudden cardiac arrest. I am struggling to put into words how I feel.

She was my soul mate and the person I had chosen to spend my life with. At my lowest points, it was Tash who lifted me up and made me believe in myself. She believed in me from day one. She shared my intense love for music, and when I wrote songs she was the first person I would play them to. So many of my songs have been for her and about her.”

The concert, ‘For Natasha’ will sure be filled with love. Check out this link for tickets: https://www.eventim.co.uk/event/for-natasha-for-natasha-eventim-apollo-12499533/?affiliate=EUK