Top 10 Bollywood Classics You Must Watch On Netflix Come...

The latest list of Bollywood classics that are being added to Netflix today has delighted us, and it’s truly a treat for those who love to watch old movies on loop!

It has some of our all-time favorites! And the millennials reading this, don’t scoff at these. Make sure you watch them if you haven’t to see what a storyline in movies actually looks like.

Here’s our list of the Top 10 Bollywood Classics You Must See On Netflix Come 2020! 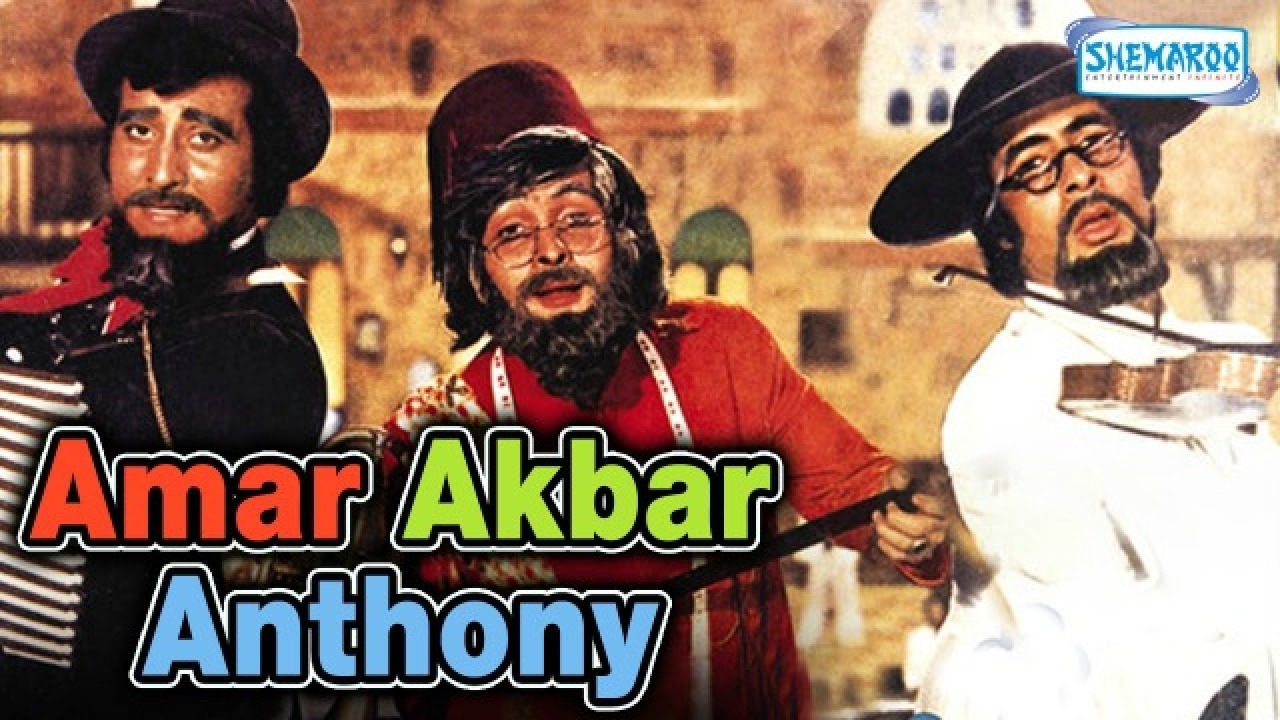 An action comedy film, it stars Vinod Khanna, Amitabh Bachchan and Rishi Kapoor opposite Shabana Azmi, Parveen Babi and Neetu Singh in the lead roles. The plot focuses on three brothers who were separated in childhood and adopted by three families of different faiths—Hinduism, Islam, and Christianity. This Bollywood classics’ addition on Netflix is perhaps a timely reminder of the much needed religious tolerance back in the country. 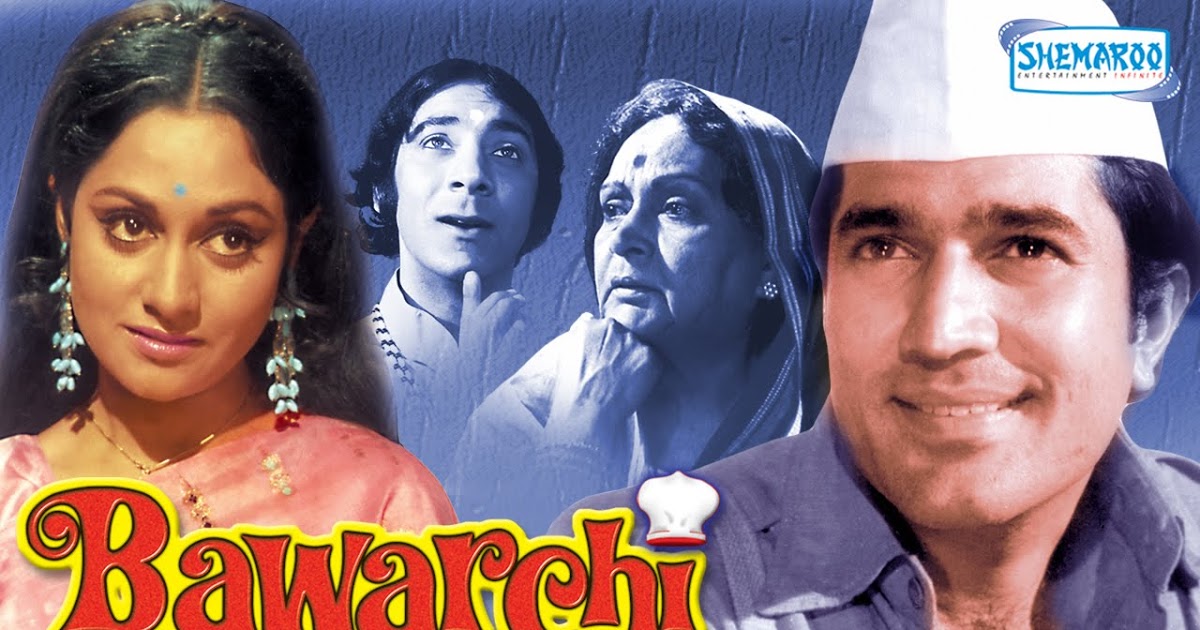 Starring Rajesh Khanna and Jaya Bachchan, the film was ranked the eighth highest-grossing film of the year 1972. The story is centered around the squabbling Sharma family, headed by their eccentric Daduji (Harindranath Chattopadhyay), which has a dubious reputation of the inability to retain a cook for more than a few months due to the ill-treatment of their domestic help. The family’s disrepute spreads to such an extent that no person wants to be employed as a cook in their home, named ‘Shanti Niwas’ (abode of peace). 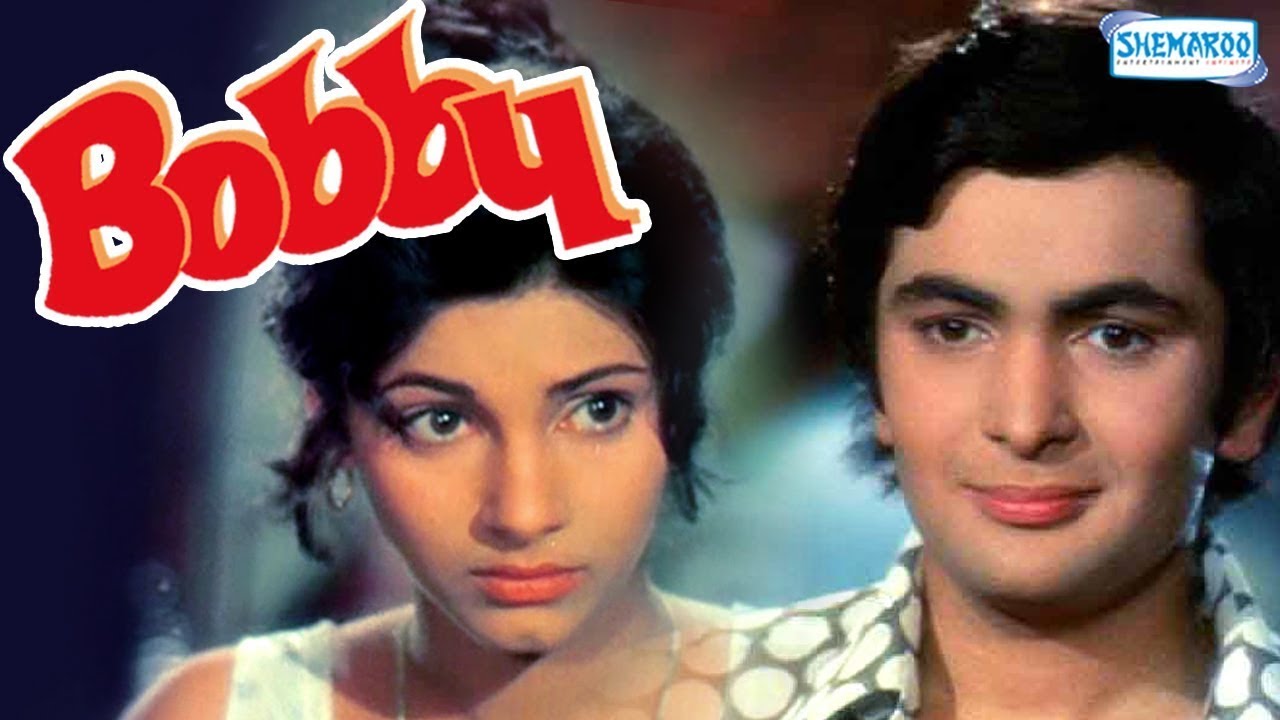 Raja (Rishi Kapoor), an 18-year-old son of a rich Hindu businessman, falls in love with 16-year-old Bobby (Dimple Kapadia), a poor Catholic. They must defend their love even as their families try to keep them away from each other. One of the greatest Bollywood classics, this musical romance film became a trend-setter. It was wildly popular and widely imitated. It introduced Bollywood the genre of teenage romance with a rich-versus-poor clash as the backdrop. 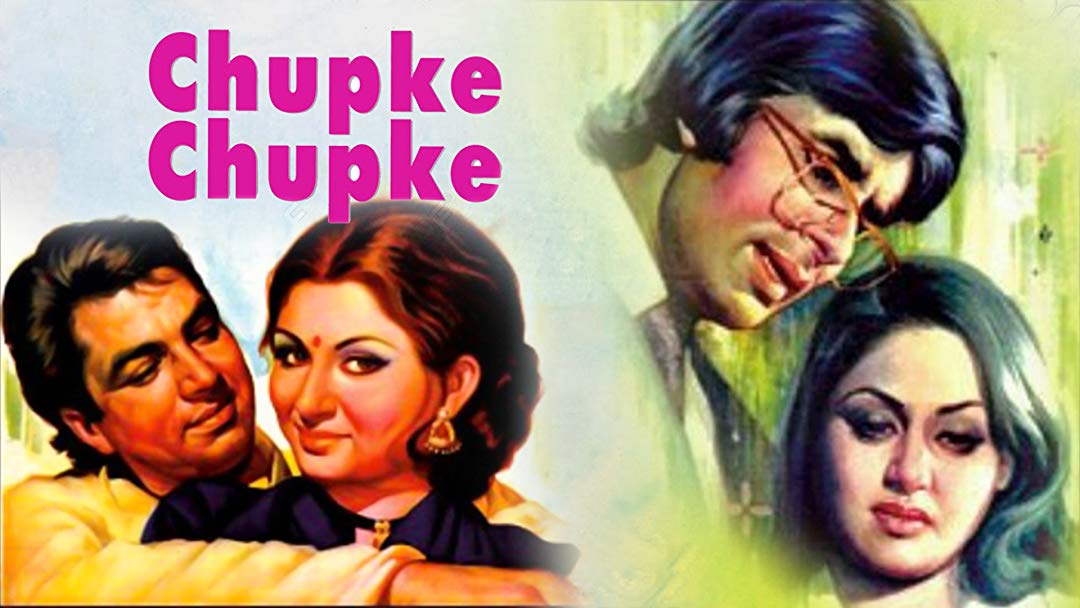 Sulekha (Sharmila Tagore) is in awe of her brother-in-law Raghav for his intelligence. Parimal (Dharmendra), her husband, decides to take up the challenge of fooling Raghav and goes to work for him as a driver. This Bollywood classic stars Dharmendra, Sharmila Tagore, Amitabh Bachchan, and Jaya Bachchan in lead roles. This film is highly remembered for Dharmendra and Amitabh Bachchan’s comic act. 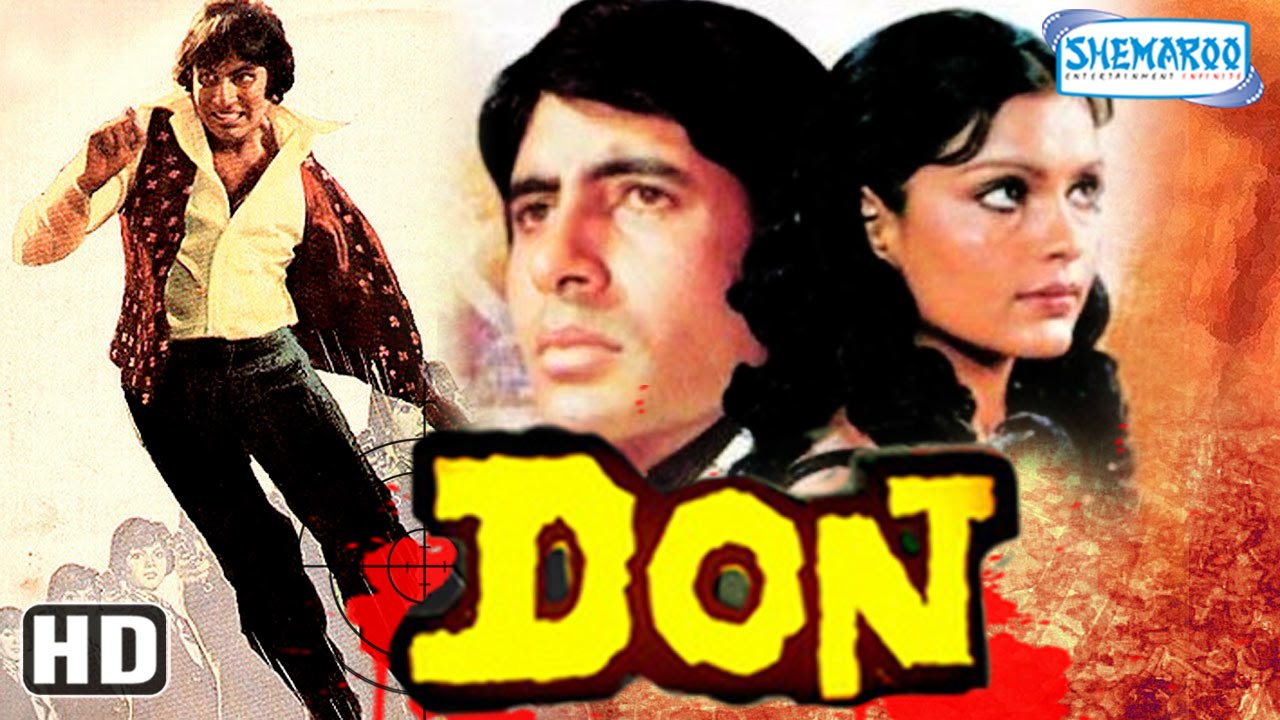 If you have only seen Shah Rukh Khan’s “Don” then you need to watch the original to see the real hero – Amitabh Bachchan play the role to perfection. Amitabh Bachchan plays a double role, as Bombay underworld’s boss Don and his lookalike Vijay. The film’s plot revolves around Vijay, a Bombay slum-dweller who resembles the powerful criminal and underworld boss and is asked by a law enforcement officer to masquerade as Don, in order to act as an informant for the police and track down the root of the criminal organization. 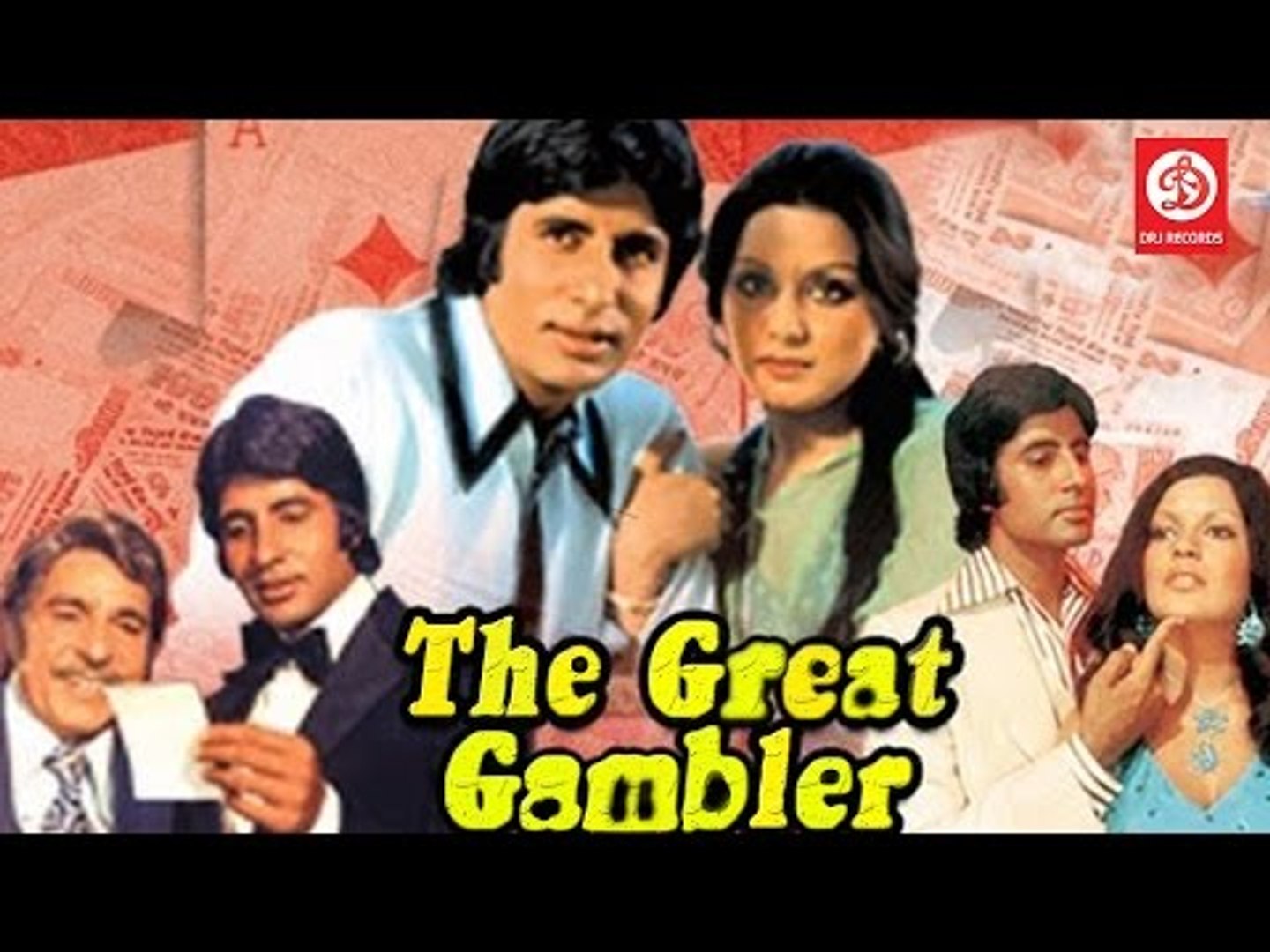 This film is a thriller, and its story is based on international gangsters, spies and secret agents of different countries’ intelligence agencies and their undercover operations. More like the Bollywood version of Bond. This film had high production costs with a significant portion of it being shot in international locations including Cairo, Lisbon, Venice, and Rome, and in India, many scenes were shot in Goa. This action thriller stars Amitabh Bachchan, Zeenat Aman, Neetu Singh, and Prem Chopra.

Another Bollywood classic, which was recently remade featuring Sonam Kapoor. This comedy-drama is so real that it is relatable to most desi families even today. Starring Rekha and Rakesh Roshan, this movie highlights the need to revolt against any and every type of dictatorship. 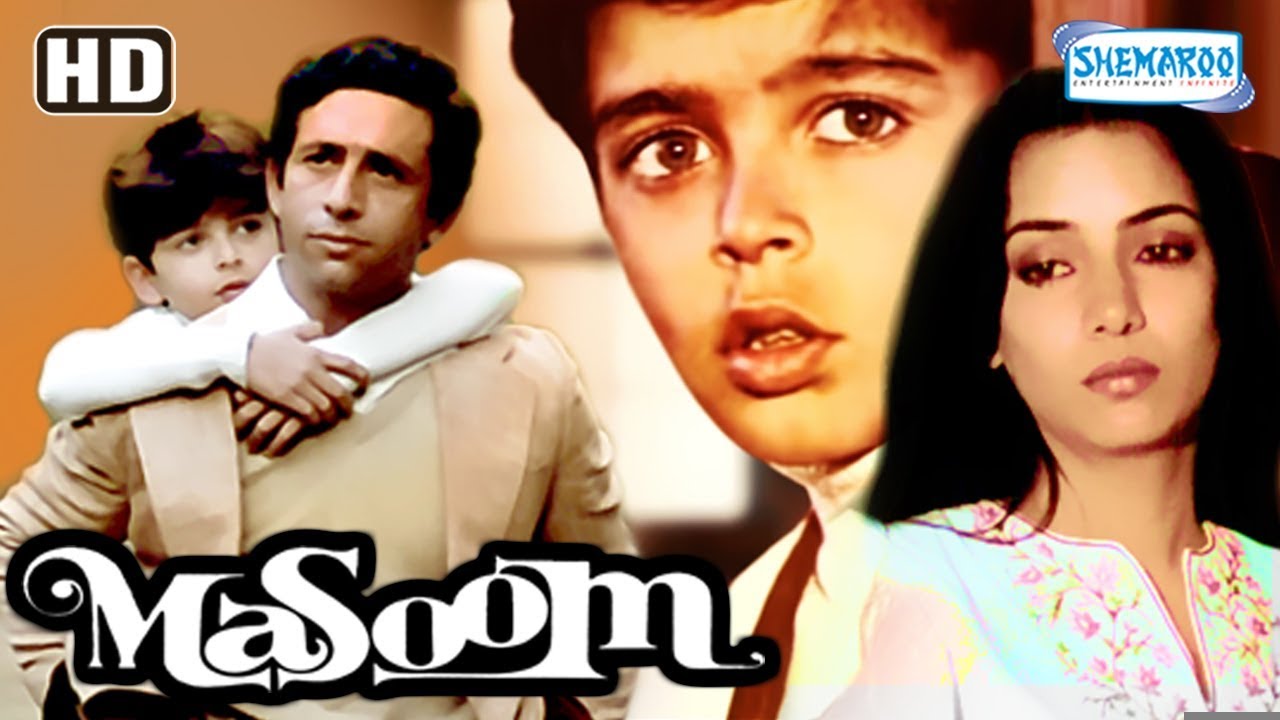 This drama film was the directorial debut of filmmaker Shekhar Kapur. It was an adaptation of 1980 novel Man, Woman and Child by Erich Segal. The film is a coming-of-age story starring Naseeruddin Shah and Shabana Azmi in lead roles and features Jugal Hansraj, Aradhana, and Urmila Matondkar as child actors. 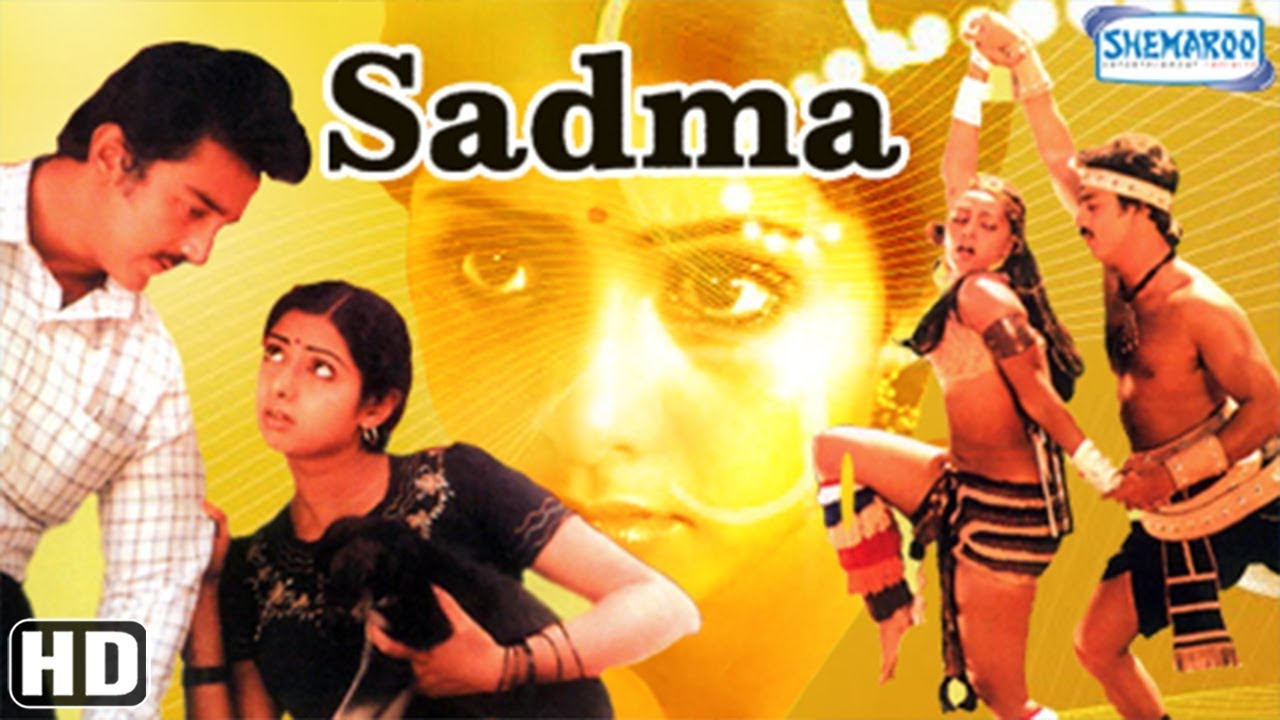 This romantic drama stars Sridevi and Kamal Haasan in the lead roles. The film tells the story of Nehalata Malhotra (Sridevi), a young woman who regresses to childhood as a result of retrograde amnesia after suffering a head injury in a car crash. Lost, she ends up trapped in a brothel before being rescued by Somu (Kamal Haasan), a lonely school teacher who falls in love with her. Although a commercial failure upon release, over the years, “Sadma” gained a cultural following and cult status and is considered to be one of the finest Indian movies to be ever made. 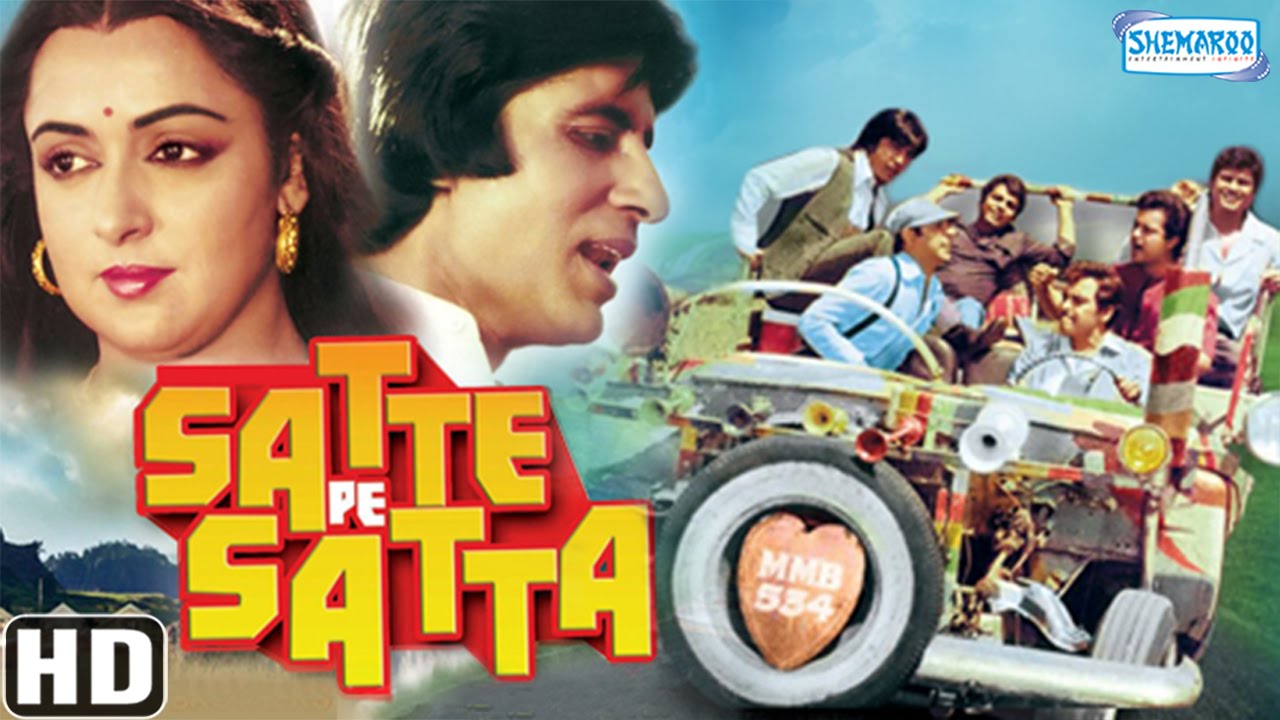 Indu (Hema Malini) falls in love with Ravi (Amitabh Bachchan) and decides to civilize his six unruly and uncouth brothers for everybody’s betterment. However, things take a turn when the brothers fall in love with the friends of an heiress whose uncle has devious plans to kill her. This comedy-action-drama Bollywood classic is a must watch!