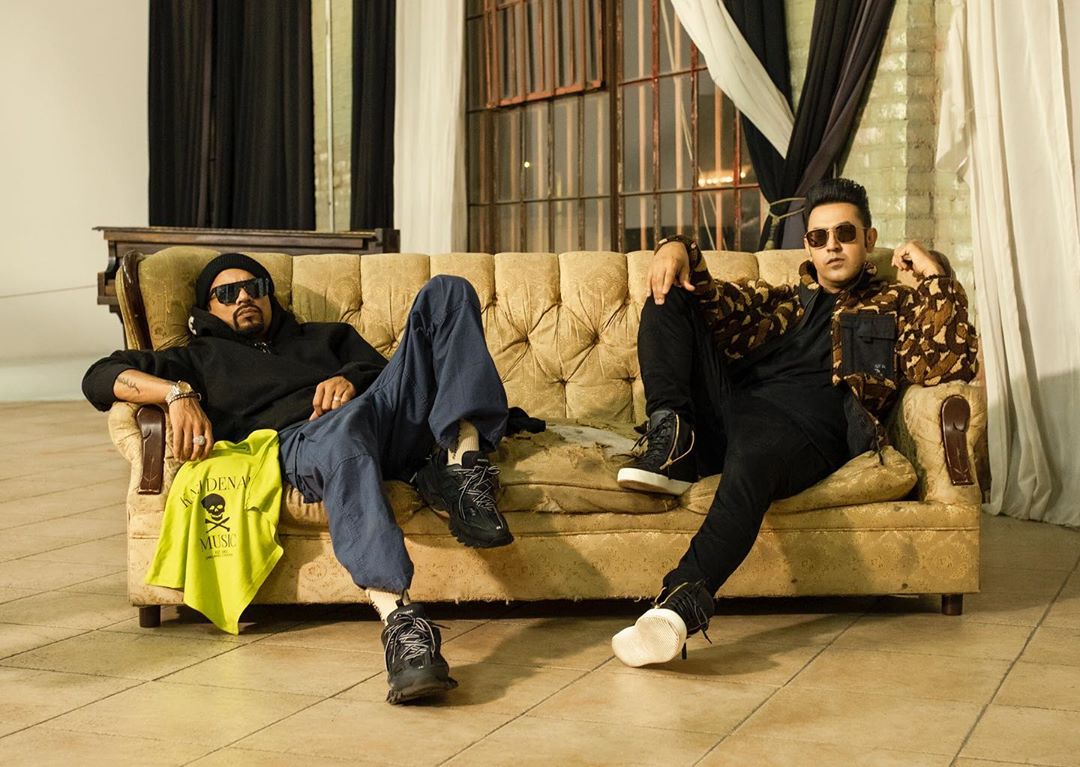 Urban desi music legend Bohemia joins forces with Punjabi rockstar Gippy Grewal for the track ‘Khatarnaak.’ This banger is our Tune-in-Tuesdays of the week! 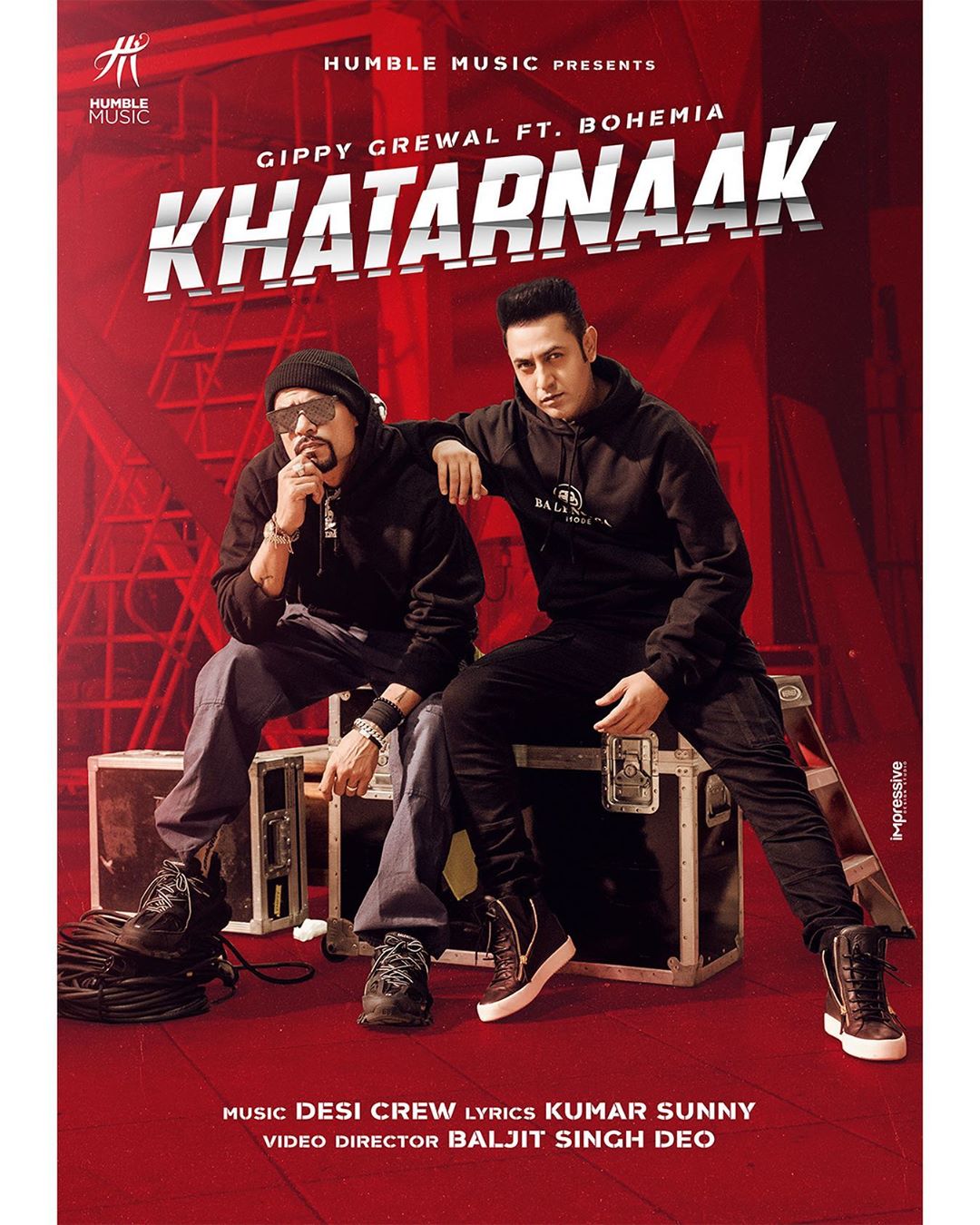 Grewal and Bohemia’s collaboration amassed over 10.5 million views in just 3 weeks! The single was sung by Grewal and Bohemia with lyrics by Kumar Sunny and music by the Desi Crew. The music video was directed and edited by Baljit Singh Deo. Presented by Humble Music, the video is absolutely ‘khatarnaak’ with Grewal playing both villain and hero in this turf war between crews.

‘Khatarnaak’ shows off a dangerous edge to Grewal that we haven’t seen often over the years. The artist who brought to life such fun tracks like ‘Angreji Beat’ with Yo Yo Honey Singh and more lately ‘Phulkari,’ ‘Boliyan’ and ‘Current’ gets dangerous with his latest song. Grewal shows off his versatility in not just the quality of music but his acting skills in the music video.

Grewal is one of the few stars whose career spans both the Punjabi and Hindi music and film industry. He is more than a singer – he is an actor, songwriter, producer, and director.

“Khatarnaak” isn’t the first time Grewal has teamed up with Bohemia. 2 years ago they released ‘Car Nachdi’ together as well. Bohemia adds a raw edge to the song with his signature style. The hip-hop artist has found much success over the years as a pioneer in the music industry. He recently had a talk at Harvard University.

Can Grewal and Bohemia raise the bar with this track? Check out ‘Khatarnaak’ and let us know!