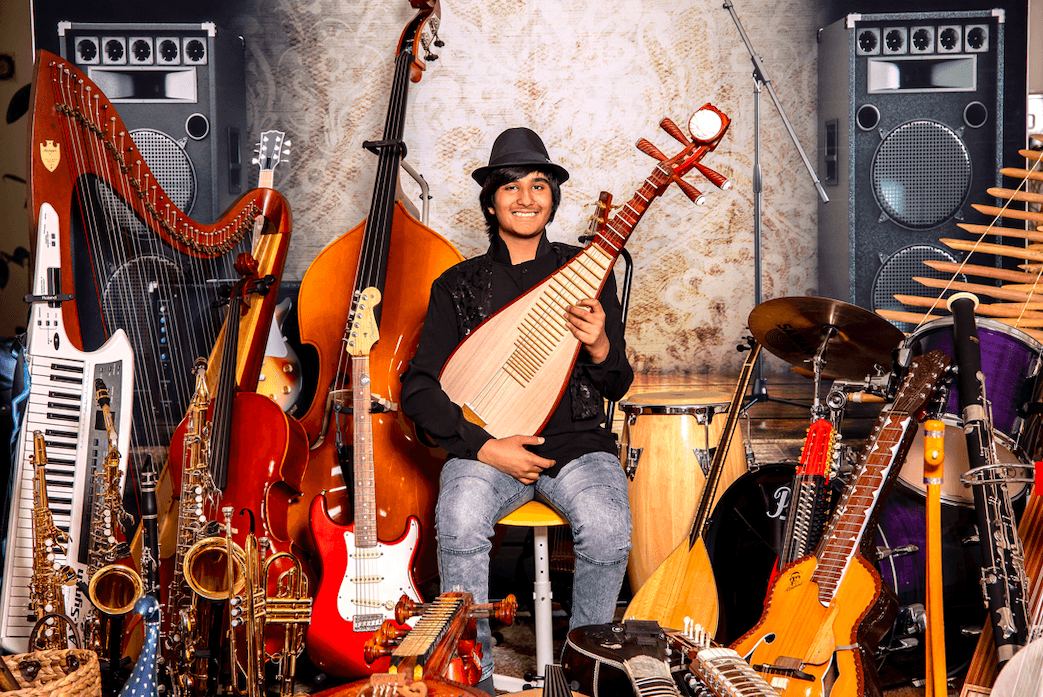 Neil Nayyar is not your regular 14-year-old from California. He is the world record holder for being able to play 107 musical instruments and in-fact broke his own record doing so!

He recently signed a contract with an acting agency based in Los Angeles/New York and has been continuously attending auditions for commercials since the end of 2019. One of them made it to the top 10 commercials of Under Armour. He is also attending live auditions to sing and play the National Anthem on saxophone for the Sacramento River Cats’ baseball game.

Check out our exclusive interview with the wonder boy, Neil Nayyar.

DissDash: How does holding a world record feel to you? Has it made you popular in school?

Neil Nayyar: I’m thrilled to be able to realize this accomplishment. When I look back and see how far I’ve progressed, it makes me feel incredibly happy and fulfilled. Yes, it definitely has helped me reach a level of popularity in school as well as other places where I perform. 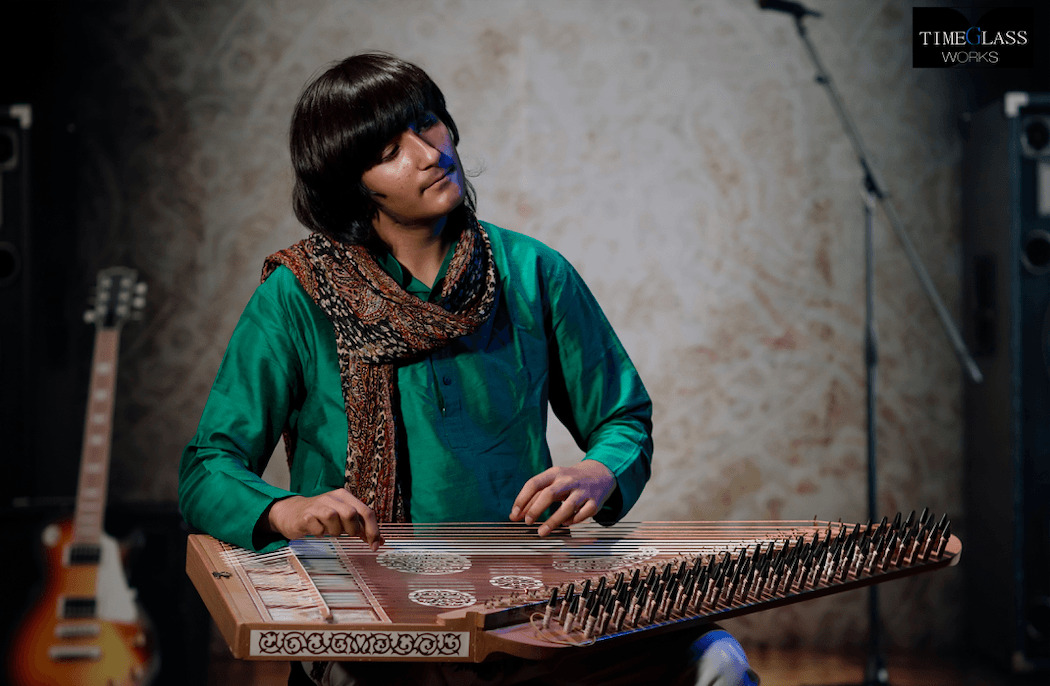 DissDash: How did you get started with playing musical instruments?

Nayyar: My dad used to play Mozart’s music to me while I was still in my mom’s womb. He read that Mozart’s music would help with forming the soul, mind, and heart of the baby, so he experimented with that. Little did he realize that I would later become completely immersed in music later on!

In our family, I’m the only one who plays music. My mom dabbled with learning the violin at one point, but she gave up after only 6 months of classes. 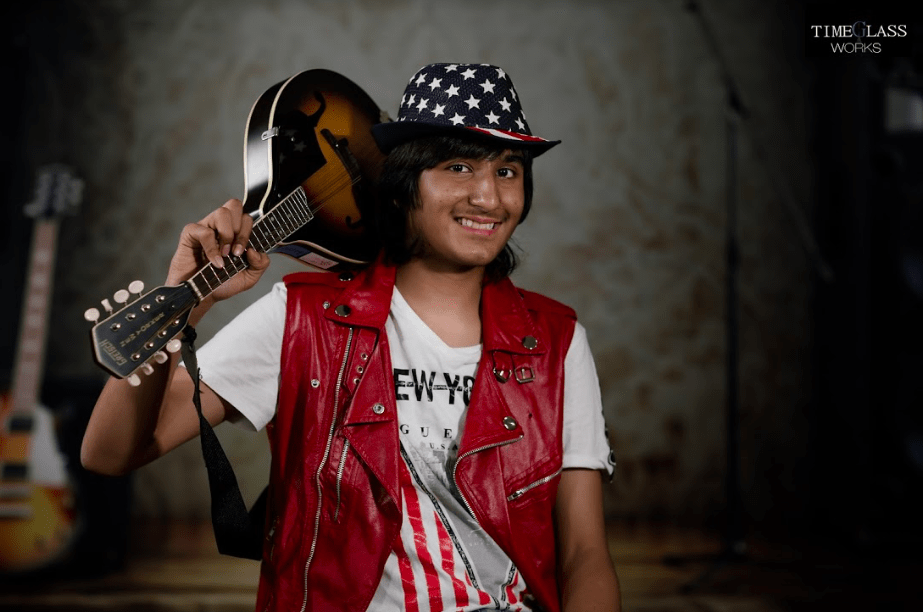 DissDash: What was the first instrument that you learned?

Nayyar: My first instrument was the drums. My dad signed me up for free drum lessons when I was around 6-years-old and noticed my interest in music as soon as I struck my first beat. My parents had bought me a drum kit at the age of 2. Unfortunately, I never ended up taking much of an interest in it.

DissDash: What inspired you to play 107 instruments?

Nayyar: When I started playing drums, I was always excited to play other instruments at music stores. I found that I was quickly able to make music out of them with not much time spent on each.

When I reached a personal milestone of playing 12 instruments in 2016, I noticed a guy who held the world record for playing 27! He was 23. I decided that if he can, why can’t I? I began learning more and more instruments and was able to reach 44 instruments by the end of 2017. 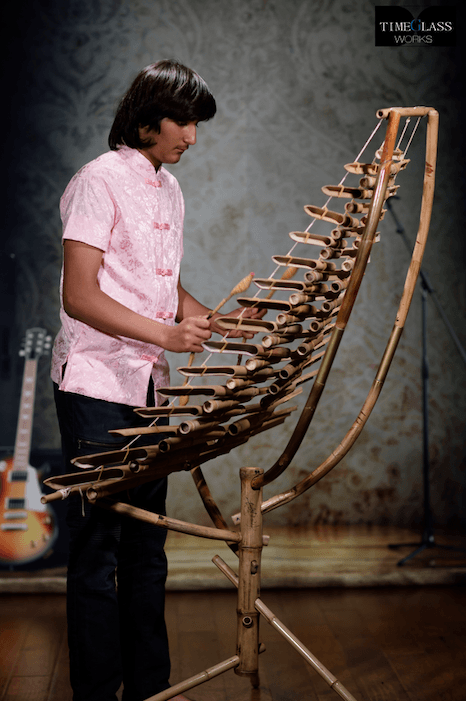 In 2017, I achieved my first world record at age 12 for “Youngest To Play 44 World Music Instruments”. It attracted the attention of various media publications from all over the world. My desire to play more instruments kept growing, and I managed to reach 107 instruments

in 2019. That’s when I received another world record for “Youngest To Play 107 World Music Instruments”.

DissDash: How have you parents helped you on this journey?

Nayyar: For sure, my parents have supported from the very beginning, and still continue to. Without them, I wouldn’t be where I am today. They always give me the best suggestions and have guided me down the right path, while inspiring me to go beyond my beliefs. 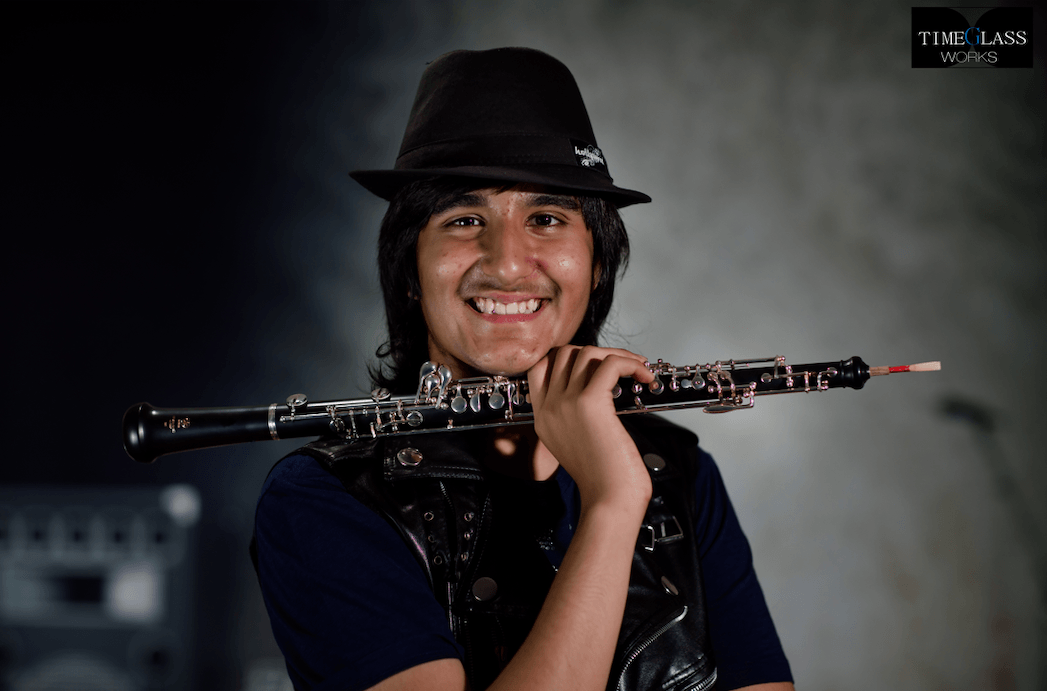 DissDash: Who are your favorite musicians?

DissDash: Who would be your dream collab? 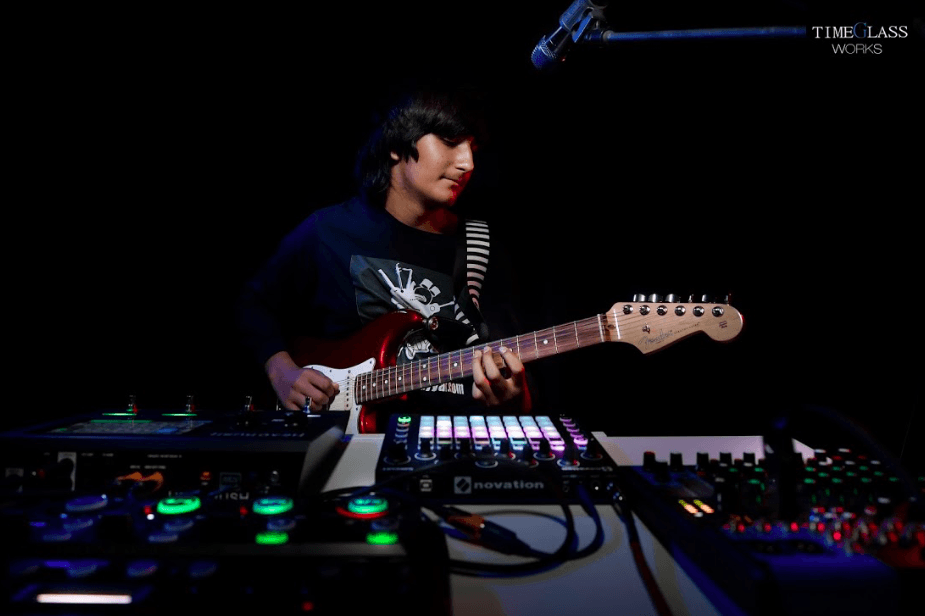 DissDash: Are you working on any album soon?

Nayyar: Yes, I have been working on my album for the last three months. It is still in the works and will be out within the next 6 to 9 months. My plan is to include all 107 music instruments on this album.

DissDash: What message would you like to give to other South Asian youngsters who get inspired by you?

Nayyar: I’d like to pass a message to the parents out there. Please look for passion in your kids from an early age, and support and nurture that passion.

To all the kids, never stop working towards your dreams. If you are consistent and approach it with genuine passion, I promise that you will reach heights you would have never imagined. If things don’t go your way immediately, just get up and keep going. And make sure to always practice, practice, practice.