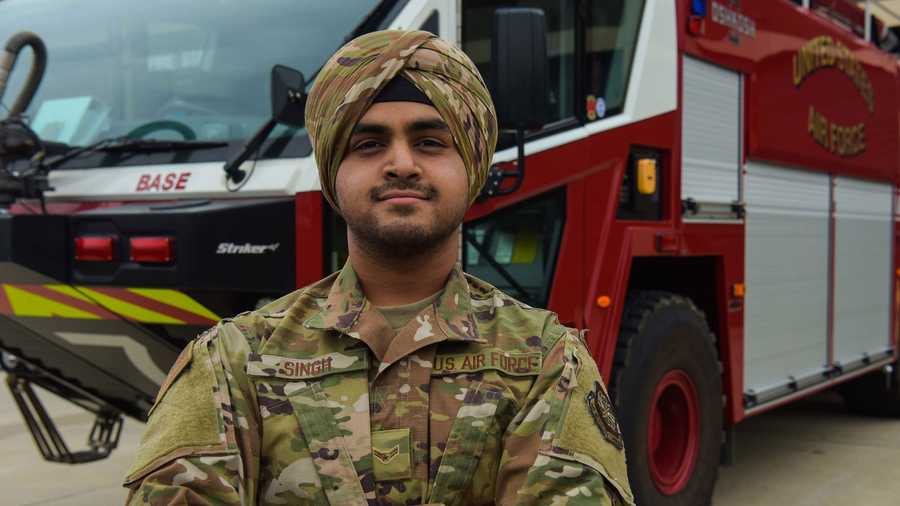 The United States Air Force updated its official dress code policy in observance of religious practices, to allow military personnel to wear turbans or hijabs as a part of the uniform.

The Air Force released an update to the “Dress and Personal Appearance of Air Force Personnel” code, which now permits airmen to request a waiver to wear religious apparel while in uniform as long as they are “neat and conservative.”

The material used for headwear must resemble the color of the assigned uniform. This includes camouflage, and must be worn in a fashion that presents a “professional and well-groomed appearance.”

In addition to religious apparel, members also can request permission to have unshorn beards and unshorn hair. If the length of the beard exceeds 2 inches, it must be “rolled and/ or tied” to meet the new standards.

The code has been updated to include hijabs, beards, turban or under-turban/patka, unshorn beards, unshorn hair, and indoor/outdoor head coverings. 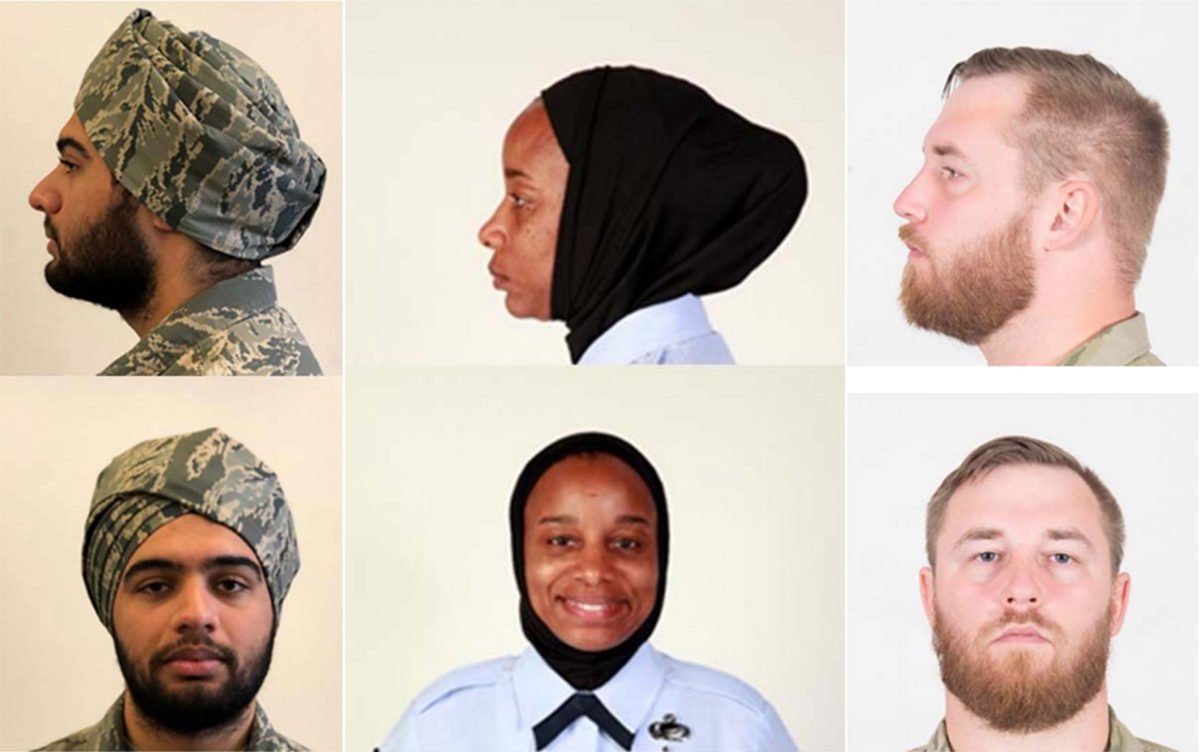 The Air Force will be able to deny any request if it “furthers a compelling governmental interest.”

This isn’t a first in US military history. It’s simply a different branch of the army (the Air Force) making changes to the dress code and making things easier than they were before.

Those in service were allowed to wear turbans and other religious accommodations before the 1980s. Later, these rights were revoked. It wasn’t until 2009 that talks on the matter of serving with a beard and religious apparel while in uniform were jump-started again.

The Armed Forces made changes to allow such apparel back in 2017 and the Air Force has now followed suit. This move allows religious groups like the Sikhs and Muslims to join the force without any compromise to their religion.