Priyanka Chopra is slated to star in the new Amazon Studios drama, “Sheela,” which will follow the story of its titular character, according to Deadline.

Chopra, who recently joined the cast of “Matrix 4” and has starred in dozens of roles over the past two decades, will play Sheela. 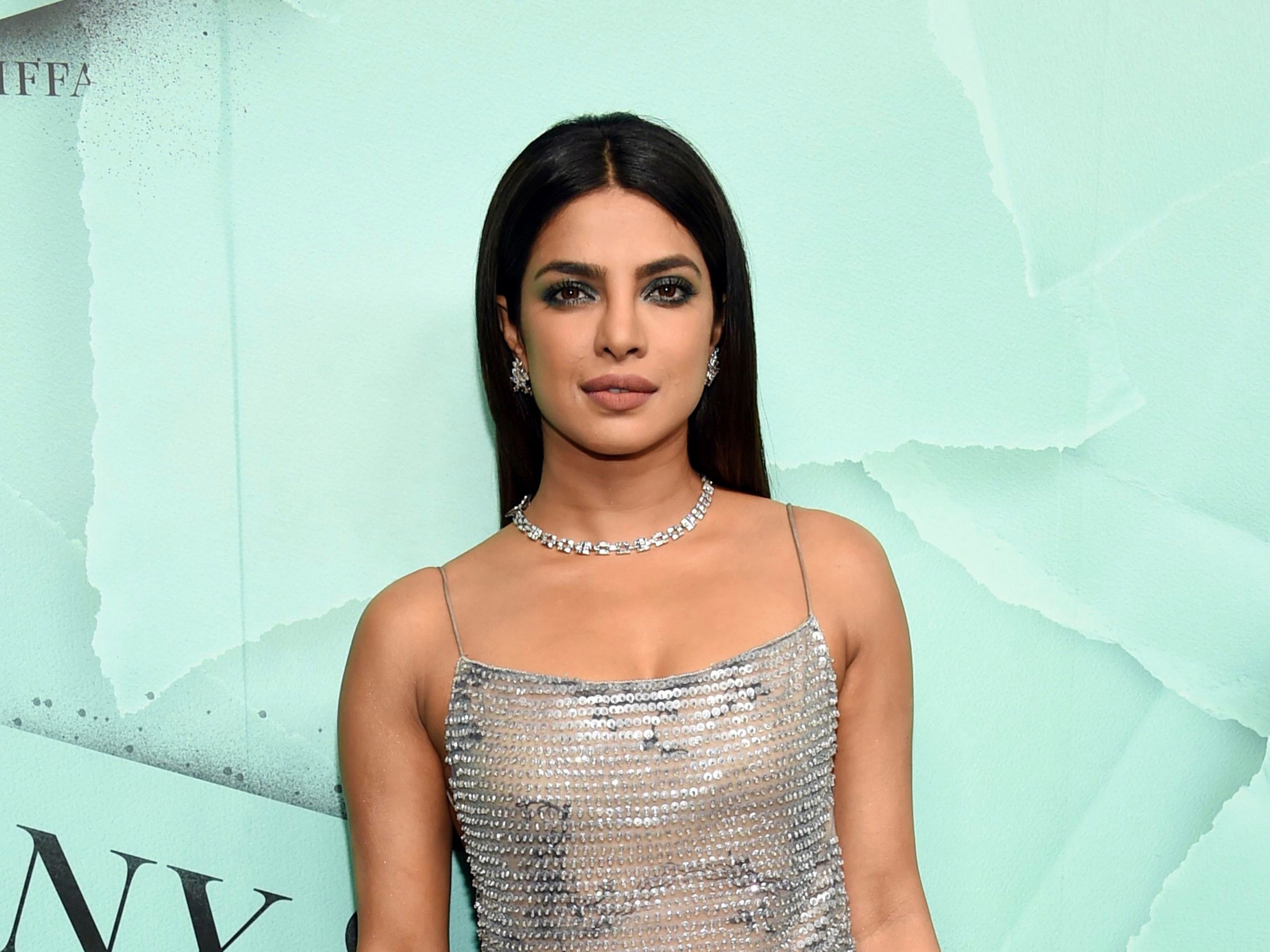 “Sheela” will be directed by Barry Levinson and is based on the life of Ma Anand Sheela, a spiritual adviser and the primary perpetrator of the 1984 Rajneeshee bioterror attack in Oregon.

The spiritual guru was recently in the news after the docuseries “Wild, Wild Country” was premiered on Netflix. Sheela was the personal secretary of spiritual guru Rajneesh (Osho) from 1981-1985 and she managed the Rajneeshpuram Ashram in Wasco County, Oregon. She spearheaded a campaign where Rajneesh’s followers started poisoning the salad bars and restaurants of a nearby county which led to an outbreak of salmonella and left 750 people sick. This attack in 1984 was the biggest bioterror attack in US history. 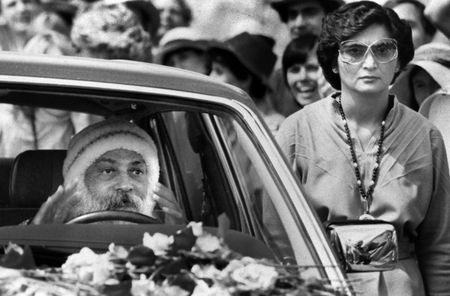 Post the attack she fled to Europe as a fugitive accused of arson, wiretapping, attempted murder, and mass poisonings. She would plead guilty to attempted murder and assault for her role and was sentenced to 20 years in federal prison and paroled after 39 months. 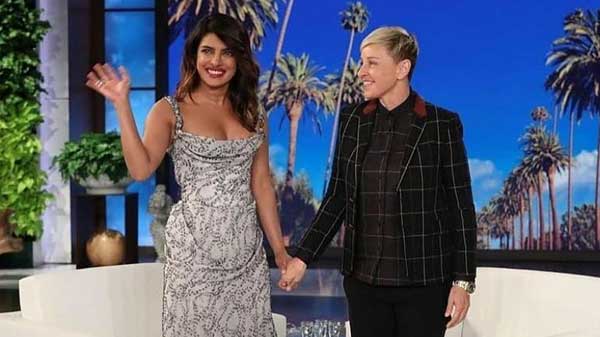 Priyanka Chopra had first spoken about the project on ‘The Ellen Show.’ On the show, the actress had said, “I am developing a feature film with Barry Levinson. He did Rain Man and he is an iconic American director. And we are developing it as the character of Sheela, who was this guru (Osho) who originated from India, his right-hand woman and she was just devious and created a whole cult in America and brought people here. He was called Osho. I am developing that next for me to star in and produce in which I think would be really cool.”