Opening up of a tea shop under the High Line in New York’s Meatpacking District, the semi-Renaissance man, Waris Ahluwalia, who is known for the fine jewelry collection and the much renowned House of Waris is nothing short of grand news. 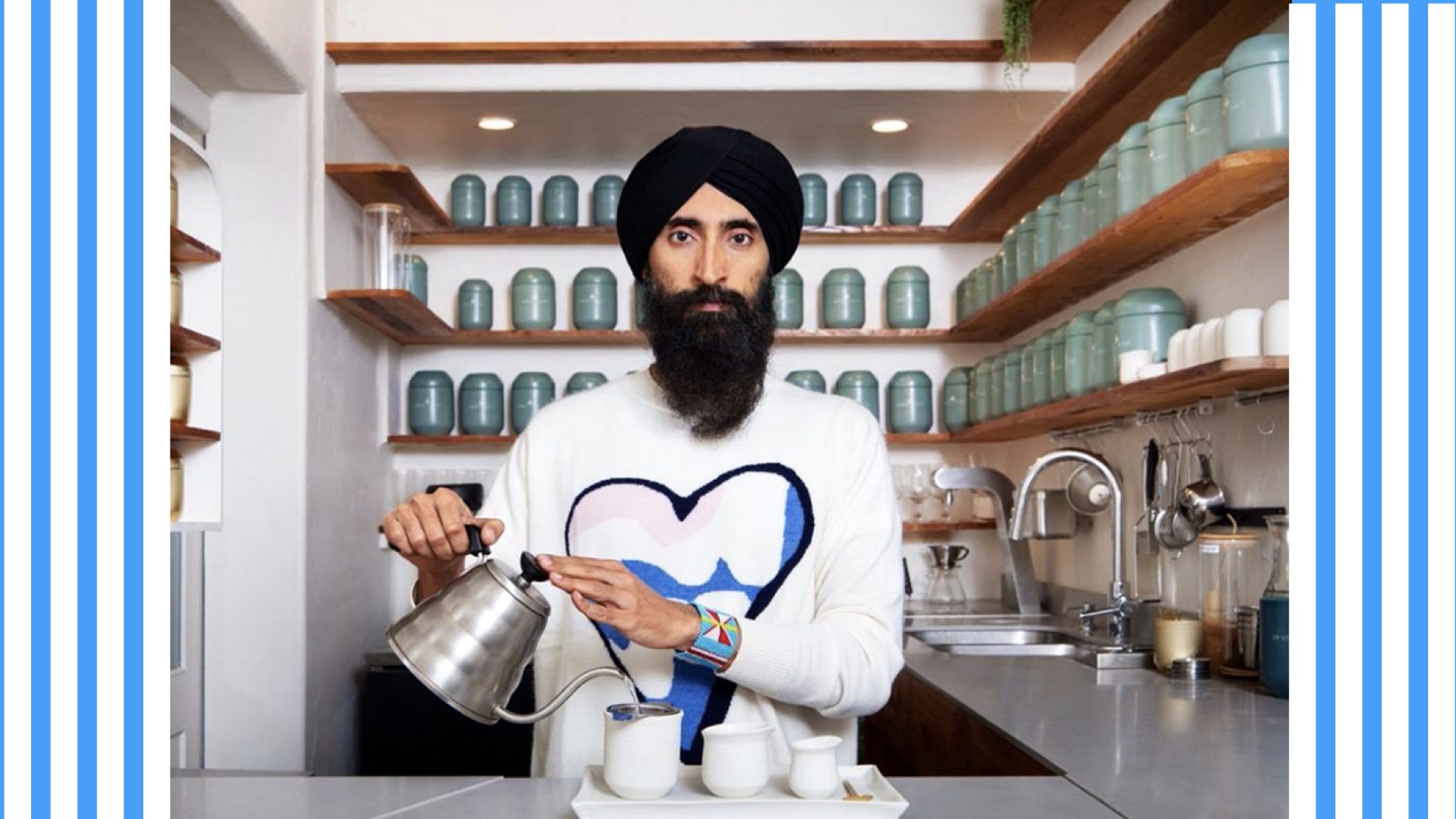 About a decade ago, Waris Ahluwalia, the well-known designer-actor, was amidst envisioning a 10-day pop up for the House of Waris, his jewelry brand. Taking a gander at the space, which was underneath The High Line in New York City’s Chelsea neighborhood, he began to stress that fine adornments alone wouldn’t draw people. Waris then carved out a plan to transform the outside space of the venue into a tearoom.

He has succeeded in creating a respectable name for himself in the fashion and art industry. So much so, that his first name is enough for him to draw attention and the opening a tearoom obviously was an out of the box idea.

Fast forward to the year 2019, after spending quite a lot of time in the art and fashion industry, Waris started to feel a “philosophical disconnect”, a sense of burn out in his life. He wanted to find something through which he could get in touch with a larger audience. That’s when he found his calling from his ten-day pop-up tea shop he had done in the year 2010 on The High Line. 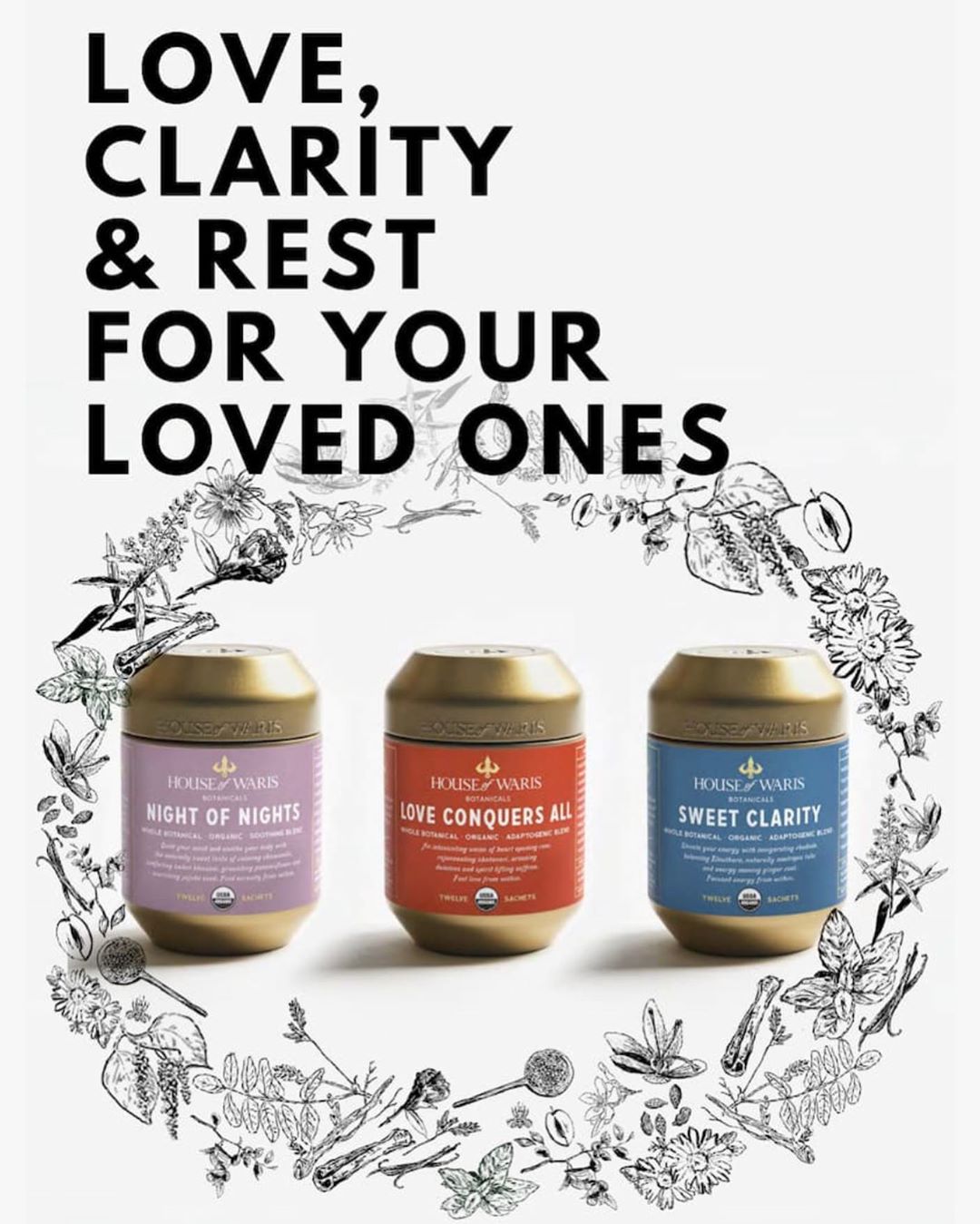 As of now, his specially curated tea blends such as ‘Love Conquers All’ and ‘Sweet Clarity’ can be found in various selected locations such as the Marlton Hotel and Chateau  Marmont. But Ahluwalia’s simple but calming 130-square-foot teashop that opened in November 2019, really brought forward the brand to a wider audience through the House of Waris.

In his tea shop, he invites one and all to come and get tea, or even a Kombucha on tap. You can go get your matcha, and your golden milk. The various kinds of ingredients used are tiger nut milk, turmeric, green cardamom, ginger, nutmeg, Ceylon cinnamon, black pepper, saffron, rose water, vanilla, and rose petals, etc.

With this tea shop, Waris Ahluwalia believes that he is creating a product which would help him address his own need and stress.