On First Look with Neha, today she talks about the latest binge craze on Amazon Prime – “Breathe: Into The Shadows.”

When “Breathe” (season 1) was released on Amazon Prime Video in 2018, I remember thinking it was one of the best Indian shows, especially compared to some of the other crime thriller series that year – “Sacred Games” (first Netflix original series in India) and “Mirzapur” (Amazon Prime Video). While each of these shows had an enviable cast, “Breathe” starring R. Madhavan was a class apart in its writing and direction by Mayank Sharma.

“Breathe: Into the Shadows” is at par with season 1, if not better. Written and directed by Sharma, the show has gained well-deserved appreciation and success. While the new season is not related to its prequel, you see some of the original lead and supporting cast members, thus creating a link with season 1. 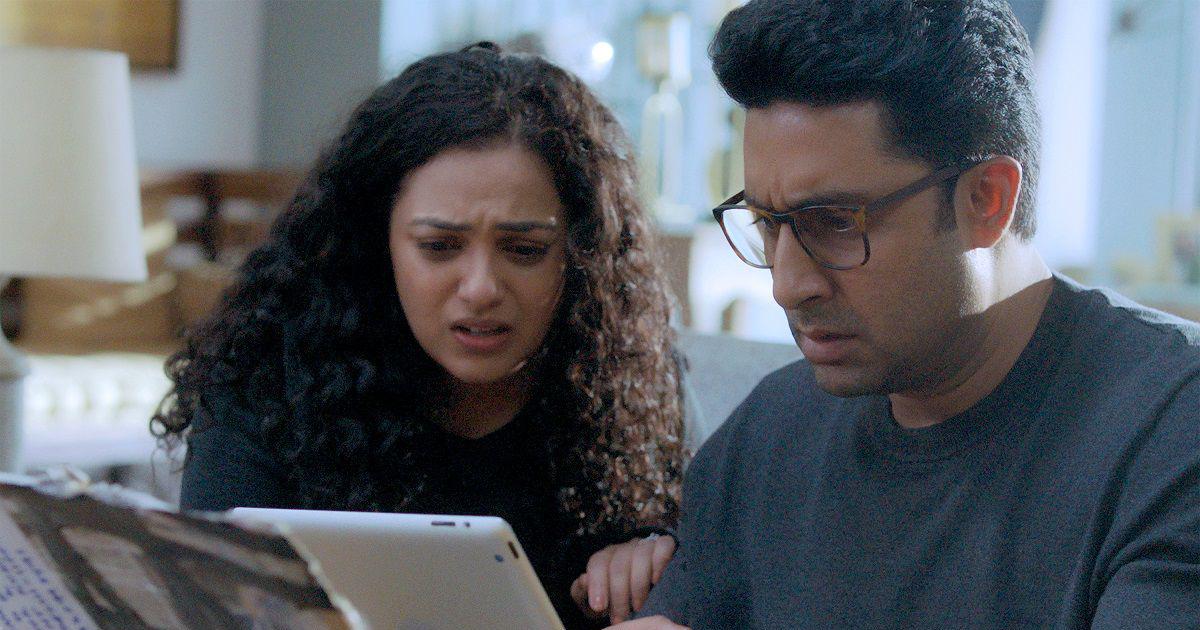 The story is that of a father who crosses unimaginable lines to bring his missing 6-year-old daughter back home. Forced to commit murders of seemingly innocent strangers, Avinash Sabharwal (Abhishek Bachchan) plays a dangerous game of balance between fulfilling his child’s kidnapper’s demands and being part of the police investigation to find the murderer.

As a psychiatrist, Avinash is trying to piece the puzzle together with the help of his wife Abha Sabharwal (Nithya Menen) to find the kidnapper, as well as staying close to the investigation and leading the cops on to believe that the kidnapper is also the murderer.

With an intricate and carefully thought-out story, “Breathe: Into the Shadows” is everything you expect and more, especially if you watched and liked season 1. Every single cast member has contributed to the magic that was created in the show. Junior Bachchan makes his digital debut and sets a high standard for himself after his last major appearance in the movie “Manmarziyaan” (2018). With his upcoming films this year – “Ludo, The Big Bull” and “Bob Biswas” – we have a lot to look forward to.

Nithya Menen is a popular face in South Indian films and has starred in the famous 2015 movie “OK Kanmani” which later inspired its 2017 Bollywood adaptation “OK Jaanu.” Menen flawlessly portrays her character as the mother of a missing child who is willing to let herself and her husband cross all boundaries to bring their child back. 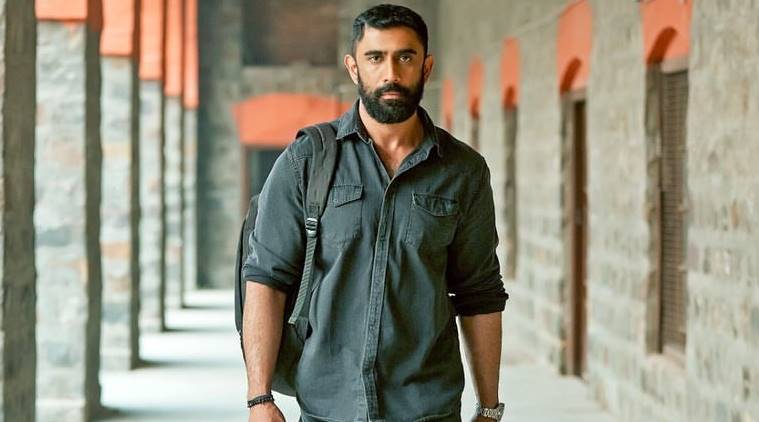 Amit Sadh is back with a bang in season 2 playing his original character Kabir Sawant, who leads the murder investigation. With more passion and grit than ever before, Sadh steals the show in every scene that has him in it. Hrishikesh Joshi who also plays his original character Prakash Kamble, a cop, brings a lightheartedness to the show with his goofy temperament and slapstick humor.

Other actors who cannot go unmentioned are Ivana Kaur as the missing daughter Siya Sabharwal, Resham Shrivardhan as Gayatri Mishra, Plabita Borthakur as Meghna Verma, Saiyami Kher as Shirley (seen recently as the protagonist in Netflix’s “Choked”), Shradha Kaul as Zeba Rizvi and Shruti Bapna as Natasha Garewal. Stunning performances by all the aforementioned women will have you appreciating the effort put into making this show a success even more.

If it isn’t obvious by now, you don’t need to have watched season 1 to watch “Breathe: Into the Shadows.” I do highly recommend watching both seasons and don’t be surprised if you find yourself binge-watching them.