“We Indians are like that only. Drama or nothing” – Vidya Balan in and as “Shakuntala Devi,” the new Amazon Prime Video movie.

Shakuntala Devi lived a colorful life full of excitement and drama. She was a mathematical genius, popularly known as the ‘Human Computer’, as well as an author and an astrologer. This biopic is a celebration of her life, but also a story of the strained relationship between Ms. Devi and her daughter Anupama “Anu” Banerjee (Sanya Malhotra). 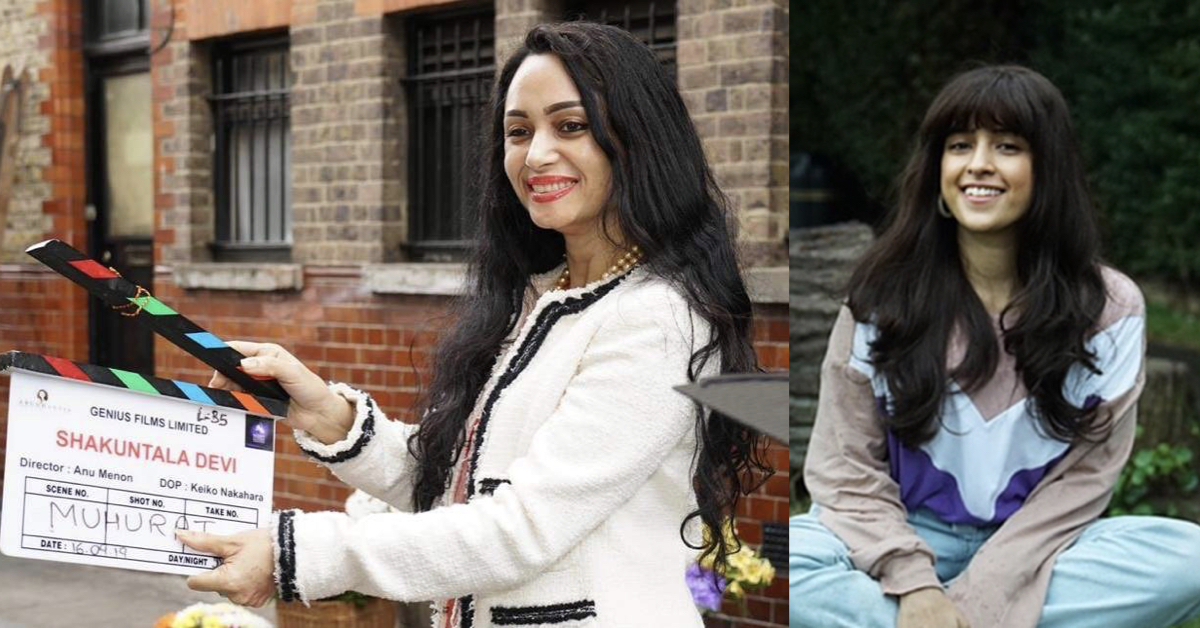 Born in pre-independence India, Ms. Devi was raised in a poor family in Bangalore and her talent for solving complex math problems was discovered when she was just 5 years old. Thus, began the rest of her life in which she traveled to schools, universities, and went on major roadshows around the globe to display her unique skills. Without any formal education, she was the sole breadwinner of her family who grew up to have her name recorded in the Guinness Book of World Records for calculating the 23rd root of a 201-digit number in just 50 seconds.

The movie does a wonderful job of showing us the life of Shakuntala Devi from the lens of her daughter, Anupama, who was involved in the scripting along with writers Anu Menon, and Nayanika Mahtani. Anu loves her mother immensely but also blames her for taking away her childhood. As a young girl, Anu was forced to tour the world with her mother and didn’t see her father for 10 years. When Ms. Devi writes a book about homosexuality (one of the first of its kind in India) and claims its credibility through her personal experience of living with a homosexual husband, it gives Anu yet another reason to despise her mother. 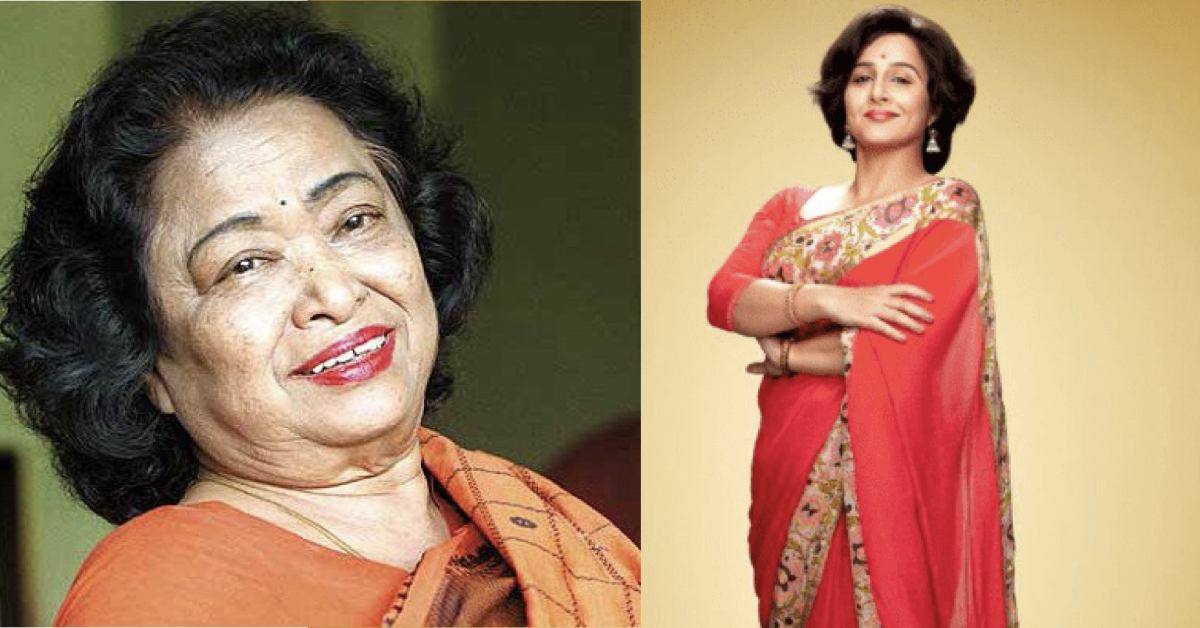 While the movie starts off strong with a view into Shakuntala Devi’s early life, it’s not long before you are reminded that this is, after all, a Bollywood movie. Ms. Devi was fond of travel, parties, and having a big circle of friends, which is all glorified in the movie through the all-too-familiar singing and dancing, making it a bit unreal.

Vidya Balan shines as “Shakuntala Devi,” playing each stage of her adult life as naturally as if it were her own – be it a young and ambitious girl, a stubborn mother, or an accomplished woman. Very few could do justice to the role the way Balan did. Sanya Malhotra’s portrayal of a neglected teenager and an angry young woman is on point and very different from her previous roles. Amit Sadh, who has been the talk of the town recently for his strong performance in “Breathe: Into the Shadows,” plays Anupama’s sweet and supportive husband, Ajay. Jishu Sengupta as Shakuntala Devi’s husband Paritosh Banerji and Luca Calvani as her close friend Javier both add their own charm as men who have a strong influence in Ms. Devi’s life.

If you didn’t know much about “Shakuntala Devi,” grab that bucket of popcorn when you do watch the movie, as you are about to witness the life of a genius, with a flavor of Bollywood 🙂

“Pagglait” Is Good But Sways Under High Expectations