The British currency is updated periodically, but the last changes were made roughly a decade ago, and so its time for a change. The United Kingdom has a great history of powerful South Asians that have made a significant impact. To honor such individuals, there is a campaign afoot to have them featured on the British currency.

This will be the first time that Black, Asian, and ethnic minority figures will be highlighted through currency. Chancellor Rishi Sunak is “keen to support” the campaign proposal that recommends individuals of color, such as Noor Inayat Khan, to be minted on coins and banknotes.

Khan is a World War II British spy and one of only four women to receive the George Cross, the second-highest award within the United Kingdom honoring heroism. Khan served the Special Operations Executive and was the first female wireless operator to be sent to France to aid in the French Resistance during WWII. She was betrayed, captured, and executed at a Nazi concentration camp in 1944 at the age of 30. She was awarded the George Cross posthumously for her hand in providing vital information. Check out the recently released trailer of “A Call To Spy” featuring Radhika Apte as Noor Inayat Khan to know more about her.

This initiative is being led by a former Conservative party parliamentary candidate, Zehra Zaidi. Regarding her “Banknotes of Color” campaign, Zaidi told BBC “Who we have on our legal tender, our notes and our coins, builds into a narrative of who we think we are as a nation. People from all backgrounds helped build Britain.” 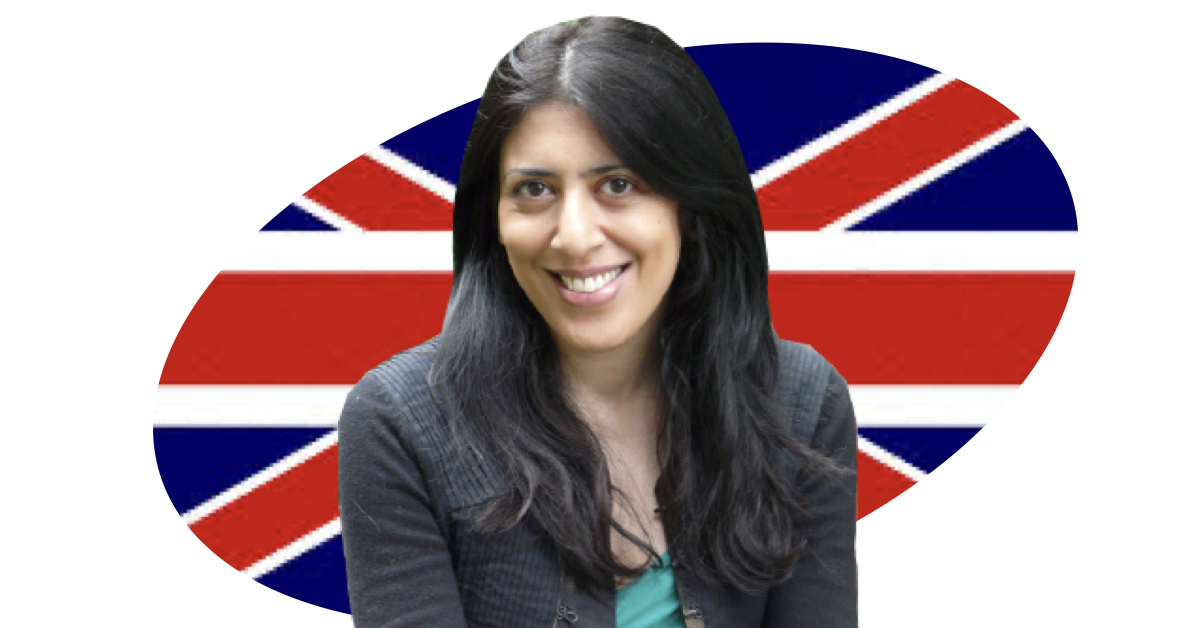 “We must tell the story of inclusive representation as it matters for cohesion and it matters in the narrative of who we are as a nation,” Zaidi said.