The New York City skyline and yellow Lambos can honestly seem like a dated concept. But if done just simply right – it is a whole ass vibe. Rubal Sikka released ‘Lambo’ a few days ago and it does justice to not just that lovely yellow machine but overall New York as well – including the Kosciuszko Bridge, Times Square, Oheka Castle, and the overall Long Island suburb as well.

New York-based Sikka dropped catchy Punjabi vocals over this trap/hip hop beat by Sunny Brown (formerly part of the Culture Shock from Canada). He has definitely grown as an artist and we had a quick word with him about his journey so far.

DissDash: Talk to us about your journey, how did you get into singing?

Rubal Sikka: I was drawn to music and was able to play the piano from a very young age. I got into music production after moving to New York. Finding it hard to locate other vocalists to work with, I got behind the booth and recorded my first single ‘Gallan’ which went onto release under Tips Music India.

DissDash: Talk to us about ‘Lambo.’  How did you manage to work on this during COVID?

Sikka: The song had been ready before COVID and after the lockdown, it became extremely hard to coordinate a shoot. Luckily the storyboard required to shoot outdoors and it became easier to achieve. 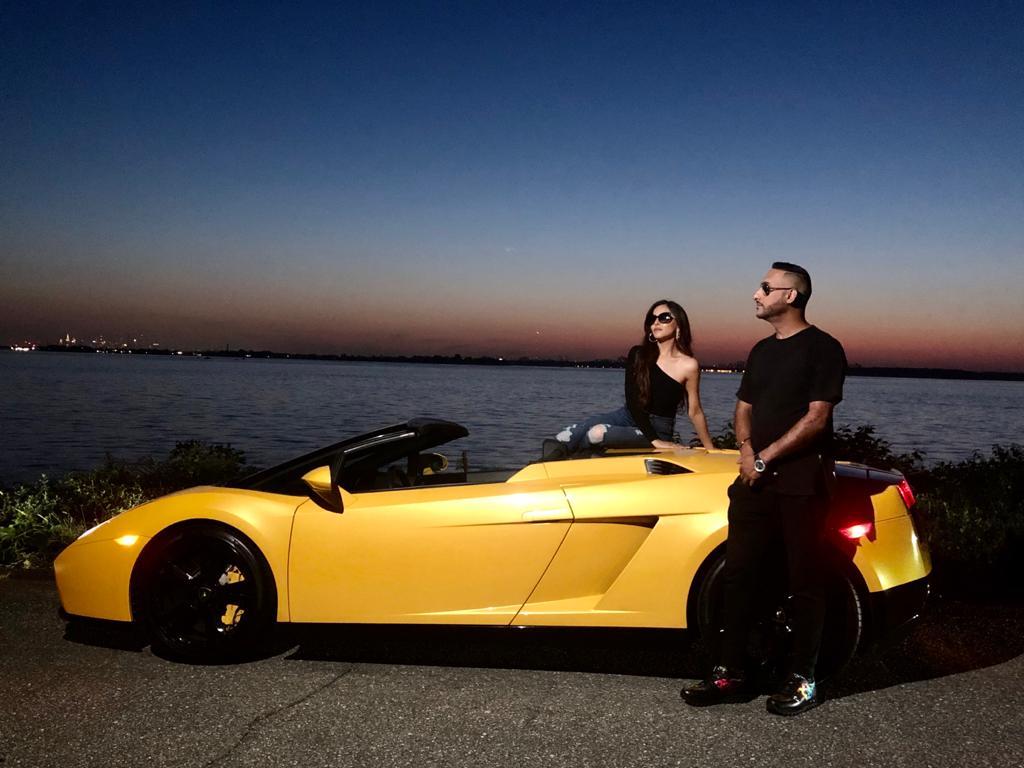 DissDash: We have been seeing many songs about Lambhorgini’s, in your opinion do you think it is a favorite for women?

Sikka: I’m not sure about women, but it’s definitely my favorite car.  The ‘Lambo’ in the video is my own so there’s a special connection there.

DissDash: You also have a restaurant, how do you juggle both?

Sikka: It’s a very tough act to juggle, especially since the restaurant business in New York is all hands-on and so is music. Whatever time I get from work, I put it into music and it’s great to see it being heard around the world.

DissDash: Who are your inspirations?

Sikka: I’ve had a very mixed exposure to music since I was born in Delhi and grew up in New York hence I feel my music is a fusion of new age sound. I’ve been inspired by music from Bollywood to Hollywood.

DissDash: What do you have lined up next?

Sikka: I’m currently working with Isatorres from Mexico who has a very unique sound. Fusing some Mexican beats with Punjabi sound, and that should be fun.

DissDash: There are so many up-and-coming South Asian artists, many of whom aspire to go into the mainstream some to Bollywood, which path do you see yourself going into?

Sikka: If given the opportunity, I would love to work in mainstream or Bollywood as both give you instant exposure.