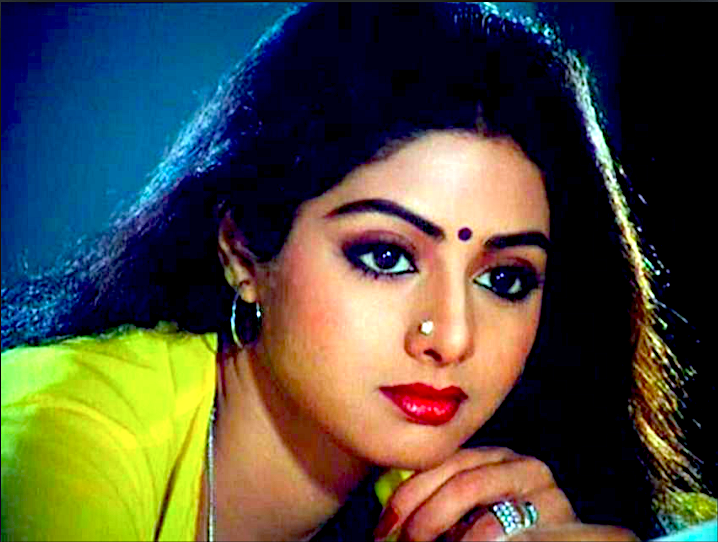 Sridevi has completed her last journey, but the legacy of her journey of the dazzling roles she played and the unforgettable dance numbers she featured in will remain immortal. A versatile actor and dancer par excellence, Sridevi became the face of an era and of a generation that was about to wake up to a fast globalizing world of cable TVs.

Sridevi’s story is the story of how a superstar becomes an integral part of our lives – no desi wedding even today is imaginable without “Mere Haathon Mein Nau-Nau Chuudiyan Hain” and no celebration complete without “Rap Chiki Chiki Na KiChikii Na Ki Chiki Doom” (or better known as Hawa Hawai). These all-time earworms carry a deep nostalgia for every Desi because they relate not only to an era but also to some of the best moments of our lives that we have celebrated with such songs.

Sridevi’s choice of characters was staggering and that seems to be the reason she won over audiences of varied tastes. If Sridevi, who is known for her electric double roles, did many commercially successful movies like Chandini, Chaalbaaz, Nagina, and Mr. India, she also made her mark in unforgettable movies like Sadma and Lamhe as an accomplished actor. Can we forget the sensual diva she was in “Kaate Nahin Katate” (Mr. India) and the innocent wide-eyed 8-year-old she was in “Ai Zindagi Gale Lagaa Le” (Sadma).

Although Sridevi took a fifteen-year break from the film industry, her name never faded. In the past few years, we saw a new avatar of Sridevi – as a successful and fitness freak celeb living her life like a boss in her 50’s, as a dedicated homemaker and a doting mother. 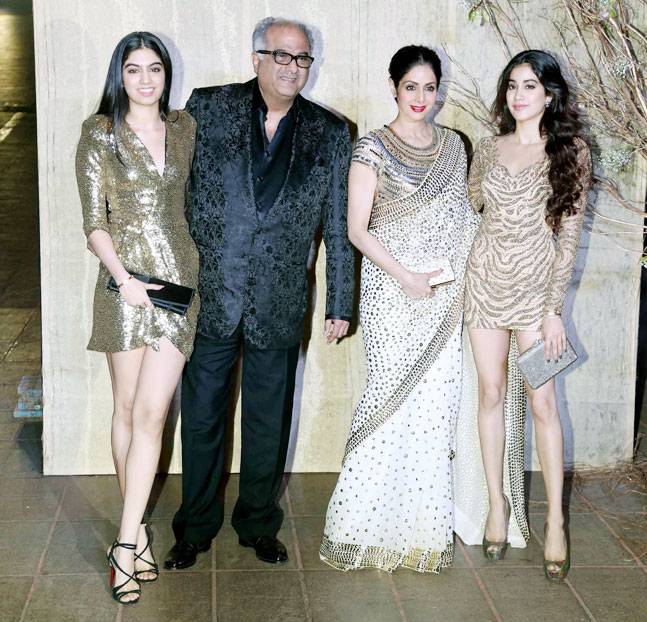 It is true that celebrities are like a ray of sunshine in our drab lives. We all, in our teenage, have at times imitated them. Not only teens, the grown-ups also relate to them to give their lives the much-needed touch of glamour and fantasy. Sridevi was one such fantasy incarnate. 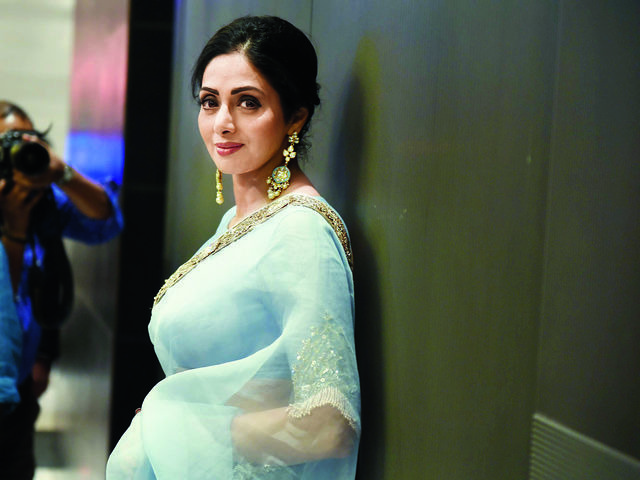 Sridevi entertained us for many a decade. Her impressive head-turning personality, her infectious and sweet giggles, her large eyes, and her comic timing will forever be a part of our lives.

Rest in peace, Sridevi. Our love for you will never fade.