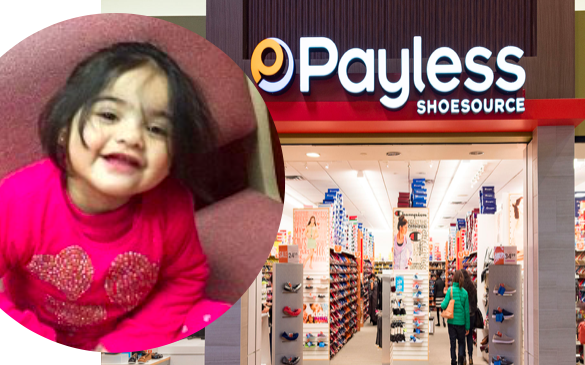 A tragic night for this Desi family where their 2-year-old toddler girl, Ifrah Siddique, died after a full-length mirror smashed her as she was trying on new shoes at a Payless Store in Riverdale, Georgia. The family is grief-stricken and they are shocked beyond words. 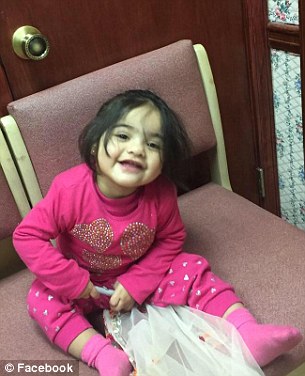 The incident took place at the Payless store in the 7100 of Georgia Highway 85 around 8 pm on Friday night when Ifrah was shopping with her mother. As per the family, the mirror wasn’t secured and was so heavy that it couldn’t be pulled off by the mother of the child and another family member. 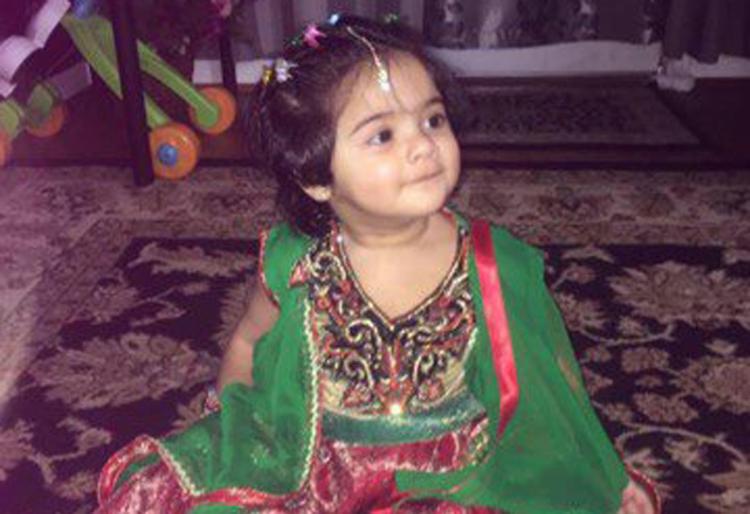 An employee of Metro PCS store, Latisha Culpatrick, working next door of Payless heard the crashing and screaming sound and immediately called the police. The authorities instantaneously came in and Ifrah was rushed to the Southern Regional Medical Center in Riverdale, before being pronounced dead. 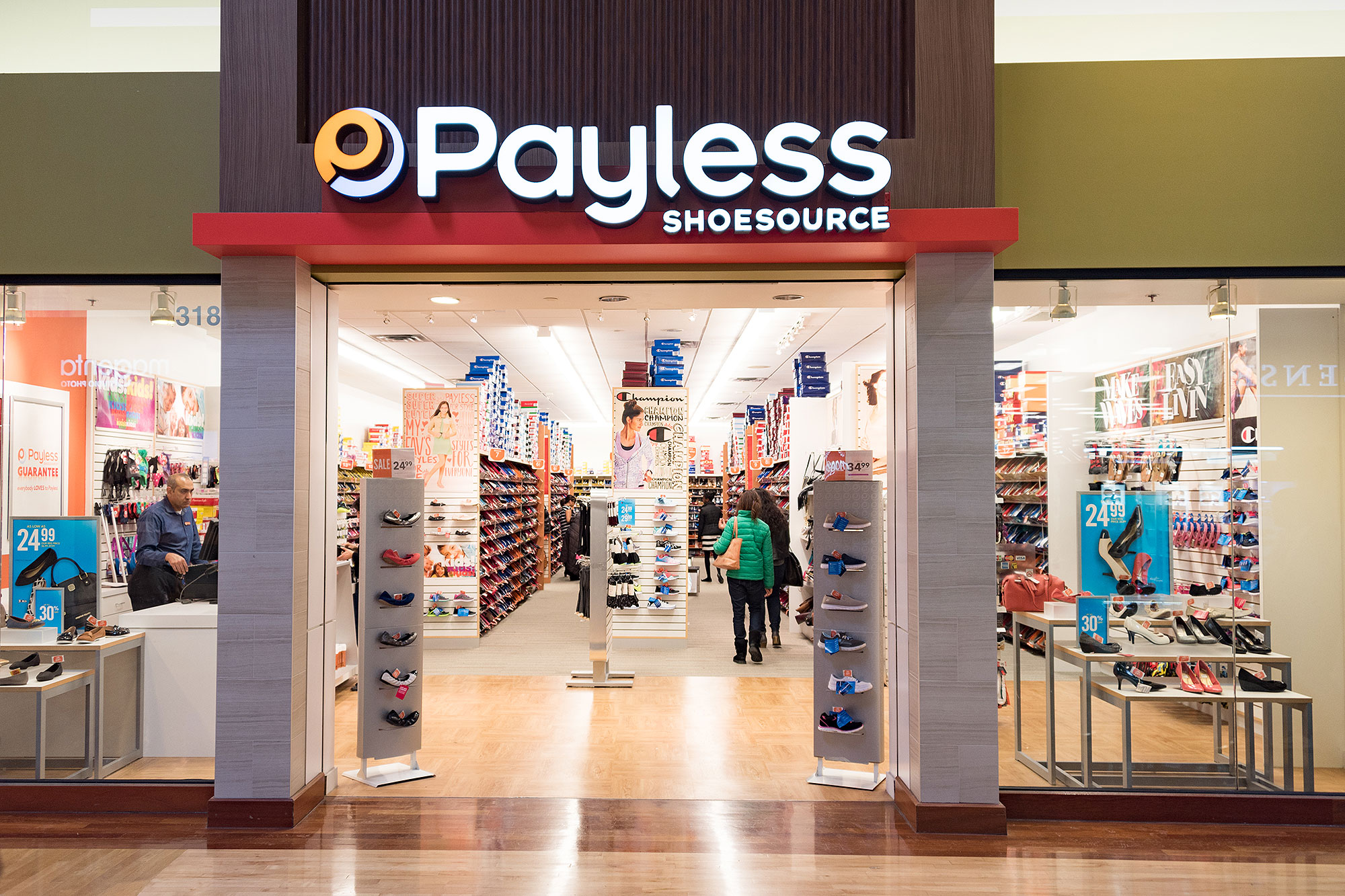 The father, Moshin Siddique, who is still not able to come to terms with the incident feels “dead, like I am no more”. Through his tears, he said, “That was my little girl”.

In fact, when Culpatrick saw blood on the floor, she presumed that the kid has a seizure but she “didn’t know it was that bad”. 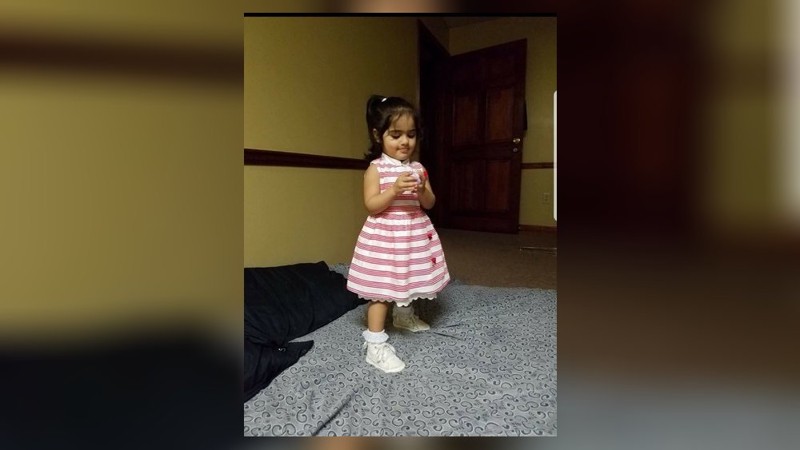 Though this incident appears to be an accident, it could have been avoided had the mirror being secured tightly and not just mounted on the wall. This is mere negligence on the part of Payless and they have stated that the company is quite devastated by this tragic incident. The statement issued by them said, “Our deepest sympathies go out to the family of Ifrah Siddique during this time of incredible loss, we are devastated by this tragic event and are fully cooperating with authorities to reach and understand the nature of this accident. Out of respect for the family, no further information will be provided at this time.” 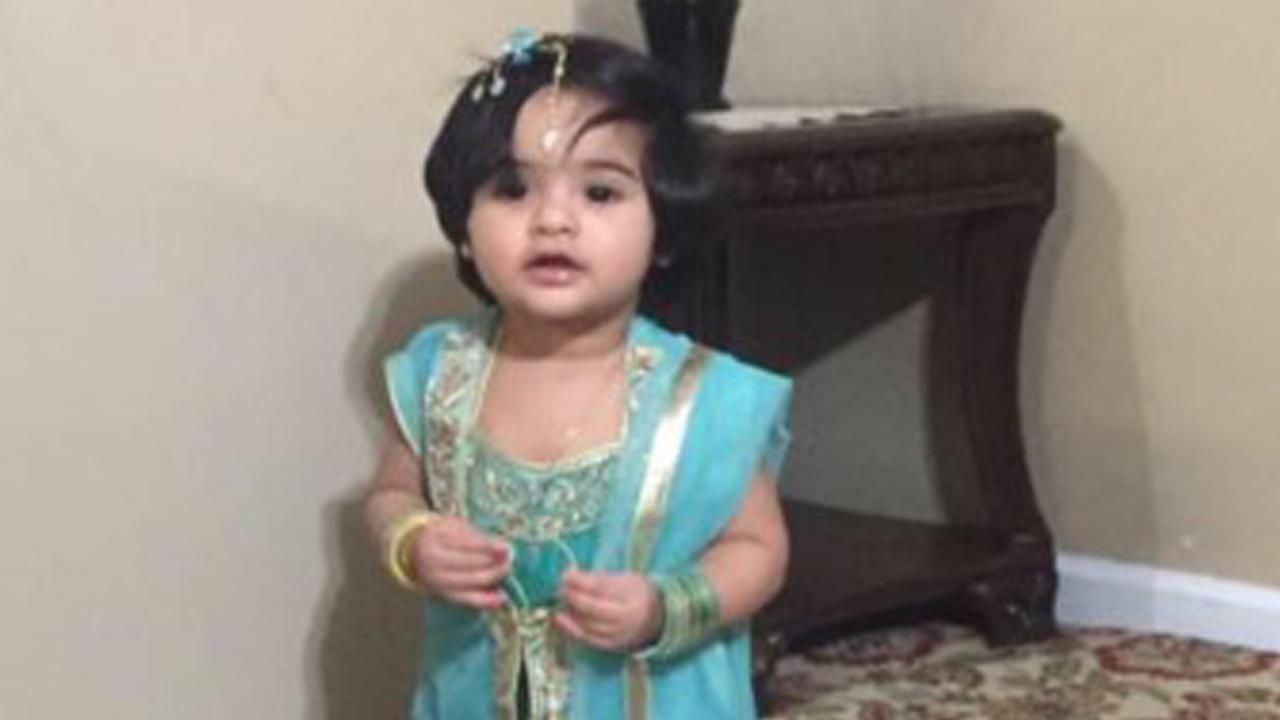 The Siddique family, however, has asked that the Payless store to ensure shelves and mirrors are secured in place so that no other tragedies would happen again.

Our prayers go out to you and your family, Ifrah. Rest in peace!!