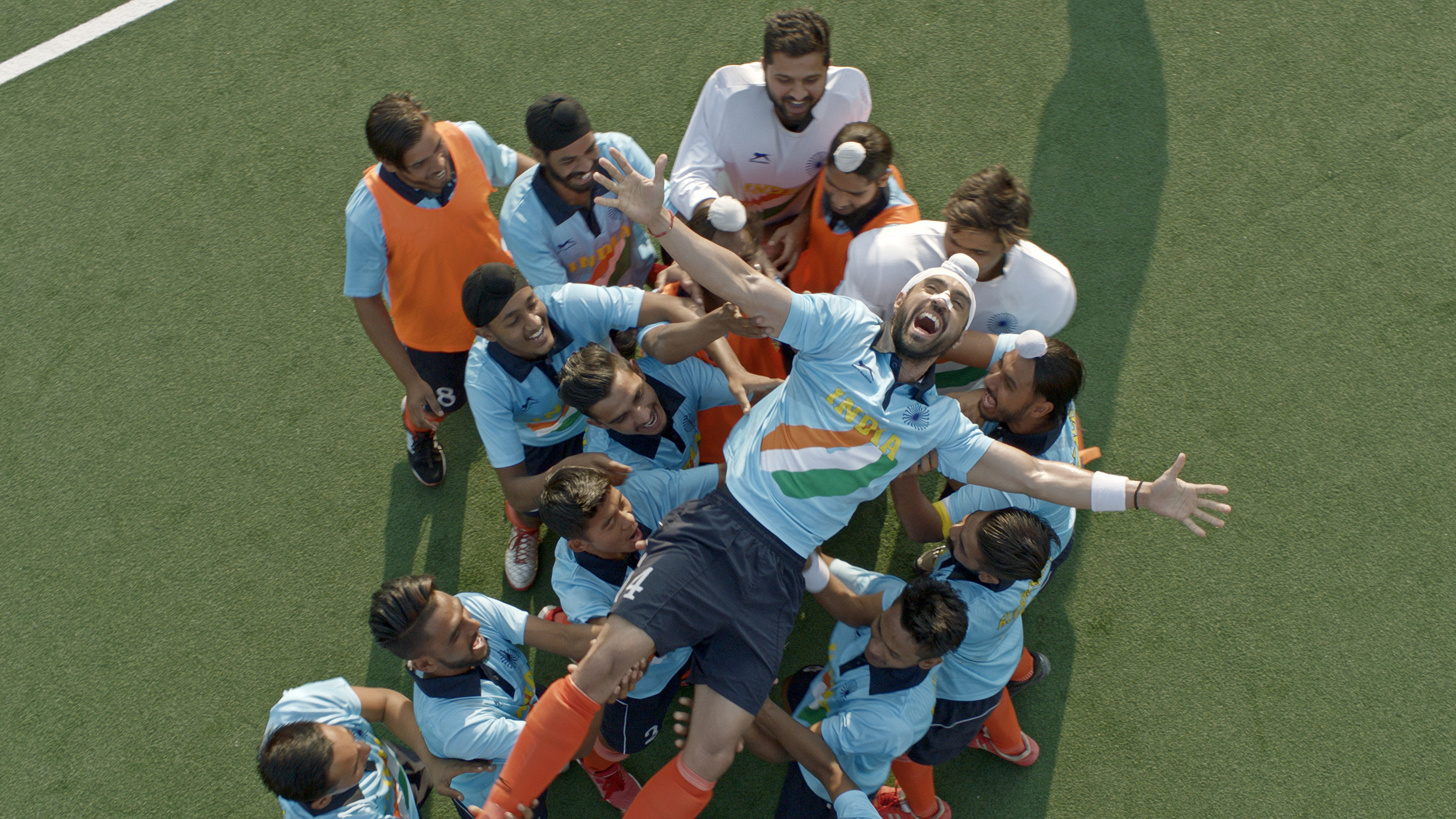 The title track has premiered for the inspirational and powerful new film SOORMA starring Diljit Dosanjh as hockey legend Sandeep Singh. This electrifying number has been voiced by Shankar Mahadevan and penned by Gulzar. SOORMA releases in theaters across North America on July 13. 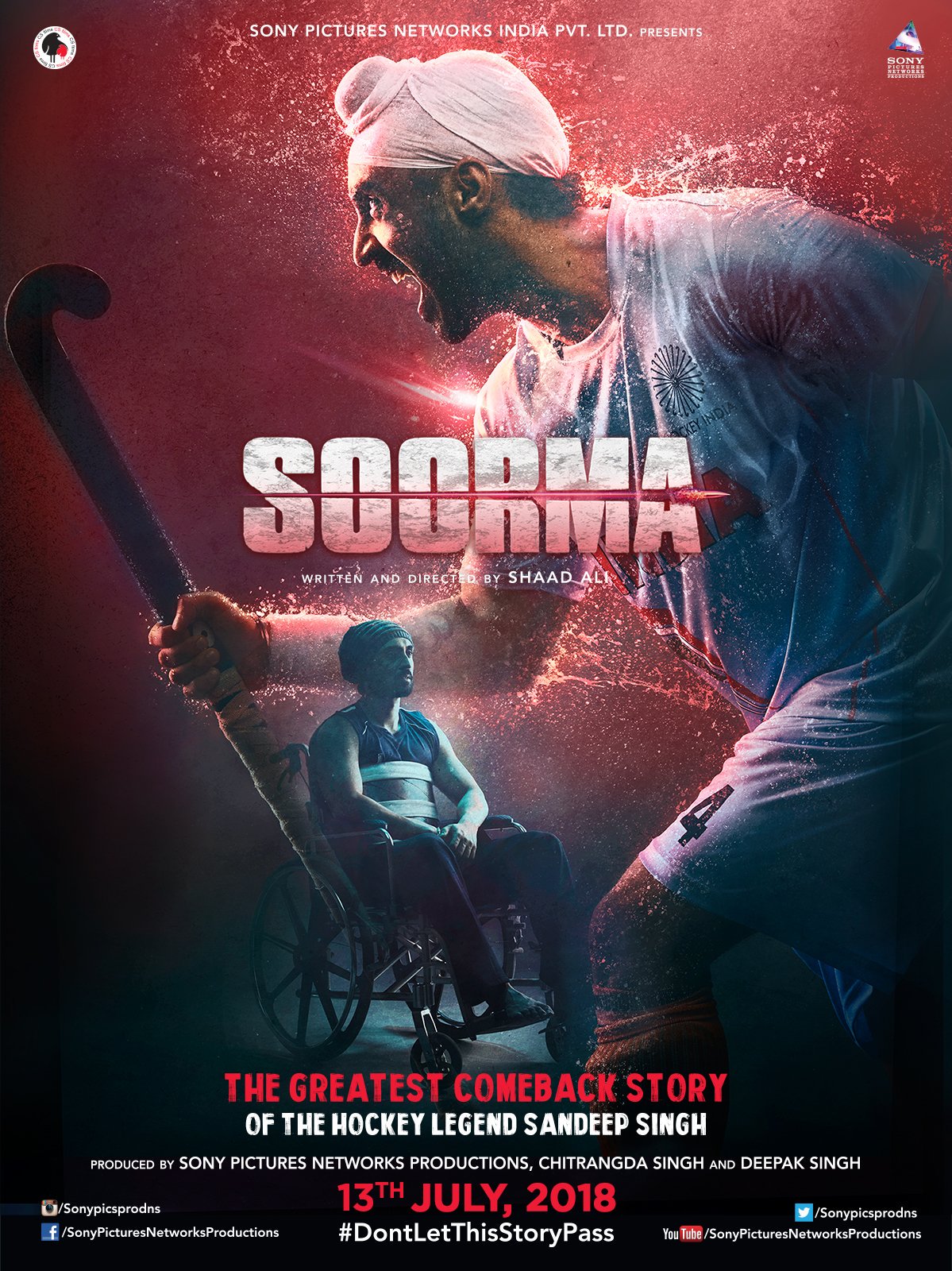 Watch the NEW music video for the SOORMA Anthem here:

This electrifying number has been voiced by Shankar Mahadevan and penned by none other than Gulzar.

SOORMA is an inspiring true story of the triumph of the human spirit, about a player, who made headlines for his miraculous comeback after an unfortunate, freak accident through sheer determination, hard work and unrelenting passion for the sport.

In November 2014, Chitrangda Singh purchased the rights to make a biopic on the life of former India Hockey captain Sandeep Singh. In July 2017, it was reported that Chitrangda Singh would be collaborating with Sony Pictures Networks to produce the film in which Diljit Dosanjh would be playing the lead role. For the role of Sandeep Singh, the first preference of the producers was Ranveer Singh but the actor refused to do the film on being offered the role in the year 2016 citing lack of dates. Initially, for the role of Harpreet, the makers of the film had finalized Ileana D’Cruz but the actress opted out of the project as the filming dates were clashing with another film of hers that she was doing with Rajkumar Gupta. In September 2017, it was reported that Taapsee Pannu had been signed to play the romantic lead opposite Diljit Dosanjh in the film.

The principal photography of the film began in Shahabad in November 2017. The next schedule of the filming process took place in Chandigarh in December 2017. For the final schedule of filming, which involved shooting the hockey matches, the production unit moved to Belgrade in Serbia where shooting continued for 10 days before coming to an end on 24 December 2017. 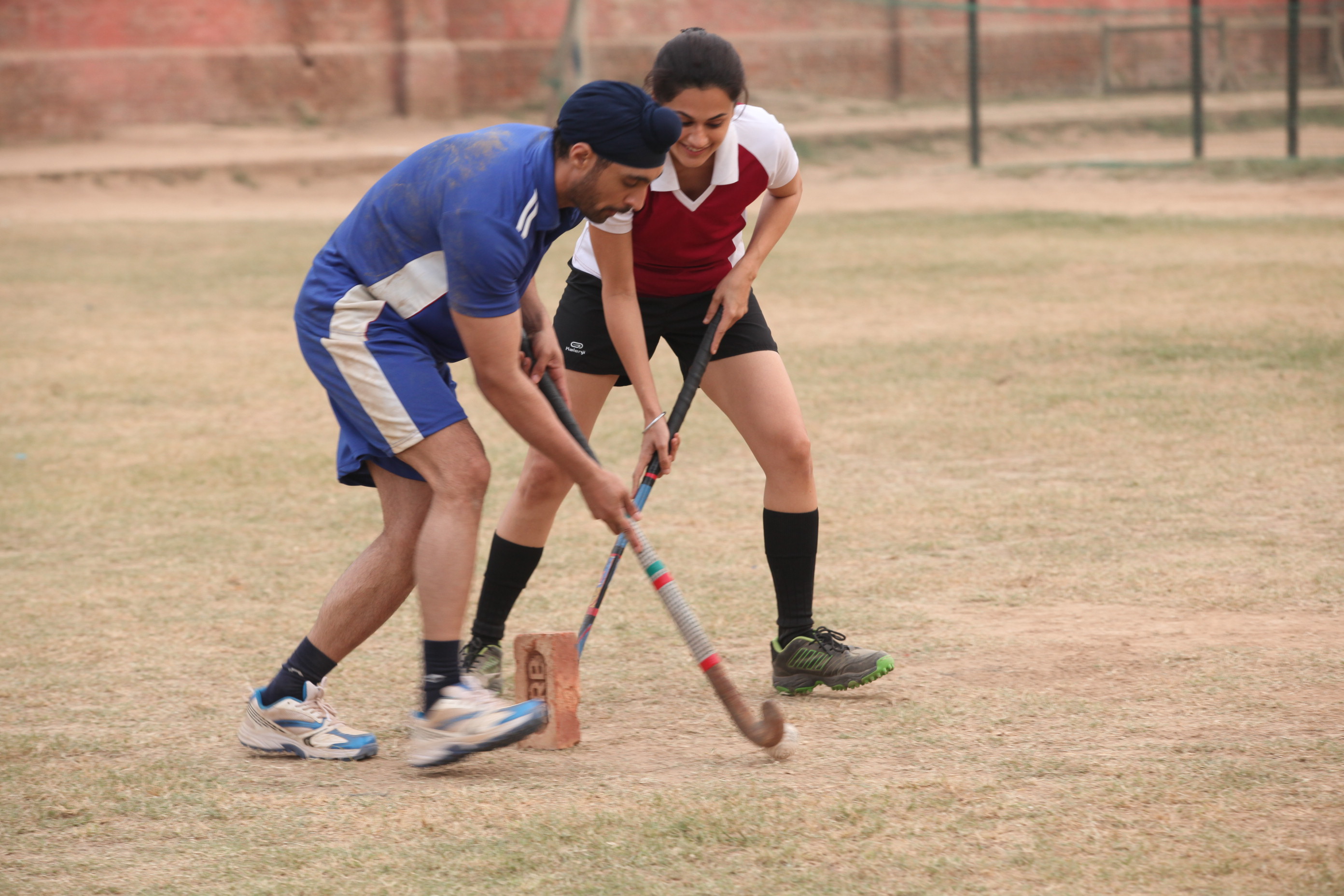 The Hockey sequences in the film were choreographed by Sandeep Singh and his brother Bikramjit Singh.