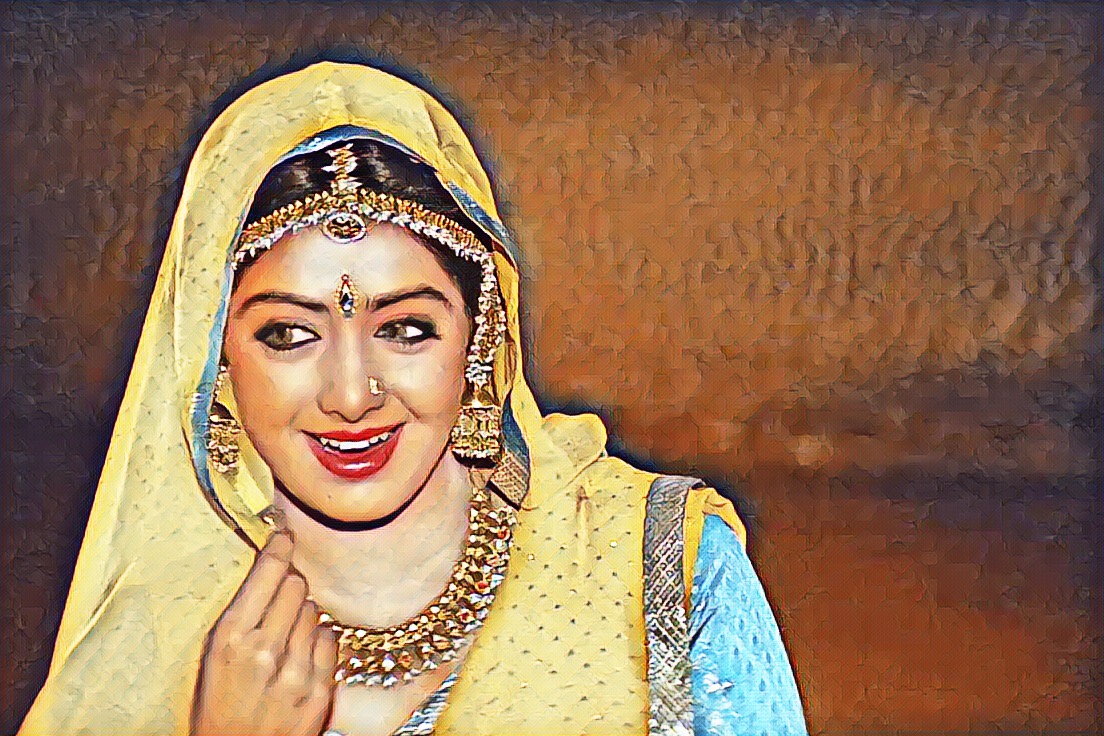 She was the perfect diva. The unforgettable icon who can never be replaced. Sridevi, the Bollywood actress who was synonymous with positivity, glamour, and style, would have been 55 today. 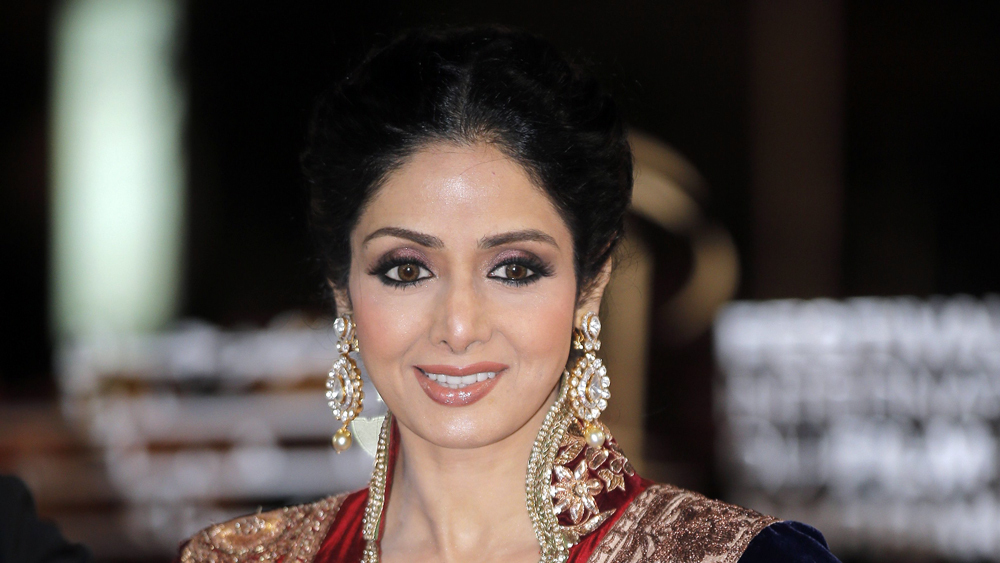 Sridevi was an actress who spoke with her eyes and won hearts with her smile. She dared to play roles that other actresses would have hesitated to play in those times, and she carried each character with her much-admired chutzpa.

From wearing a hat made of fruits as the Bijli Ki Rani in the song Hawa Hawai to dancing with an invisible man in Mr. India, Sridevi was a class act. Her role in Chandni and Lamhe defined her and made her the quintessential Yash Raj actress.

Sridevi’s role as a mentally challenged woman in Sadma won her many accolades. Her vivacious roles in Sita Aur Geeta and Roop Ki Rani Choro Ka Raja, remain still beyond compare. And no one could ever become a better Nagin!

Her comic timing made her one of the most sought-after actresses for movies which required that little ray of sunshine.

She had the knack of gracefully carrying every type of attire. From traditional Kanjeevaram sarees to the latest western outfits – she was perfectly comfortable in whatever she wore. She was the style icon and generations of women followed her style statements to the tee. 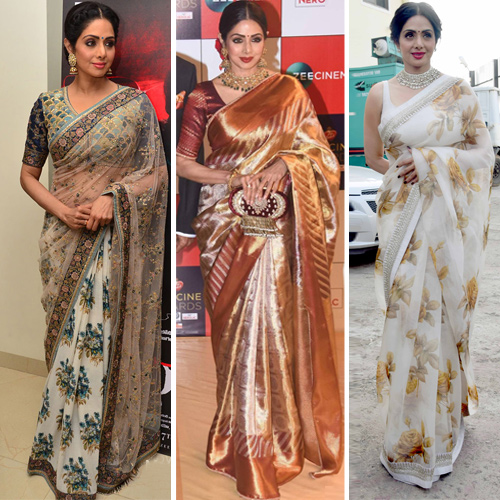 From retro frocks to plain chiffon sarees to dresses by Manish Malhotra – she was the perfect model.

Bollywood has seen many actresses who tried to imitate Sridevi, but the Chandni of the Indian film industry was unique and will remain forever so. 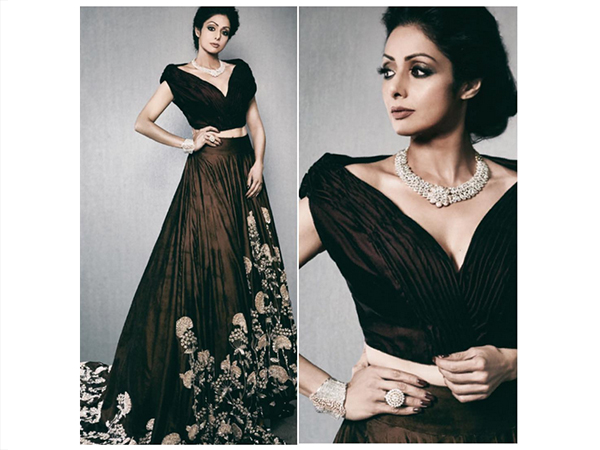 Her last movies Mom and English Vinglish became equally iconic. Sridevi’s performance in both these movies was so natural and relatable that it seemed almost effortless.

The unexpected death of Sridevi left a void in all our hearts. But today we just want to celebrate the joy that she always brought into all our lives.