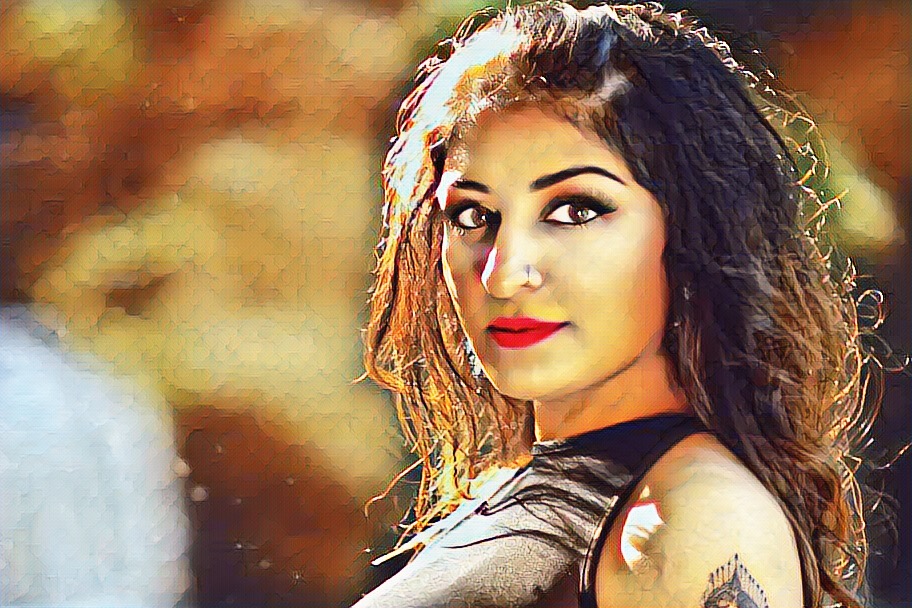 A bright new musical talent has entered the industry, and we cannot be more thrilled to introduce her to you all in this Tune in Tuesdays section. Well, we are talking about the latest Indian American singer/songwriter Dixi who’s debut single Need Nobody ft. Raxstar released on August 30th. 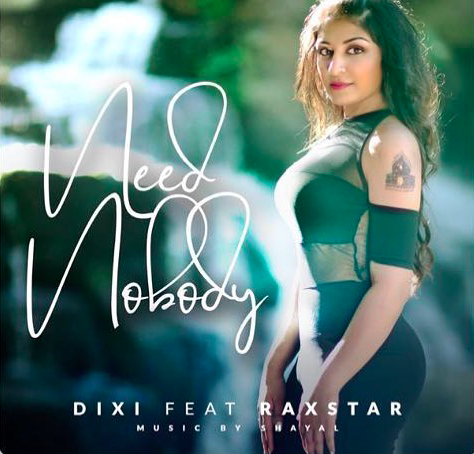 Dixi is not a newbie to this industry and has been performing various bhajans and hymns with her family in temples from a young age. As a result, she understood music on a deeper level and was also a member of Texas A&M University’s South Asian Acapella group named Swaram. That’s not all though; she was also part of a band named JashnATL for which she was the lead female singer. This talented musician also grabbed the award of Best Female Vocalist at Gathe Raho, national Acapella competition. 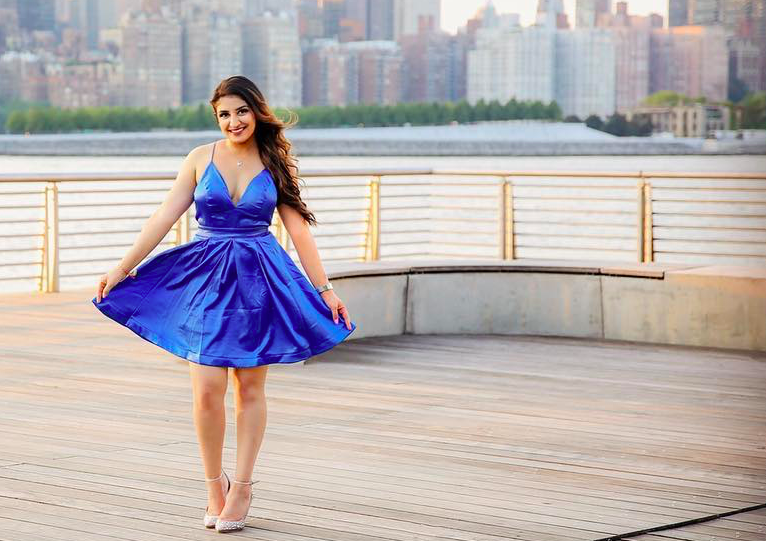 Apart from being a talented vocalist, Dixi taught herself the piano and created several online covers, which were recognized and praised by lead Bollywood stars like Sonam Kapoor, Mickey Singh, etc. After releasing several mash-ups and covers online, Shayal, the UK based producer and influencer, reached out to Dixi and well, as they say, rest is history. 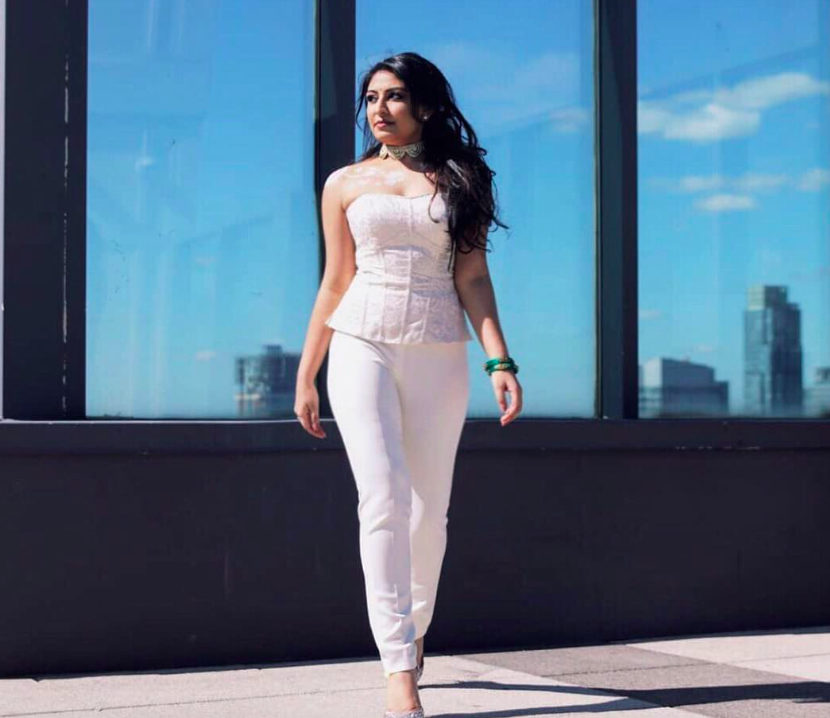 Well, it is no surprise that her debut single Need Nobody with Raxstar is creating a lot of sensation in the UK. And with Shayal’s music, this combo is definitely going to top the charts soon. The song has been written by Dixi and is based on the struggles and challenges that she has faced in her life so far to emerge victorious without needing anyone. Her song is a mix of Hindi and Punjabi verses and speaks to people of this generation who feel they are weak or not worthy. 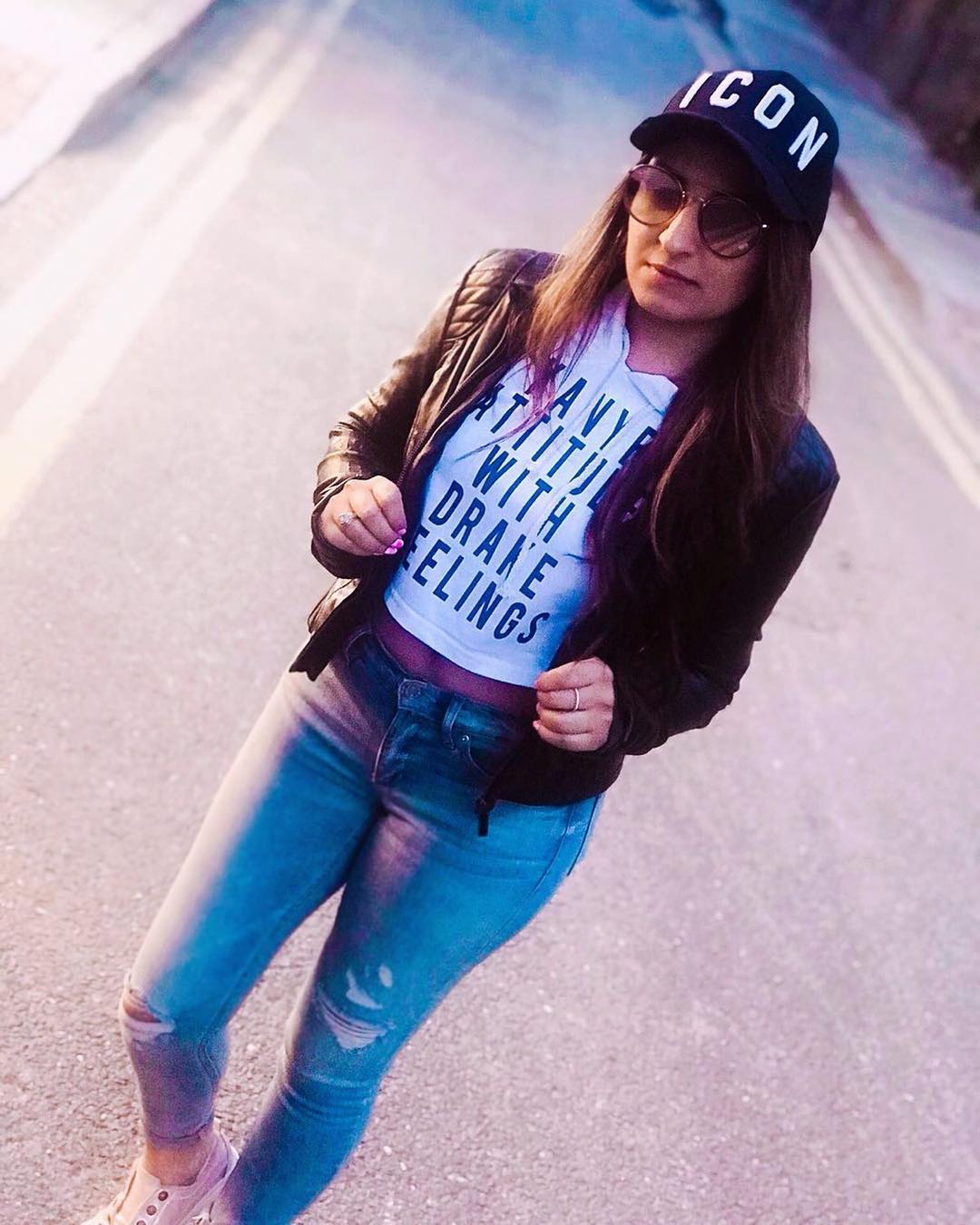 Such a powerful message combined with Dixi’s sweet voice, Shayal’s upbeat music and Raxstars awesome rapping are going to leave you spellbound. So if you are feeling down or need some motivation right now to go after what you want, then this is the perfect song for you.

Click here to listen to the song right now – https://open.spotify.com/track/0QqonebKc1ir7RiavbAhxc?si=ZqNrmlwLTEeqZvxh6twBBg