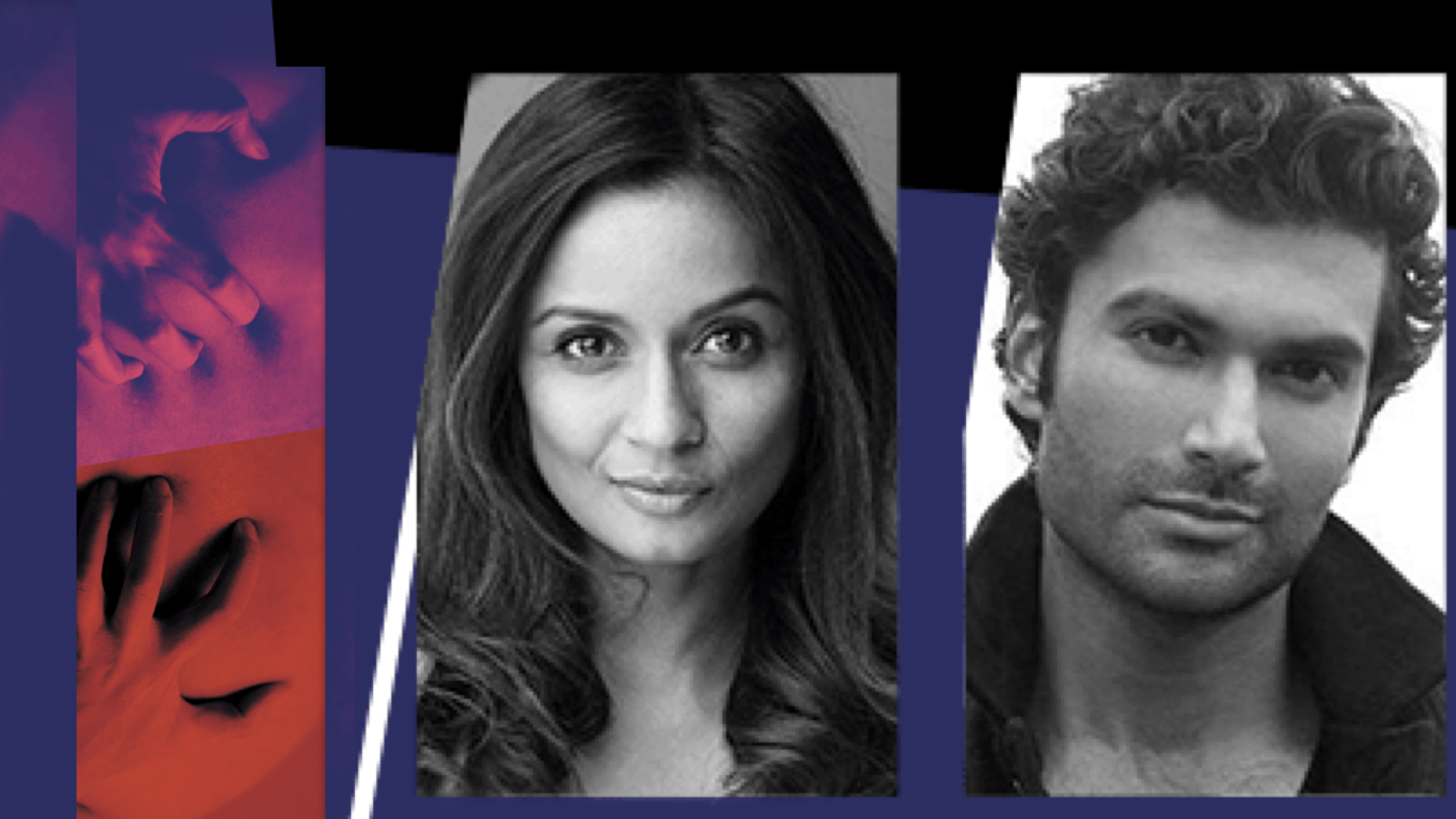 WP Theater teamed up with Colt Coeur to present the world premiere of the 2017 Kilroys List play “HateF**k”.

Passions ignite when Layla, an intense literature professor, accuses Imran, a brashly iconoclastic novelist, of trading in anti-Muslim stereotypes. But as their attraction grows into something more, they discover that good sex doesn’t always make good bedfellows.

“HateF**k” is an outstanding play that starts by grabbing your attention with an opening scene of a one night stand after a house party and the conversations between the male and female characters Imran and Layla,  engrossing the audience with witty humor.

In the initial part, there is not a scene that doesn’t have a witty one-liner. The play exposes different viewpoints of Muslim Americans throughout and showcases how they feel. Overall it also relates to the South Asian American people or “brown people” by referring to how the South Asians are expected to be traditional and how they have to live double lives. When at home they are different in front of their family and in the real world they want to be known as regular people.

The play has also referred to a line by former President Barack Obama on how TV shows should show Muslims as regular people and not only connected to National Security issues.

The crux of the story lies in the fact that both the male and female characters have opposing viewpoints. Imran’s character has a more practical view and Layla’s character is more moral. Overall the play goes through conflicting viewpoints, and at the end, no viewpoint is shown as right or wrong.

This allows the audience to think for themselves about what is right and what is wrong.

“HateF**k” is a full-on entertaining play and is a must watch for all, especially for us South Asians as there are various parts to which we would all relate to.

‘Never Have I Ever’ Bags People’s Choice Awards