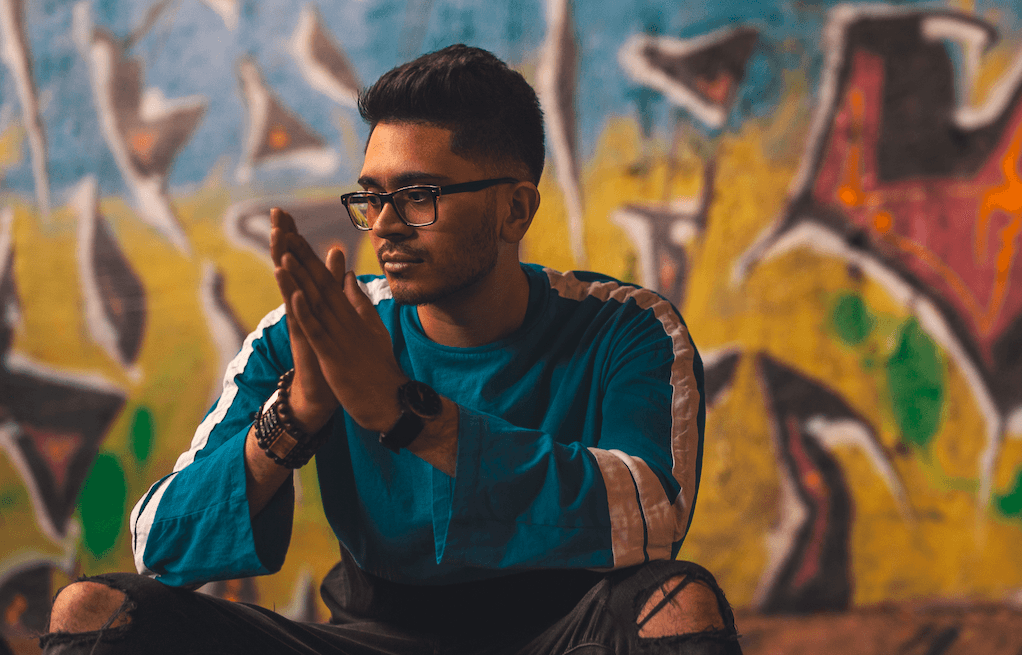 New York-based singer and songwriter NEEL is a must-know artist. From phenomenal Bollywood soundtrack covers to winning singing reality shows and now, releasing original music, NEEL can do it all!

Trained in Eastern and Western music forms, NEEL is a well-rounded artist who is meticulous about his music. His accuracy reflects in the melody of his voice which, by the way, you can have on repeat all day and not get bored.

Being relatively fresh to the forefront of the urban desi music scene, there is still a lot about this newbie that fans don’t know so we had the chance to sit down with NEEL to find out more about him.

Check out our 7 facts you didn’t know about NEEL!

1. Did you know NEEL sang, produced, and was one of the music directors for the soundtrack of the first Marathi-American film “A Dot-Com Mom.”

3. NEEL has training in classical Indian and Western music forms that give him that extra edge. He won Shankar Mahadevan’s singing competition “Exodia Idol” and had the opportunity to sing for the Bollywood music legend.

4. He’s a pretty decent ping-pong player, be sure to challenge him to a match when you meet him!

5. In the past, he has supported UNICEF’s US Fund for the earthquake in Nepal by raising over $2,300 and the prevention of farmers’ suicides in the Indian state of Maharashtra by raising over $1,300. The singer has also worked on the Syrian refugees’ relief, March of Dimes, Samar, ASHA, and SAMHIN.

6. NEEL is a huge fan of the hit television show, “Friends.” Jennifer Aniston, aka Rachel from “Friends” was also his celebrity crush growing up!

7. NEEL is a black belt in Taekwondo. A singing karate kid? How cool is that!

Be sure to check out NEEL’s latest release, “Take you Home” this Hindi pop and dance number needs to be on your fall playlist!