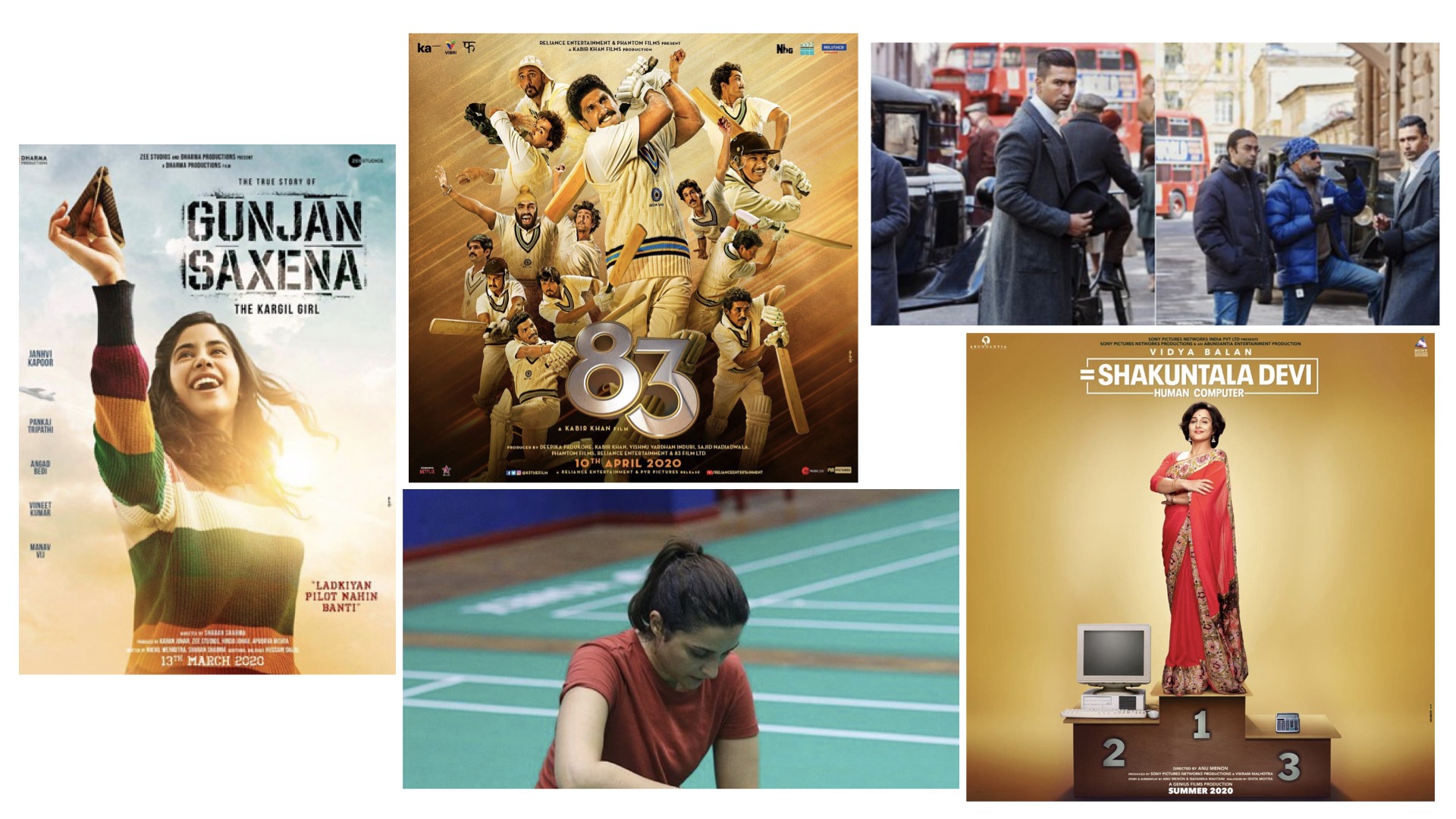 In recent years Bollywood filmmakers have found gold in bringing to the big screen the life of extraordinary South Asians from around the world. From telling the true story of famous stars like actress Silk Smitha in “Dirty Picture” and the legendary cricketer, “Dhoni” to films that showcase the untold stories of heroes like “Neerja.”

2020 began with Deepika Padukone’s biopic on the life of acid attack survivor, Laxmi Agarwal. Critics have highly praised Padukone for her portrayal of Malti in “Chhapaak” but unfortunately, the love for Padukone’s performance wasn’t seen at the box office. The film just passed 30 crores, far below expectations. On the other hand, Ajay Devgn, Kajol Devgn and Saif Ali Khan’s “Tanhaji: The Unsung Hero” released the same weekend and became the highest-grossing film of the year thus far.

“Tanhaji” is the second highest-grossing period drama after “Padmavat,” the highest-grossing January release in 10 years, and the highest-grossing film in Ajay Devgn’s career. The film is based on the life of Tanhaji Malusare, a military leader under the rule of Maratha emperor Chhatrapati Shivaji Maharaj. The film depicts how Tanhaji fought Udaybhan Singh Rathore, the Mughal emperor Aurangzeb’s soldier from capturing their fortress. The epic film is still the talk of the town!

This year there are a ton more biopics that will be hitting theaters, but which ones will be worth the watch? Check out our list of Bollywood biopics that you need to keep your eye on this year.

Vidya Balan will bring to life the late Shakuntala Devi aka the human-computer. The biographical film is written and directed by Anu Menon. Shakuntala Devi was a Bengaluru born writer and educator. She gained worldwide recognition for her mental arithmetic skills. In 1982, she earned a place in the Guinness Book of Records. Today’s generation may not know that Shakuntala Devi was not just the human calculator but also a pioneer in studying homosexuality in India, she wrote the book “The World of Homosexuals.” Devi is a unique character and Balan is just the eccentrically brilliant actress to play her. 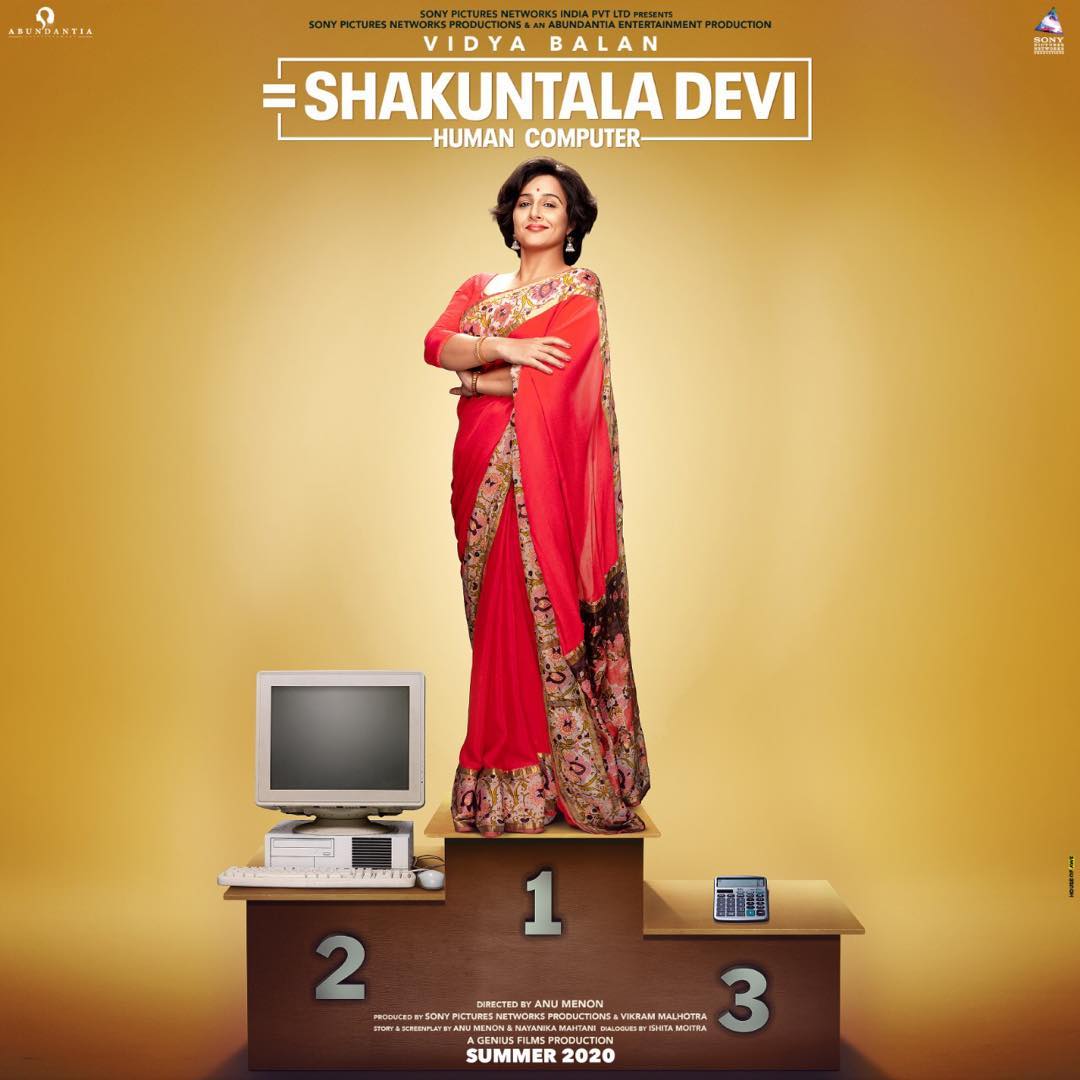 Enigmatic actor Ranveer Singh has taken on the role of cricket star Kapil Dev. The film about the historic 1983 Cricket World Cup victory will be the highlight of the year for every cricket fan. Pankaj Tripathi plays the manager of the team, PR Man Singh. Ranveer Singh’s real-life wife, Deepika Padukone will also play his reel life wife, Romi Dev. The film stars Harrdy Sandhu, Ammy Virk, Boman Irani, Sahil Kattar and more. The film is set to release in April 2020. We definitely can’t wait to see Singh and wife Padukone hit the big screen together again. 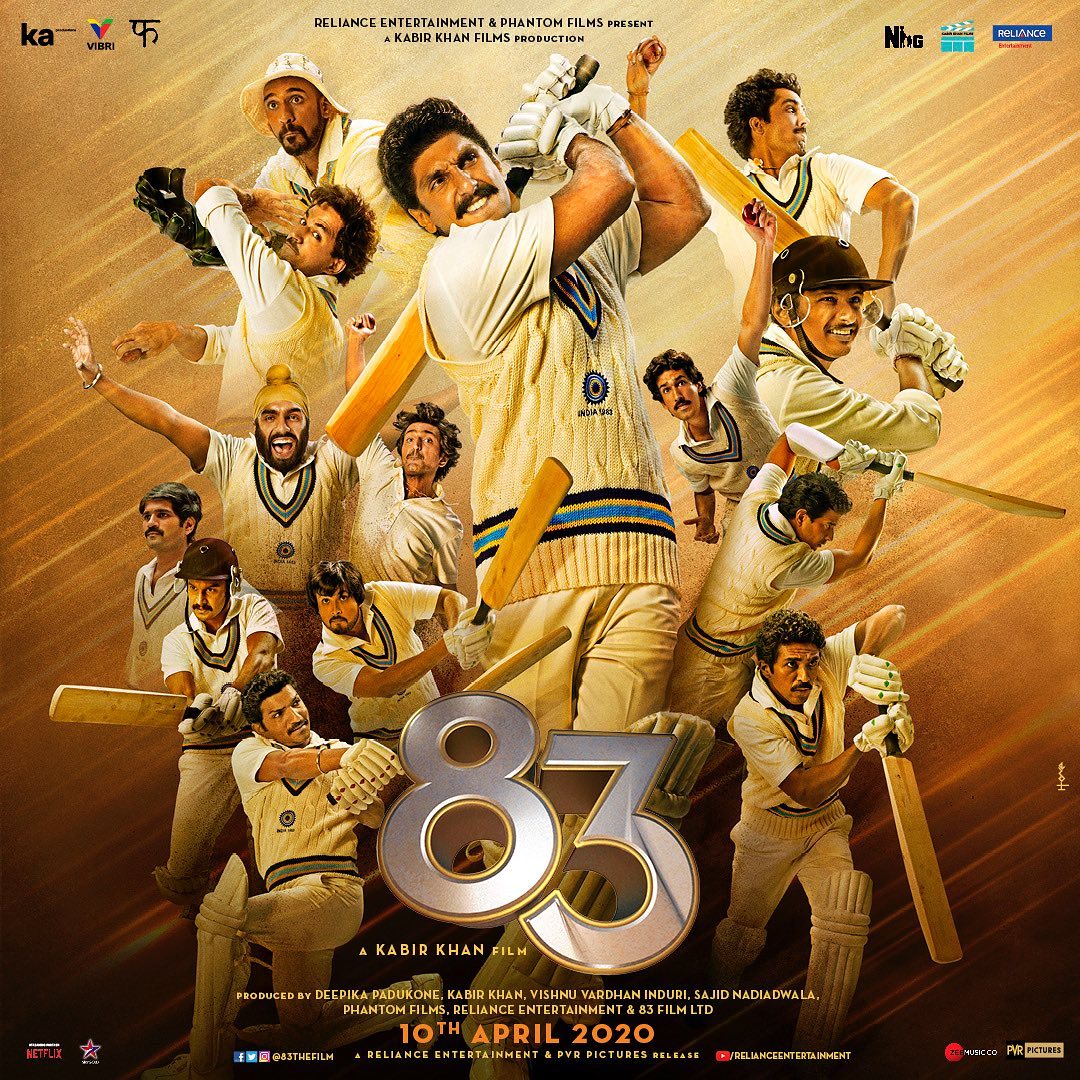 Everyone loves a little history lesson, right? Okay, so not really, but when the handsome Vicky Kaushal is the leading man with shades of gray, who can resist? Kaushal will be taking on the role of revolutionary freedom fighter, Udham Singh. The film will tell the story of one freedom fighter’s retaliation after the Jallianwala Bagh massacre in Amritsar in 1919. Singh assassinates Michel O’Dwyer, the former lieutenant governor of Punjab and is later tried and hanged for his crimes in 1940. Directed by Shoojit Sircar, the film is set to release in October 2020.

Parineeti Chopra is getting in shape and working hard for her role as Saina Nehwal, a star badminton player. Nehwal’s coach, Pullela Gopichand will be played by Manaz Kaul. The film is directed by Amole Gupte and is produced by Bhushan Kumar and Krishan Kumar. The T-Series film doesn’t have a confirmed release date as of yet but mostly it will be in 2020. There are so few films made on female athletes, and we’re definitely excited to see Chopra recreate the magic of Nehwal.

It’s all about girl power this year! Jhanvi Kapoor stars as Gunjan Saxena, one of the first female pilots in India to fly in a war zone during an era where women pilots weren’t officially commissioned to the Air Force. Clearly a badass, Saxena was an IAF pilot hailing from a military background. During the 1999 Kargil War, she flew the IAF Cheetah helicopters, doing high-altitude reconnaissance along the Kargil–Tololing–Batalik area. The missile attacks on her chopper were quite close calls so we have high expectations for the action in this film. 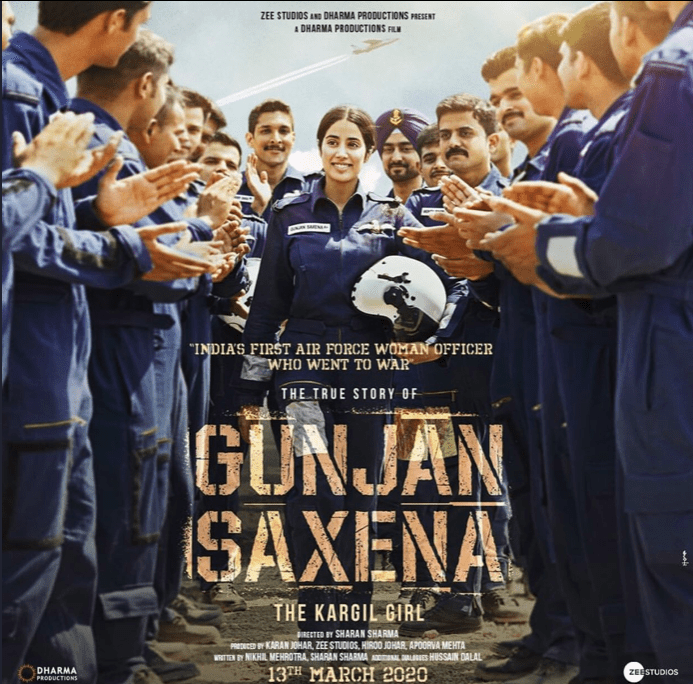 NBA: “We Want More Eyes On Us!” Ranveer Singh: “Hold My Beer”