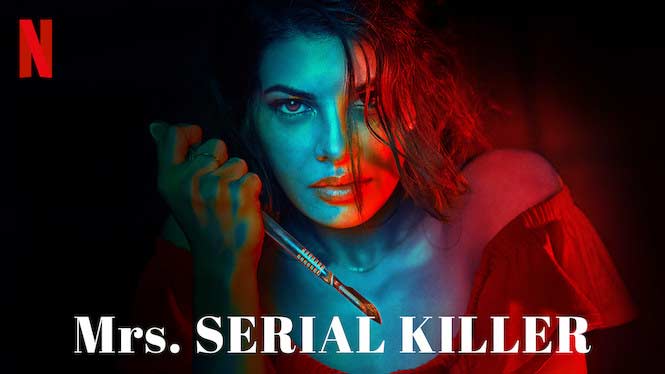 Directed, written, produced, and (music) composed by Sirish Kunder, “Mrs. Serial Killer” is a murder mystery thriller about a woman trying to prove her husband innocent of a heinous crime. Sona Mukherjee (Jacqueline Fernandez) finds herself in the middle of a murder investigation where her husband, Dr. Mrityunjoy Mukherjee (Manoj Bajpayee), has been arrested by inspector Imran Shahid (Mohit Raina) for allegedly murdering unmarried pregnant women.

Sona seeks help from a lawyer who advises her that the only viable option to prove her husband’s innocence is by demonstrating that the ‘actual’ serial killer is still at large. Alone, scared, lost, and desperate, Sona sets out to kidnap and murder a potential ‘victim’ Anushka Tiwari (Zayn Marie Khan) and faces a new set of challenges along the way. Will she be able to redeem her husband’s reputation and save him from life imprisonment or worse?

Despite having strong actors such as Bajpayee (a recipient of two National Film Awards and four Filmfare Awards) and Raina (best known for his roles in ‘Devon Ke Dev – Mahadev’ and ‘Uri – The Surgical Strike’), this movie falls flat on its face. Jacqueline’s performance in the movie is actually creditable, especially in comparison to her past performances. 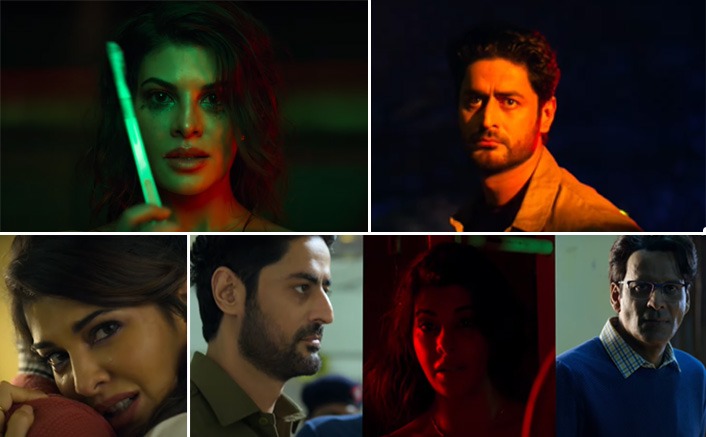 While the story had potential, lazy writing, weak direction, and un-’original’ background music ruined “Mrs. Serial Killer” to the point of no return.

Why did Sirish Kunder choose to go the one-man-show route in the making of this film? What did Netflix think so special about the movie to even consider being associated with it? These are questions you may ask yourself, should you still choose to watch it after reading this review.

My sincere advice – just ignore the fact that something like “Mrs. Serial Killer” ever existed.