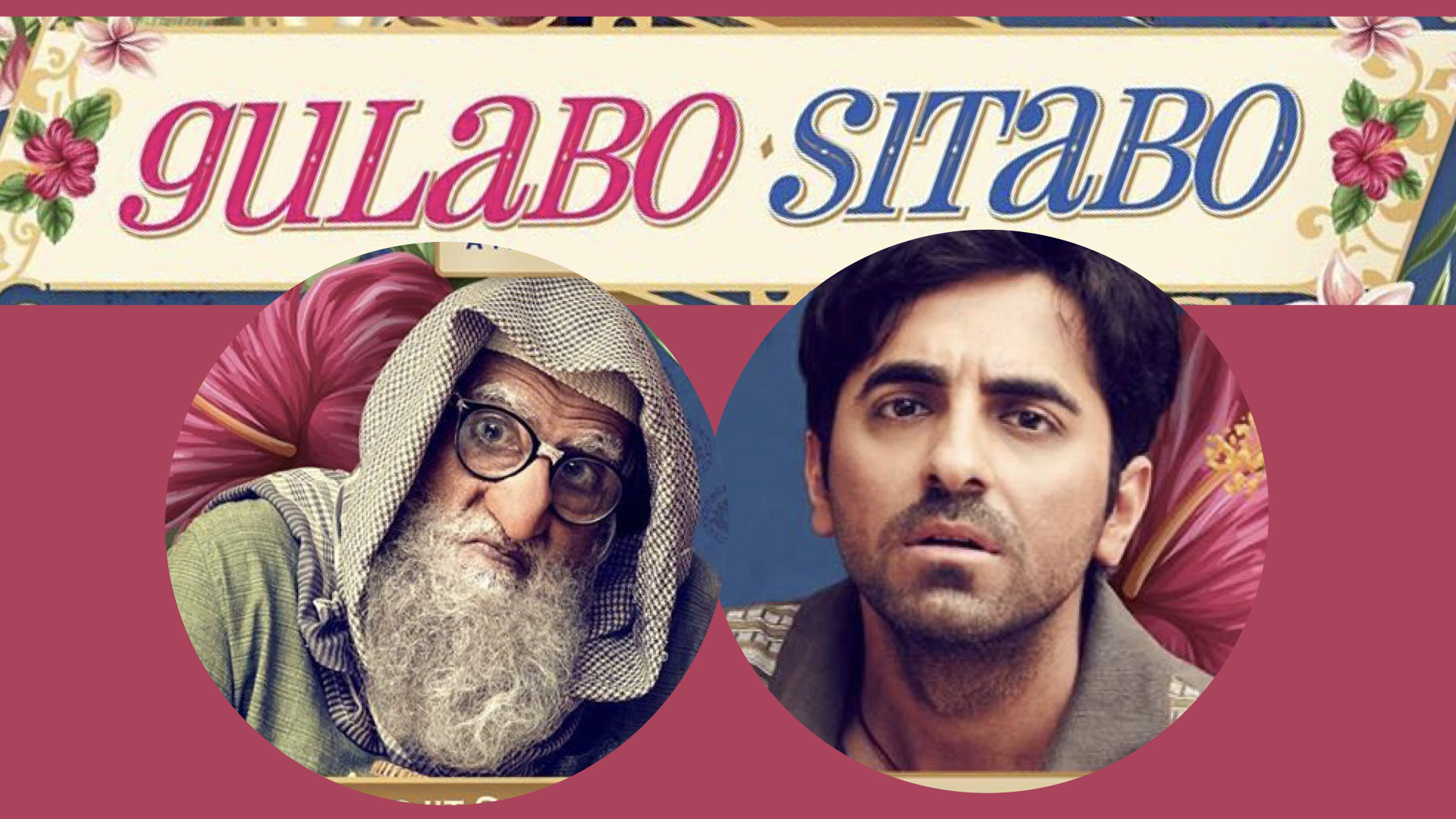 Planning to watch ‘Gulabo Sitabo” this weekend? Check out this review to know if you really should!

Shoojit Sircar is known for his unique and distinct style of filmmaking. Unlike most other directors, he isn’t associated with any one genre. “Vicky Donor,” “Madras Cafe,” “Piku,” “Pink,” and “October” are all a testament to his brilliance and are trendsetters in their own way. 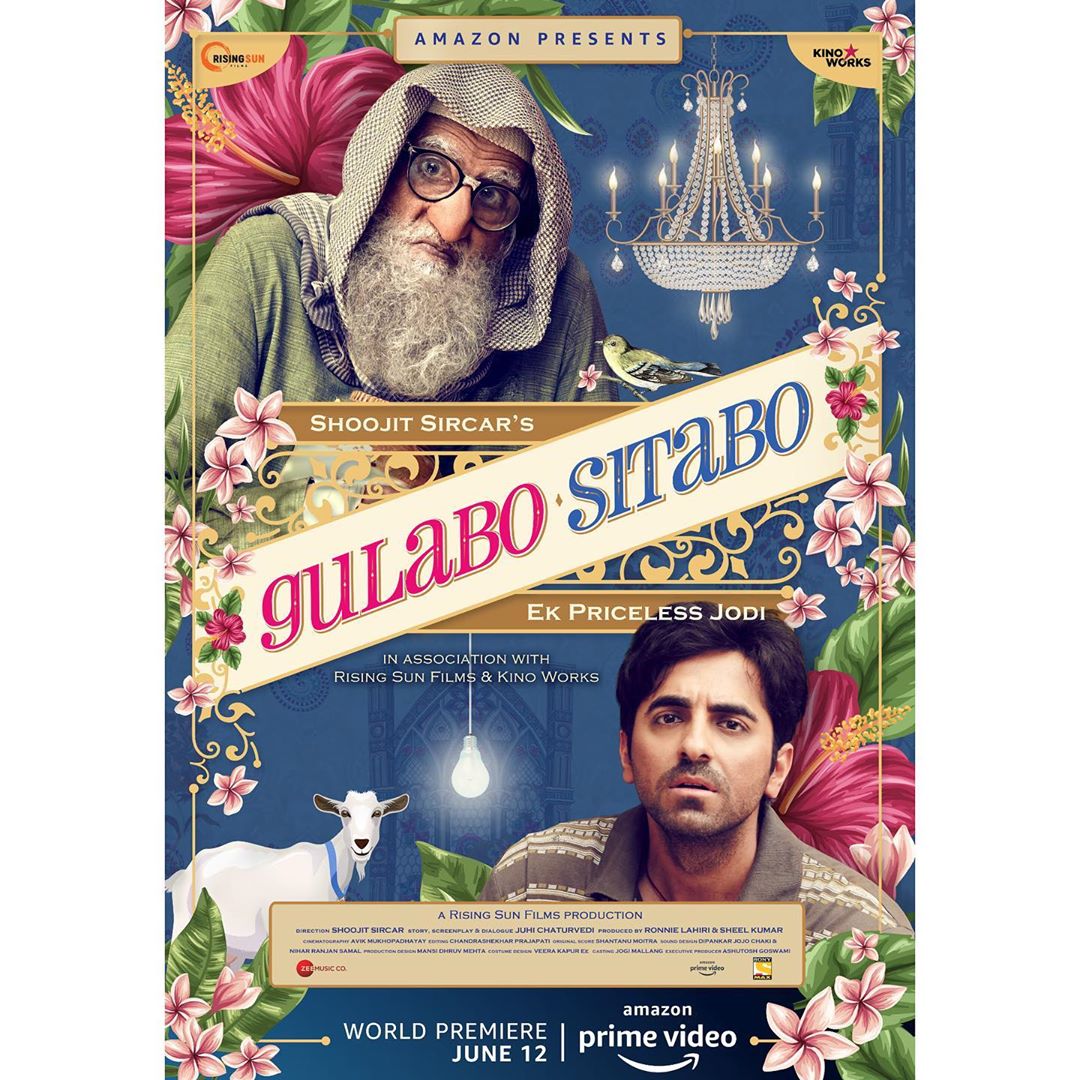 “Gulabo Sitabo,” the new comedy-drama on Amazon Prime Video, is the latest addition to Sircar’s list of accomplishments. Originally planned for April 2020 but pushed back due to the impact of COVID-19, “Gulabo Sitabo” is the first mainstream Bollywood movie to have a direct-to-video release, bypassing a theatrical release.

The movie has a fresh story and both the protagonists are seen in a new look. Mirza (Amitabh Bachchan) and Baankey (Ayushmann Khurrana) couldn’t be more opposite yet similar at the same time. Living in Fatima Mahal, an ancient haveli barely standing, the two men hate each other and are constantly bickering about the rent and finding ways to one-up each other through petty moves.

Baankey is the tenant whose family has been living in the same place for over 70 years and who refuses to pay more than Rs. 30 a month (which, if you are familiar with Indian currency, is peanuts in this day and age). Mirza is the frustrated landlord who is in a constant battle with the tenants to either pay more rent or vacate the place. Their monotonous lives are interrupted when an archaeologist and a lawyer get word of the palace’s existence which seems to have gone unnoticed over the years. The story goes from being an inconsequential fight between landlord and tenant to a legal battle about the future of Fatima Mahal. 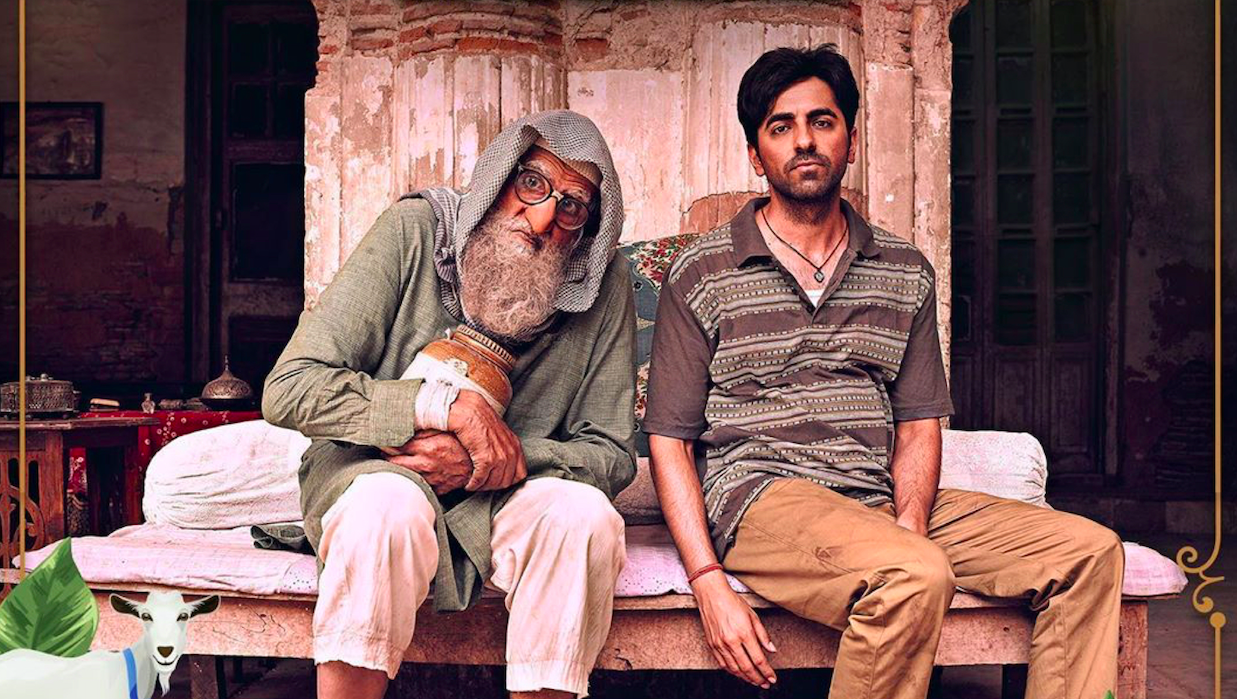 Amitabh Bachchan and Ayushmann Khurrana are two of the most phenomenal actors in Bollywood and, arguably, in the world. While Mr. Bachchan has received some of the highest honors in India for his contribution to the arts such as the Padma Shri, Khurrana is admired most for his ‘dare-to-be-different’ choice of roles such as those in “Vicky Donor,” “Andhadhun” and “Dream Girl.” While one of the actors is a living legend, the other is certainly one in the making. Both superstars have yet again captivated the viewers through their characters in “Gulabo Sitabo.”

The rest of the cast including Vijay Raaz, Brijendra Kala, and Srishti Shrivastava add to the comic appeal of the film. Shrivastava’s confident acting as Baankey’s sister Guddo doesn’t go unnoticed. The one character that stood out was that of Begum, played by veteran actor Farrukh Jaffar. Despite dealing with the effects of old age, Begum manages to keep her sense of humor intact and shows everyone who’s the true boss-lady. Ms. Jaffar, known for her roles in “Umrao Jaan,” “Swades,” “Secret Superstar,” and many more, steals the show with her adorable yet assertive portrayal of Begum.

The slow pace of the movie is apt for its setting in the small town of Lucknow, where time seems to be at a standstill for the residents of Fatima Mahal. A series of unfortunate yet hilarious events, “Gulabo Sitabo” is a wholesome entertainment package for all ages.